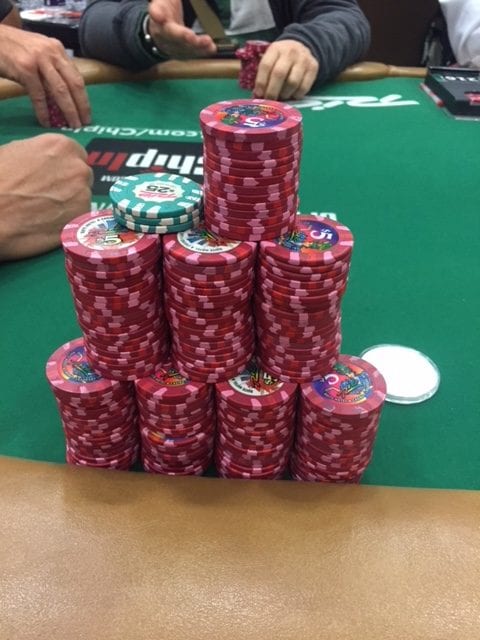 One of the key considerations when sitting down at a no-limit hold’em game is to determine for how many chips you want to buy in. Some games implement a cap on the buy-in (like $500 for a $2-$5 blinds game, for example), while others have no cap in place, which will also affect your decision. There are certain pros and cons for both short stacks and big stacks. Let’s take a look at them.

Which method should you use? Large or small? Both have their merits. The choice is up to you.