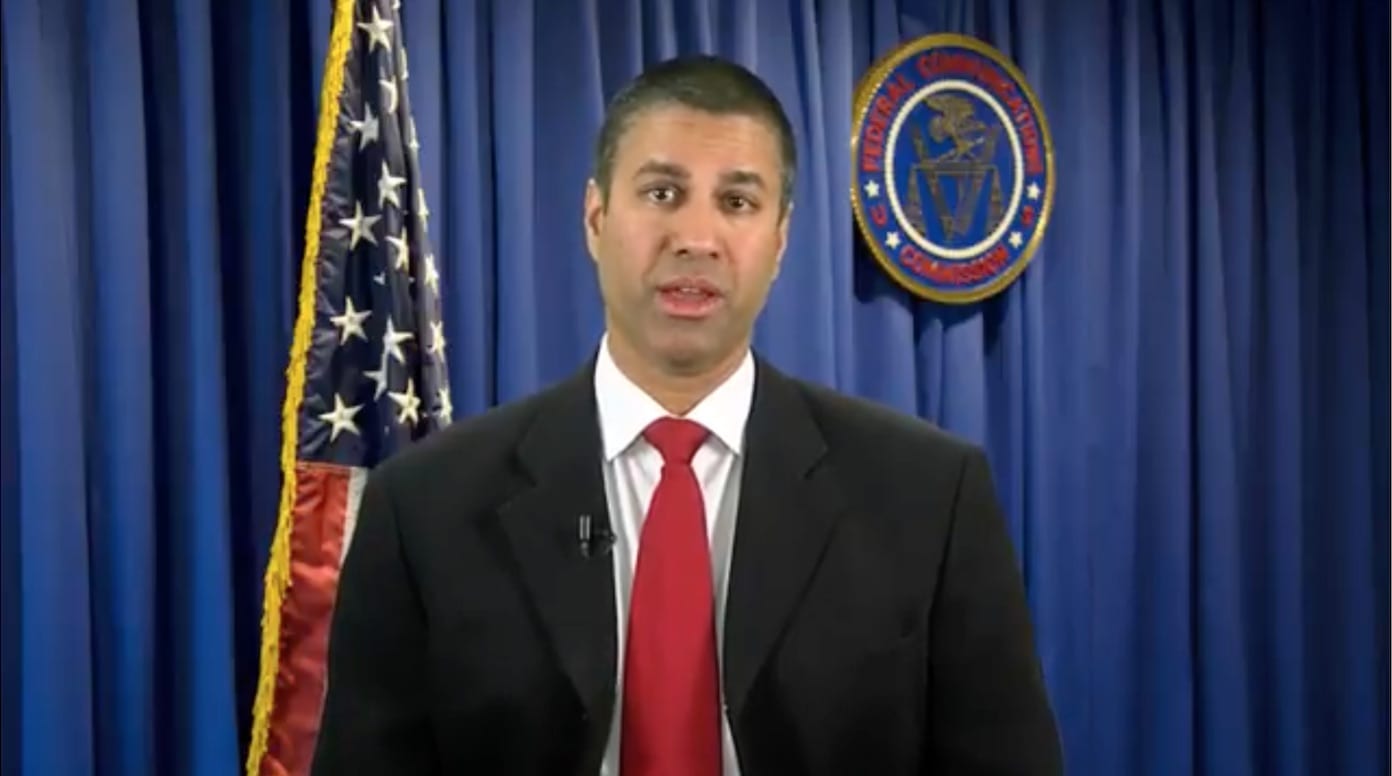 5G is the platform for our most groundbreaking innovations to come, offering connectivity speeds 100 times faster and five times more responsive than today’s networks. From digital health, to drones, to smart cities, U.S. leadership on the technologies that will transform our world depends on the development and deployment of a national 5G network.

5G connectivity is a critical factor in a country’s prosperity and potential in this internet age. Friday, the White House holds meetings with the business sector — including my organization, the Consumer Technology Association — to discuss what our nation must do to be in the vanguard of 5G deployment. China, France, and India have national plans and this White House focus is important. Underscoring the importance the administration places on U.S. leadership in 5G — and its impact on our economy and job growth — Larry Kudlow, director of the National Economic Council, will join the heads of the Federal Communications Commission (FCC) and National Telecommunications and Information Administration at the event. Right now, the global frontrunners on 5G readiness are China, Japan, South Korea, and the U.S. — but analysts say China now holds a small lead over us and the others.

The White House will certainly address an elementary step in building out our 5G infrastructure — how efficiently companies can install the new technologies we need across our cities and counties. Sometimes, that’s as basic as placing a small, 5G-ready antenna on a utility pole.

Understanding what’s at stake if the U.S. does not lead the world in 5G deployment, the FCC voted on Wednesday to streamline the review process for applications to install antennas and to cap how much cities can charge companies to place those antennas in or on public areas. This forward-looking decision recognizes that forgoing a quick payday for individual, densely-populated cities — some of which charge more than 17 times the FCC limit for antenna placement — will benefit our entire country over the longer term through the creation of more jobs and the development of more meaningful innovations.

The FCC action is important for our national success in 5G. For three years, CTA has issued a Scorecard grading states on how innovation-friendly they are, including broadband speeds. The next edition will rank states on whether they encourage or block state 5G adoption. The FCC action has effectively removed new and unfair state and city taxes on 5G implementation but states can still discourage 5G implementation by throwing up hurdles.

The White House meeting is valuable in building off the FCC action and focusing attention on 5G. But one issue the administration probably won’t raise is the damaging effects the latest round of tariffs on goods from China will have on U.S. 5G development.

Tariffs are taxes, plain and simple — and there are now new taxes on products such as modems, routers, and switches — the building blocks for 5G. Nothing short of our nation’s global leadership in innovation — and our current tech race with China — are at stake. As FCC Commissioner Jessica Rosenworcel recently said, “This is not theoretical. This is real. We are placing a 25 percent tax on some of the most essential networking equipment for 5G.” American companies, leading the 5G race, including Intel, Cisco, and Dell, are raising alarm bells that the additional tariffs on 5G equipment imposed beginning last week and jumping to 25 percent on January 1, 2019, will hamper our shift to 5G.

5G is vital to our nation’s economic security. It will enable the advancement of indispensable innovations such as artificial intelligence (AI) and the Internet of Things. As the New York Times recently reported, other countries, including China, are leapfrogging the U.S. in advancing AI thanks, in part, to government policies that promote adapting public infrastructure to the digital world.

We’re glad to see the FCC moving forward on an effort to support 5G infrastructure. As FCC Commissioner Brendan Carr said at a recent Politico event, “The U.S. free market system is fully capable of deploying 5G. Letting the private sector invest is the path forward.”

Fair, free, and open trade is critical to American innovation and the U.S. economy. Unfair trade practices must be addressed, but the solution is not to put a new tax on technologies that will be essential to our global leadership for decades to come.

5G technology is almost here in our hands. The very first “upgradeable-to-5G” smartphones have hit the consumer market. At 2019 CES in Las Vegas in early January, the world’s most important innovation event, we expect a 5G focus both in terms of products and enabling services. Our research projects U.S. sales of 5G-enabled smartphones will exceed two million devices next year, with triple-digit sales increases through 2021.

The White House recognizes that the nation’s global leadership relies, in part, on our development and deployment of 5G connectivity — enabling the innovations that will help us be safer, smarter and healthier.

Gary Shapiro is president and CEO of the Consumer Technology Association (CTA)™, the U.S. trade association representing more than 2,200 consumer technology companies, and author of the New York Times best-selling books, Ninja Innovation: The Ten Killer Strategies of the World’s Most Successful Businesses and The Comeback: How Innovation Will Restore the American Dream. His views are his own. Connect with him on Twitter: @GaryShapiro