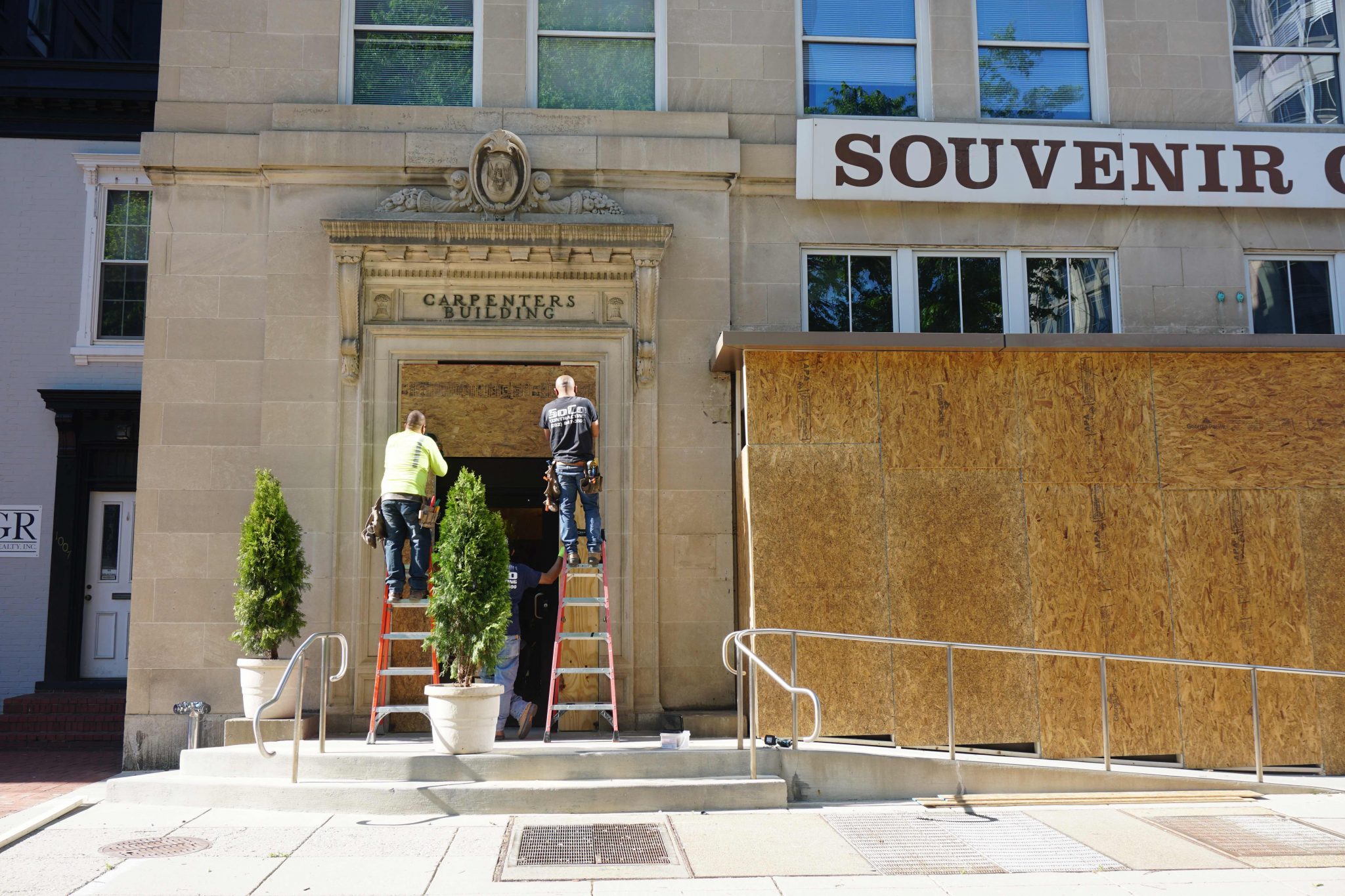 The COVID-19 crisis coupled with the looting and riots that roared out of George Floyd protests in big cities lit a spotlight on the danger and fragility of urban life. Today, the long-term effects of the current events on the real estate market remain uncertain. But the most likely outcome is an acceleration of the end of the megacity era as we know it.

In early spring, alongside the advent of social distancing, rural markets witnessed a huge influx of city dwellers eager to wait out the course of the virus. An AirDNA’s analysis of Airbnb data demonstrated that 73 percent of the company’s March revenue was made outside of large urban centers. There is a general trend across the country showing the increase in movement outside the city’s perimeters. Despite March being an unreliable month for revenue in the off-season and an 80 percent drop in demand due to the coronavirus pandemic, some coastal locations outside of Seattle, such as Pacific Beach, observed a 378.7 percent increase in rental revenue in just a week starting from mid-March.

And this trend could last much longer than the coronavirus shutdowns: according to a Harris Poll survey released at the end of April, almost one-third of Americans are considering moving out of densely populated areas toward rural areas for good once the pandemic is over. “Already beset by high rents and clogged streets, the virus is now forcing urbanites to consider social distancing as a lifestyle,” Harris Poll CEO John Gerzema commented.

The largest group of urban dwellers who said the coronavirus crisis has prompted them to consider leaving for a less crowded place was, surprisingly, millennials and Generation Z. New research from Heartland Forward shows that young people find new hope in the heartland.

But COVID-19 might be just a nail in the coffin, given that domestic migration from the larger metropolitan areas to smaller areas had already started to rapidly grow since 2010. “Once held up as a grand ideal, the megacity is increasingly losing its appeal as a way of life,” said executive director of the Urban Reform Institute Joel Kotkin. Reflecting on the reasons why it is happening, he argues that high housing prices, deteriorating conditions on the streets, and growing social disorder have become a catalyst for change. A poll conducted by the San Francisco Controller’s Office in 2019 showed that about half of the city’s young residents considered themselves at least “somewhat likely” to relocate. Looking back at the 2005 survey, 67 percent of respondents were “unlikely” to move.

Suburban regions and smaller towns are now becoming more appealing to young professionals. In 2019, Salt Lake City and Dallas-Fort Worth, as well as smaller cities like Boise and Madison, grew their tech sector two times quicker than New York or Los Angeles. Technological progress, which makes it easy for businesses to work away from dense megalopolis, and recently enforced COVID-related work-from-home policies could drive companies to ditch their pricey downtown office space and relocate to a smaller city.

For anyone who had already thought of changing their lifestyle to a quieter one, the perils this year has brought may have confirmed that inclination. It is unlikely that this trend will happen across the board and big cities will empty out entirely, but the sea change we are observing right now — accelerated by the COVID-19 outbreak and violent protests — will transform small cities into something a little bit different.