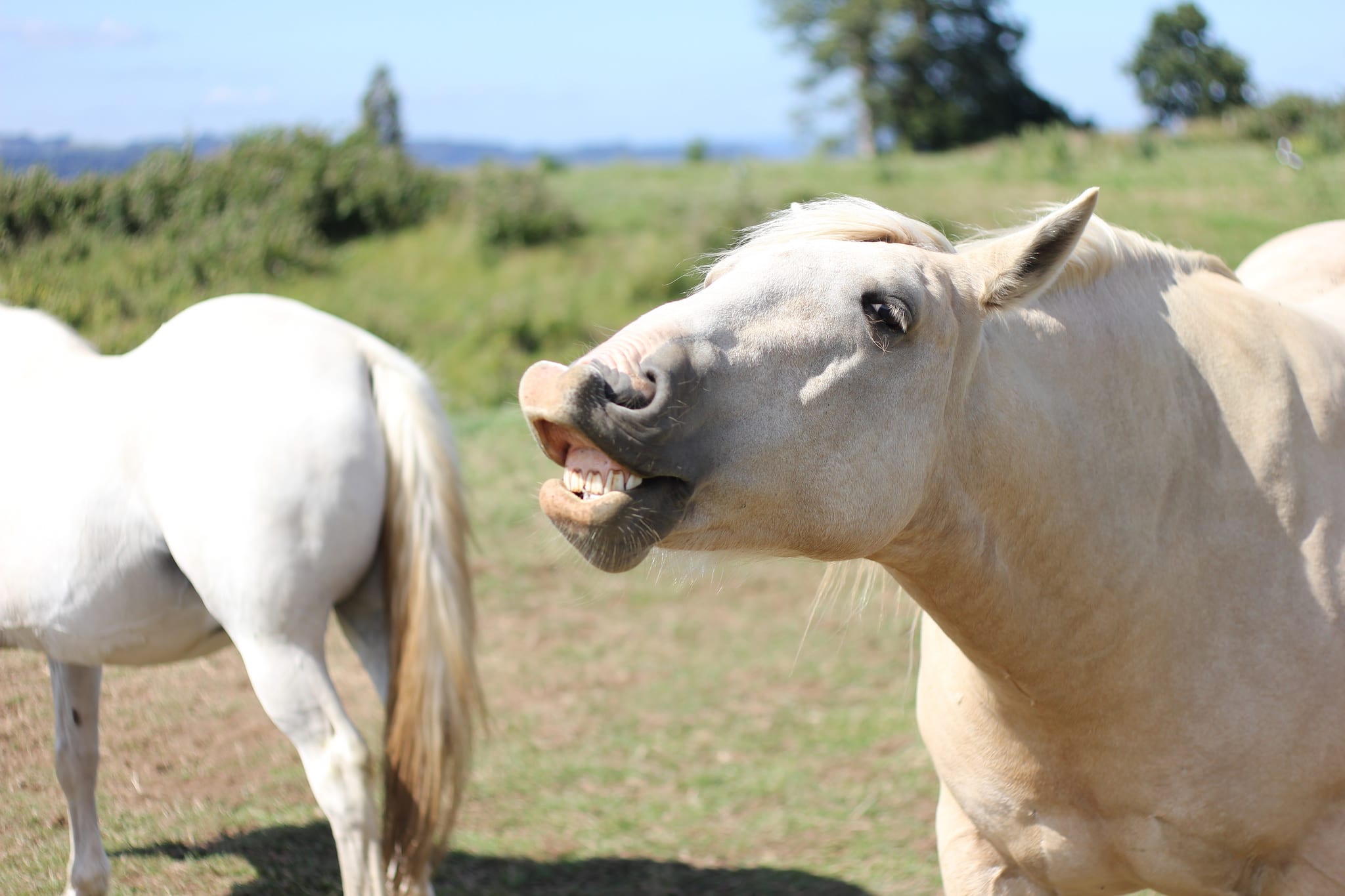 So The Donald struck again this morning with his Horseface tweet. The collective Beltway inhaled breath and tightened sphincter could be felt across America. Everyone else who read it laughed, because, well…

“Federal Judge throws out Stormy Danials lawsuit versus Trump. Trump is entitled to full legal fees.” @FoxNews Great, now I can go after Horseface and her 3rd rate lawyer in the Great State of Texas. She will confirm the letter she signed! She knows nothing about me, a total con!

The line that is most interesting to me, though, is this, “She knows nothing about me, a total con!” What does the President mean here? Does he mean that nothing happened between Stormy and him?

Michael Avenatti is a proven liar. He successfully encouraged women to confabulate and make up rape stories in an attempt to prevent Brett Kavanaugh from being confirmed to the Supreme Court. The stories were so absurd and outlandish that they strained credulity and the rest of the allegations, including those by Christine Blasey Ford. Suddenly, the Democrats’ operation looked like a cheap, cynical ploy to destroy an innocent man.

But what if he didn’t?

Anyway, here are the various lawsuits. Wouldn’t it be crazy if Trump really never had a relationship with Stormy and this was all a fabrication as Trump seems to be alleging?

Letter to Avenatti from Cohen.

Trump will let go of the non-disclosure agreement.

Ladies and Gentlemen, may I present your president. In addition to his…umm…shortcomings, he has demonstrated his incompetence, hatred of women and lack of self control on Twitter AGAIN! And perhaps a penchant for bestiality. Game on, Tiny. https://t.co/6DpDD5ELtj

We’re off to the races.