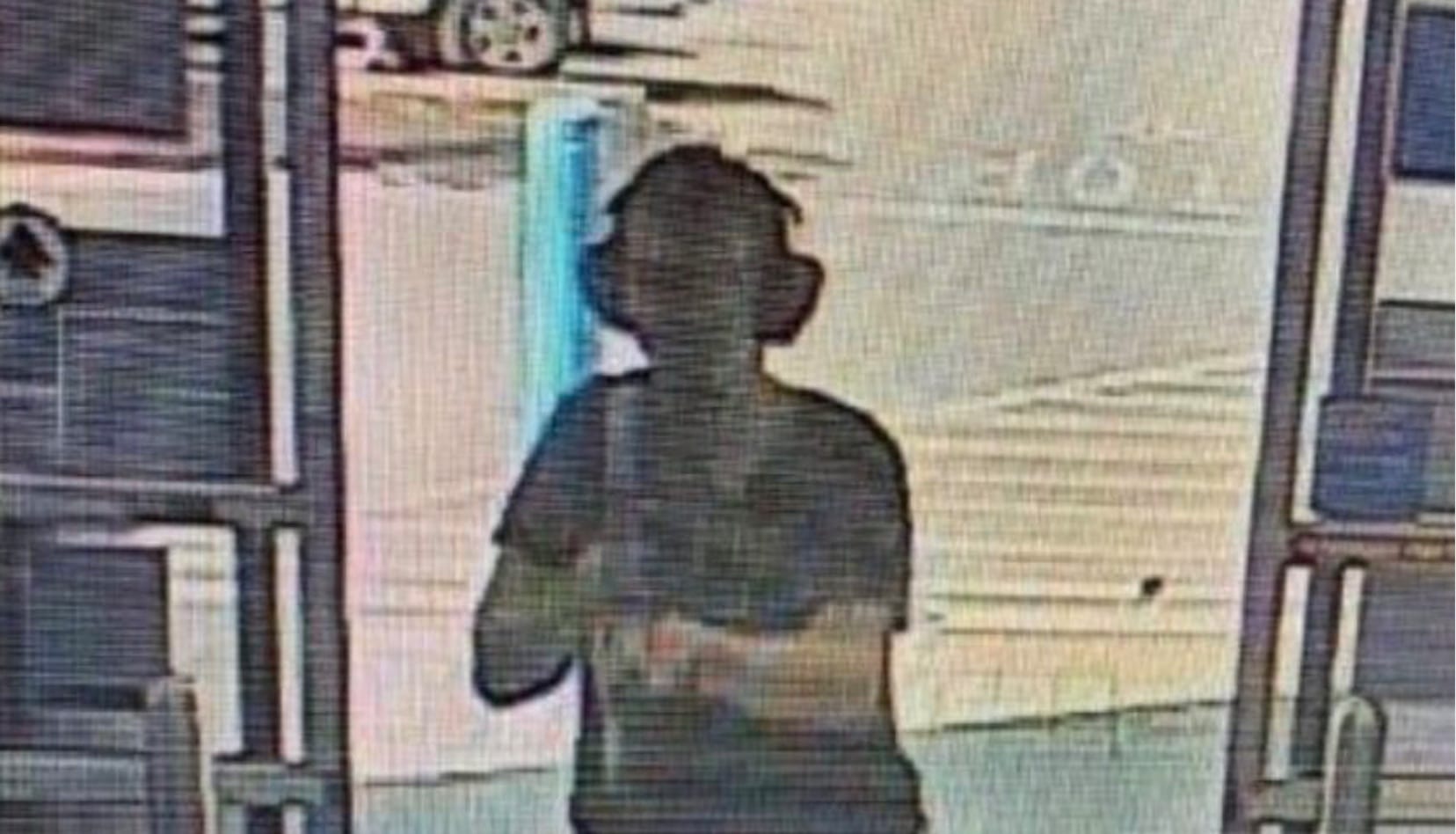 Nobody ever paid serious attention to Santino Legan, Patrick Crusius, or Connor Betts before they went on shooting rampages that have made national headlines. Legan killed three people and injured 13 others July 28 at a California food festival before killing himself. Crusius killed 20 people and injured 26 more Saturday in El Paso, Texas, before surrendering to police. Betts killed nine people and injured 20 others in the wee hours of Sunday morning in Dayton, Ohio, before he was shot to death by police. None of these mass murderers had previous criminal records, and all three were young white men — Legan was 19, Crusius is 21, Betts was 24 — who might be described colloquially as nerds or losers. Politicians and pundits rushed to interpret these atrocities in a political context, but the rise of a genuine terrorist threat from such “lone wolf” killers — misfits or outcasts, filled with feelings of frustration and hopelessness — might better be understood from a sociological or psychological perspective.

The back-to-back shootings in El Paso and Dayton, occurring within a span of 14 hours, caused some commentators to lump them together as part of a singular phenomenon. Crusius and Betts, however, had almost diametrically opposed political views. Crusius posted a four-page “manifesto” ranting against immigrants and citing as his inspiration a March shooting rampage in New Zealand. Betts, by contrast, was an avowed leftist, a Trump-hater who used his social-media accounts to express support for Sen. Elizabeth Warren and Satanism. While the El Paso massacre was clearly intended as an act of terrorism, no one yet knows what inspired the slaughter in Dayton, where those killed by Betts included his own 22-year-old sister and her boyfriend. The biggest clue to the motive of Legan, who attacked the Gilroy Garlic Festival in California last month, was an Instagram post urging people to read Might Is Right, an 1896 book by anarchist Arthur Desmond. Using the pseudonym “Ragnar Redbeard,” Desmond wrote a sort of synthesis of Darwin and Nietzsche and, while white supremacy is one element of the book’s theme, Desmond’s main arguments are against Christianity and democracy. An FBI agent investigating the Gilroy massacre was cautious about ascribing motive. “We continue to try to understand who the shooter was, what motivated him, and whether he was aligned with any particular ideology,” Special Agent Craig Fair said at a press conference last week, explaining that the FBI was researching Legan’s online activity to understand the killer’s “mindset, ideological beliefs, intentions … to get a holistic picture of him.”

Such caution was entirely absent in the reactions of politicians to the El Paso and Dayton shootings. Appearing on MSNBC Sunday, Sen. Kirsten Gillibrand (D-N.Y.) blamed President Trump for having “created a national emergency of rampant white nationalism across the country.” On CNN, meanwhile, Sen. Bernie Sanders (D-Vt.) blamed Trump’s “language that is racist, that is virulently anti-immigrant” for having inspired “mentally unstable people in this country who see that as a sign to do terrible, terrible things.” Such comments, however, ignore the fact that similar shooting rampages had been occurring periodically long before Trump’s presidency. From the 1999 massacre at Columbine High School in the suburbs of Denver to Micah Xavier Johnson’s 2016 sniper attack on police in Dallas, it’s possible to recite a lengthy list of such incidents that could not possibly have been incited by Trump’s rhetoric. And as for “mentally unstable people” doing “terrible, terrible things,” perhaps Sen. Sanders should recall that it was one of his admirers, James T. Hodgkinson, who opened fire on Republican congressmen at a baseball practice in June 2017.

If we set aside politics and focus instead on the individual perpetrators, what we perceive is that the killers in Gilroy, El Paso, and Dayton shared a demographic similarity — young, white, and male — and that they also apparently shared a sense of hopelessness. Only someone who has no hope for future happiness would commit such atrocities. In Legan’s case, officials say he ended his rampage by shooting himself, while Crusius wrote in his “manifesto” that he expected to die during his attack. In other words, their intention was suicidal, and if we know less about Betts’s intent, the consequence was the same. We must therefore ask why these young men considered their own lives so worthless that death was preferable.

Were they simply crazy? Roger L. Simon sees it that way:

This is obviously not politics in any rational sense, although we are hearing endless political statements from pols anxious to exploit the tragedy. It’s about craziness. An epidemic is sweeping the country and has been for some time. Mass shootings are only one manifestation, although arguably the most horrible and extreme one.… Their number is small, even tiny, compared to the total population, but our population is approaching a giant 330 million. If only one-tenth of one percent of that number is seriously disturbed, that’s 330,000 dangerous nut cases.

This is a frightening thing to consider, even as an exercise in random statistical probability, but the “dangerous nut cases” are not randomly distributed throughout the population. In the same way that violent crime in Chicago is not random — the killers there are mainly black and Hispanic young men, often involved in drug trafficking — neither are these “lone wolf” mass-murderers random. They’re young white men motivated by hopelessness that expresses itself as hatred.

Perhaps the most disturbing analysis of this trend that I’ve encountered was by journalist Robert Evans, who noted the reaction to the El Paso shooting on the video game forum 8chan, where the massacre was celebrated as an achievement:

Ever since the [March 15] Christchurch [New Zealand] shooting spree, 8chan users have commented regularly on Brenton Tarrant’s high bodycount, and made references to their desire to “beat his high score” …

What we see here is evidence of the only real innovation 8chan has brought to global terrorism: the gamification of mass violence. We see this not just in the references to “high scores,” but in the very way the Christchurch shooting was carried out. Brenton Tarrant livestreamed his massacre from a helmet cam in a way that made the shooting look almost exactly like a First Person Shooter video game. …

Until law enforcement, and the media, treat these shooters as part of a terrorist movement no less organized, or deadly, than ISIS or Al Qaeda, the violence will continue. There will be more killers, more gleeful celebration of body counts on 8chan, and more bloody attempts to beat the last killer’s “high score.”

How many adolescent losers, spending hour after hour playing videogames, are potential mass murderers? The experience of social isolation, immersed in digital fantasies of make-believe violence, is not conducive to a hopeful sense of the future. No politician can be blamed for the influences that have produced a generation of psychologically damaged youth. Thirty years ago, Revenge of the Nerds was a Hollywood comedy. Now the nerds have become a terrorist threat, and it’s not the least bit funny.