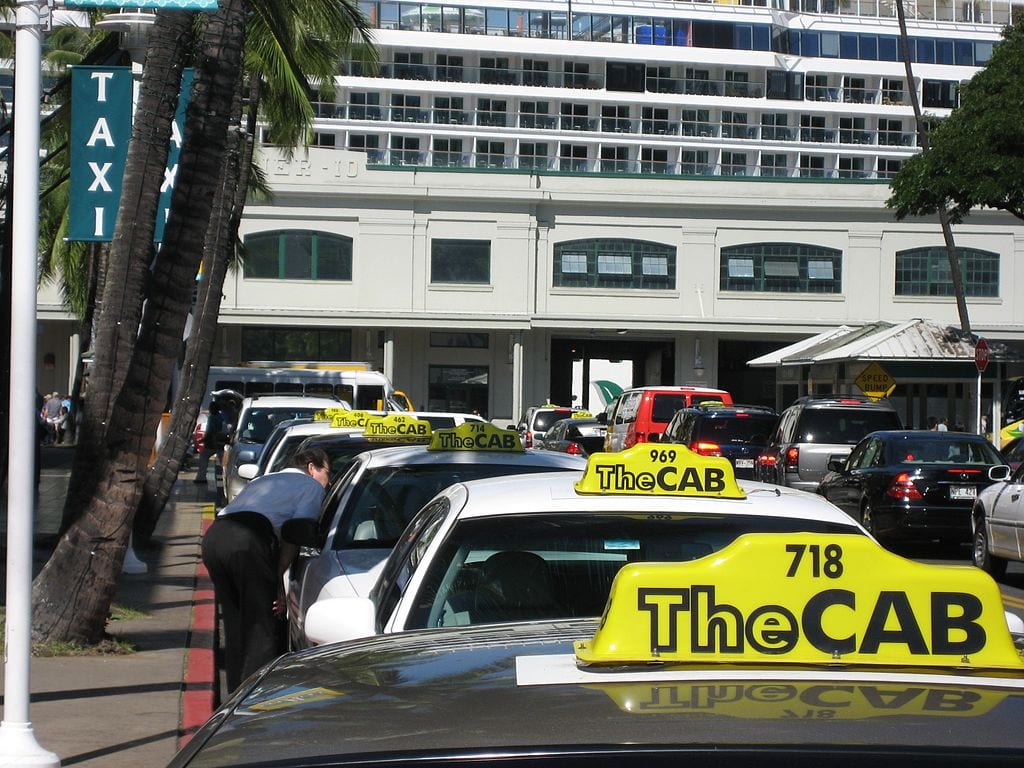 No one likes surge pricing. I can confidently say that there has never been a person who has opened up their Uber or Lyft app and seen that fares were 50 to 100 percent higher and thought, “Oh, good!” That said, it’s kind of like democracy — it’s the worst system, except for all the alternatives.

One such alternative is being peddled by Honolulu’s city government. The rule, which now heads to Mayor Kirk Caldwell’s desk, would cap fares at a certain rate, and prevent surge pricing if it goes above that level.

At first glance, that may sound consumer-friendly. Surge pricing is often framed by detractors as “price gouging,” or exploiting market demand to overcharge. But ridesharing companies like Lyft and Uber actually use surge pricing as a way to apply market principles for the benefit of customers and drivers alike.

Ridesharing companies put in place surge prices when demand from customers hailing rides far exceeds the number of active drivers in the area. Because of surge pricing, nearby drivers are more likely to head over to that area, hop into their cars and begin driving, or extend their shift to get more lucrative fares.

At the same time, consumer behavior changes as well. Riders who do not really need a ride — those that can walk, take the metro, or just wait a while longer — tend to do so. This ensures that rides are available for those who really need them.

Without surge pricing, there would be no way to judge the urgency of a trip. The businessman running late to his next meeting would be stuck in the same line as the drunk college kid heading to the next stop on his midday bar crawl. Rides can be more valuable to one person than another, and surge pricing takes that into account.

Of course, caps on surge pricing will not make Honolulu into Venezuela. But they would restrict the ability of ridesharing companies to provide what has become a staple of the service. Uber and Lyft are generally able to provide a driver to your door in under 10 minutes, even during surge pricing. They have all but eliminated the uncertainty of ride availability at odd hours. Customers may hate surge pricing, but they would hate waiting an hour for a ride — or not finding one at all — far more.

Ironically, taxi drivers have played a major role in pushing these restrictions. One would think that taxi drivers would embrace what is a comparative advantage for them — the lack of fare hikes in high-demand areas. Personally, the only time I ever take taxis is when ridesharing fares are spiked due to surge pricing. Taxi drivers should focus on finding ways to innovate to make their service better and compete with Uber and Lyft, rather than attempting to yank ridesharing down to their level.

Capping surge pricing, like all price controls, would be a well-meaning policy that would ultimately harm everyone involved. Honolulu should refrain from implementing this policy and allow innovation to proceed without unnecessary hindrances.