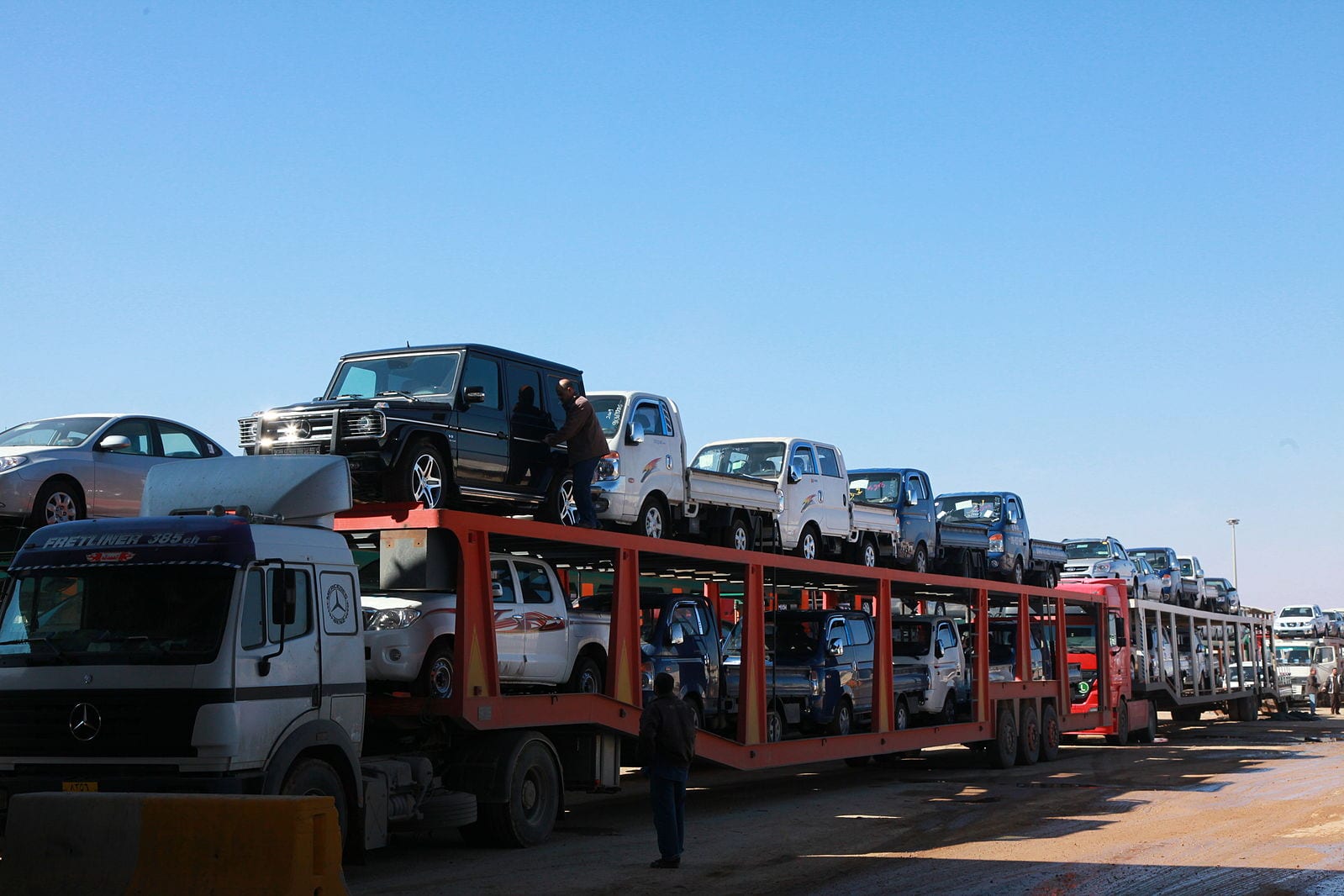 President Trump has put on hold possible tariffs against European automobiles imported into the United States, allowing critics of the duties and their possible effects to breathe a sigh of relief.

Critics warn that trade wars that could arise from this additional round of tariffs could push both America and Europe into recession. The Trump administration is holding off on the duties, in part, because of a Commerce Department investigation that could result in sanctions under the Trade Expansion Act if investigators determine the tariffs on auto imports could harm national security, CNBC reported.

Trump has threatened to impose 25 percent tariffs on imported vehicles and auto parts. That is on top of tariffs on imported aluminum and steel that already has the auto industry reeling. In fact, Ford and General Motors said they anticipate spending $1 billion more in the next year on raw materials due in large part to the tariffs.

Other manufacturers also point out that these costs will largely be borne by customers.

“Costs have gone up and (are being) passed onto end consumers,” Jack Hollis, general manager of the Toyota division for Toyota Motor North America, told CNBC.

David Kiley, who covers the global auto industry for Forbes, said current trade between the U.S. and the European Union “is one of the greatest examples of global trade success in the history of the industrialized world.”

Kiley also points out that the big driver of auto exports to Europe are cars made in the U.S. by European-based manufacturers such as BMW and Mercedes-Benz. Because European-based manufacturers, which are in total employing about 120,000 people between main plants and suppliers, primarily in the South, would also be hit by tariffs on raw materials, “Trump has literally no support for these tariffs from Republican Governors and members of Congress in those states,” Kiley writes.

Consumers shouldn’t be tariff fans either. The National Automobile Dealers Association (NADA) said a 25-percent tariff would make the average cost of a vehicle assembled in the U.S. climb by about $2,270. The cost of imported vehicles would jump by about $6,875 per vehicle.

NADA Chairman Wes Lutz said it’s not just about higher costs either, as consumers will likely also experience fewer choices “as all imported vehicles and even U.S.-built vehicles get dramatically more expensive, and some imported models are no longer offered for sale in the U.S. altogether.”

Lutz added that due to the interconnectedness of the global auto market it’s important for the Trump administration to understand it’s not a matter of “domestic” and “international” brands.

German researchers have released a study that said a trade dispute between the U.S. and EU arising from tariff battles could lead to recessions on both continents. Trump’s duties on aluminum and steel have already led to $3.2 billion in retaliatory tariffs on U.S. imports into Europe.

Cecilia Malmstrom, the trade commissioner for the EU, said during a visit to Washington, D.C. recently that administrators are working on a list of U.S. goods that could be hit with tariffs if Trump proceeds with his car tax, Financial Times reported.

“It could be all kinds of issues, it could be cars, it could agriculture, industrial products… we will do that but we hope we don’t have to get to that,” Malmstrom said.

Commerce Secretary Wilbur Ross, one of the leaders for the tariff push in the Trump administration, is likely to be investigated by the U.S. House after Democrats won the body in the midterm elections. They plan to accuse him of using his knowledge of trade policy changes for financial gain in the markets.

Meanwhile, White House economic adviser Larry Kudlow, a big free-market advocate, is reportedly gaining a stronger foothold in the Trump administration and was a key player in the United States-Canada-Mexico Agreement that will replace NAFTA.