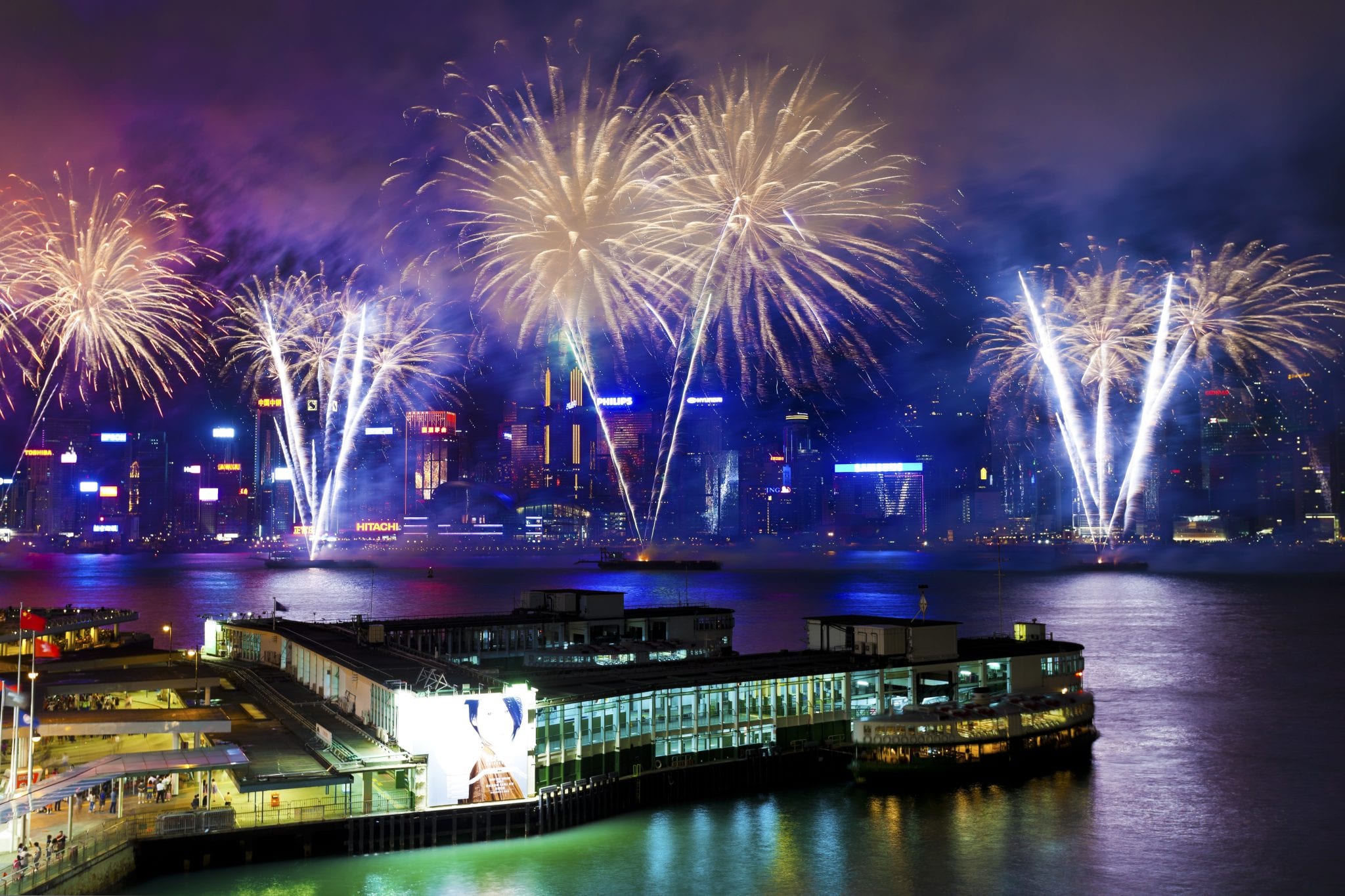 There is more than a coincidental connection between Hong Kong’s protests and America’s independence movement. On July 1, 1997, Hong Kong was forced from British control, while over two centuries earlier, America forcibly left British control. The two separations are commemorated very differently: The former, notably, with protests, the latter with celebration. Yet both are rooted in a conflict between fundamental rights and the prevailing government power.

Hong Kong’s protests began in late April over the local government’s attempt to pass an extradition law that would have allowed Hong Kong citizens’ transference for trial in mainland China. The size of protests grew throughout June, forcing Hong Kong’s government to first make concessions and then, when these proved insufficient, to suspend attempts to pass the legislation. As violent protests on the July 1 anniversary of Hong Kong’s handover to China have made clear, merely suspending attempts to pass the legislation are not enough to quell the turmoil it has unleashed.

As serious an infringement on Hong Kong citizens’ rights as extradition would be, the protests’ motivation runs much deeper. Hong Kong citizens find in this basic intrusion nothing less than a negation of the rights agreed to just 22 years ago — rights that supposedly were to last 5o years. America’s independence movement shared the same motivations.

It is no accident that the Declaration of Independence cites in its recitation of grievances with Britain: “Depriving us in many cases, of the benefits of Trial by Jury [and] … transporting us beyond Seas to be tried for pretended offences.” Once free, Americans would address these concerns in the Constitution. Section 2 of Article 3 states, “The Trial of all Crimes, except in Cases of Impeachment, shall be by Jury; and such Trial shall be held in the State where the said Crimes shall have been committed.” Even this was not enough for America’s first citizens, who included it again in the Bill of Rights as the Sixth Amendment.

Four of the Bill of Rights’ first 10 amendments deal specifically with America’s legal system. As Madison observed during Virginia’s Constitutional Convention, “The trial by jury is held as sacred in England as in America.” It is therefore not surprising that Hong Kong, springing from the same British governmental heritage, would be outraged at any attempted abridgment.

Hong Kong’s protests and America’s independence movement share more than this single, but significant, overlap. The American colonies had been left by benign neglect to practice British government locally before war with France, and that country’s intrusion into North America, refocused the Crown’s attention. When Britain sought to reassert its perceived rightful rule — primarily through tariffs to offset its expenses — Americans balked.

Although the tariffs were not particularly costly, they were strenuously resisted on principle. Far more than the tariffs themselves, colonists’ objections lay in the denial of freedom and self-government.

Hong Kong’s protests also run far deeper than they appear. Extradition from Hong Kong to a trial in China is far from trivial, but the principles involved are far larger, more pervasive — and, for China, more explosive. The local Hong Kong government’s move is a refutation of the “one country, two systems” policy that was supposed to ensure Hong Kong’s separate way of life for half a century. Undoubtedly many in Hong Kong had hoped that in half a century China would have caught up with Hong Kong … now they rightfully fear that China is seeking to pull Hong Kong back to itself.

Instead of America’s benign neglect, Hong Kong had enjoyed Britain’s “benign protect.” This relationship imbued them with the same fundamental sense of freedoms and rule of law that America’s colonies had ingrained. The sense of loss and betrayal is equal in both cases — if anything, it is even more justified in that of Hong Kong.

The People’s Republic of China has grossly misjudged, just as Britain did over two centuries ago. China’s error is more understandable because they lack the foundational philosophy to understand their misjudgment’s magnitude. China, having exacerbated its inherent conflict with Hong Kong, cannot assuage it or extinguish it.

China also sees in the protests more than just the incidents themselves. In their eyes, a greater principle fundamentally threatens them, too. China’s system — government, economic, and social — is one of inherently authoritarian control that strictly limits personal freedom. China’s President Xi has sought to further increase this right to control.

Hong Kong is a direct threat to the communism and socialism governing mainland China. There is no question which system most would choose — either in Hong Kong or in the rest of China.

There is a reason why America celebrates its Independence Day and why Hong Kong protests its handover. America’s real celebration is not about separation from Britain, but of the more fundamental exercise of basic liberty. Ditto Hong Kong’s protests. This is why China feels so threatened. Once tasted, liberty is not willingly relinquished. Hong Kong is therefore a threat in a way America never was.

For Britain, America’s independence was a loss of territory and population, but it had ample and richer dominions elsewhere. American independence was a threat to Britain’s governing, but not to the fundamentals underpinning its government. Hong Kong is a threat not just to China governing, but also to the lack of freedom underlying its government.