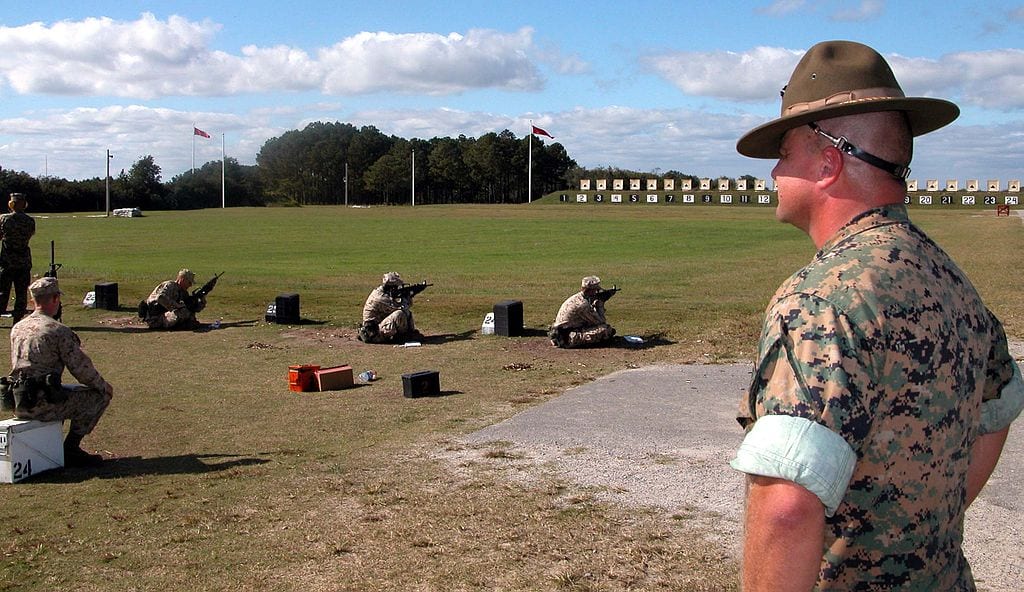 The president convened a meeting on Thursday with gaming executives to discuss violence in their products. The conference room doors remained closed to the press but days after the mass shooting that killed 17 in Parkland, Florida, Donald Trump noted: “I’m hearing more and more people say the level of violence on video games is really shaping young people’s thoughts.”

People can and do debate, without either side much convincing the other, the effect of video games on the soul. Their impact on the body seems more easily provable.

Americans became more enamored with sedentary activity (a contradiction in terms?) at some point. Video games appear as a particularly popular choice with young people. At least playing Galaxian, which resulted in no teenager attacks on alien forces, required one to stand! Players seem as mesmerized as they were way back when. But they sit for hours, which does not do a body good (not that standing in place proved much healthier).

The teenage obesity rate, about one in 20 in 1970, now hovers above one in five. Indoor playdates, the decline of street hockey, stickball, and other pickup sports, and absence of wheeled gangs of kids roaming the streets on bicycles à la E.T. all contribute to young people wearing bloated, old bodies. Video games do too.

The growth in our growth animated the testimony, if obliquely, of General Robert B. Neller before the House Appropriations Subcommittee on Defense this week.

The Marine Corps commandant told the committee that “it’s a strategic issue that less than 30 percent of the young men and women of our nation are qualified just to join the military, either because of physical, mental, or moral issues. So, now we’re down to 30 percent and now we have to find those that have a propensity or are interested in doing this.”

In Parris Island, the translates to prolonged stays for “fat body” recruits in a Physical Conditioning Platoon. There, recruits able to execute only a handful or pullups, or less than 70 crunches in two minutes, or run three miles around 28 minutes or above train until they meet the minimum standard. This costs the Marine Corps. So, too, does the difficulty in recruiting from an out-of-shape pool.

“The obesity crisis … impacts our nation’s military readiness,” The State of Obesity annual report notes. “Being overweight or obese is the leading cause of medical disqualifications, with nearly one-quarter of service applicants rejected for exceeding the weight or body fat standards. Obese service members and members of their family who are obese cost the military about $1 billion every year in healthcare costs and lost productivity.”

Is this a national security issue? To a degree, yes. To a much greater degree, it ranks as a budgetary issue given the increased governmental involvement in healthcare.

Video games may or may not have influenced a young man to pick up a military-style rifle in Florida. All across America they, and other factors, prevent them from picking up an actual military rifle.