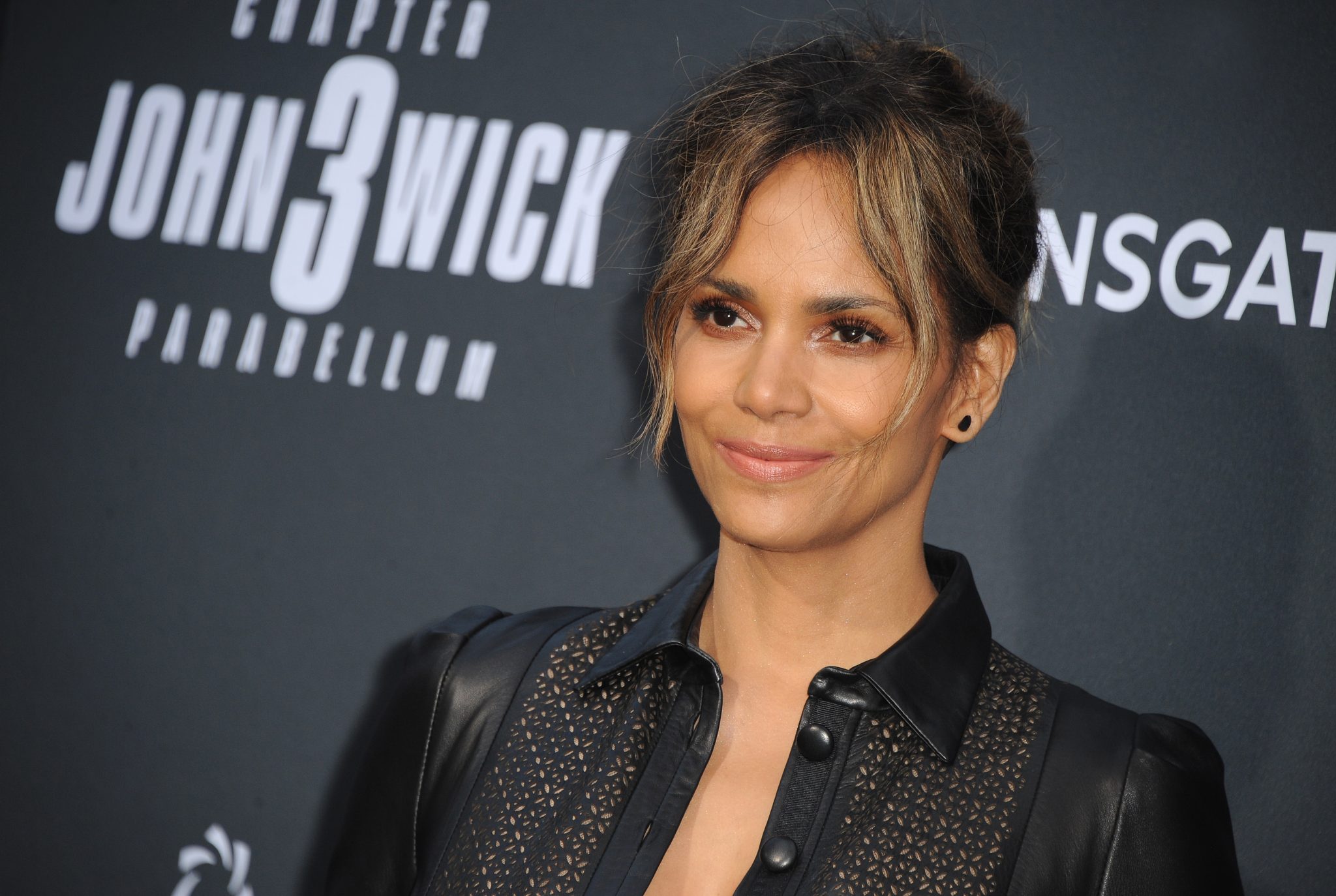 In his brilliant book on the culture, The Madness of Crowds: Gender, Race and Identity, British journalist Douglas Murray references a liberal lunacy that to me explains modern Hollywood — the “St. George in retirement” syndrome. Murray wrote, “After slaying the dragon the brave warrior finds himself stalking the land looking for still more glorious fights. He needs his dragons. Eventually, after tiring himself out in pursuit of ever-smaller dragons he may eventually even be found swinging his sword at thin air, imagining it to contain dragons.” Just when we thought Hollywood couldn’t diminish itself any further, the latest cringeworthy virtue-signaling apology from a movie star proves us wrong.

The manufactured controversy is but the latest example of Hollywood intersectional suicide.

A mere week ago, the beautiful, talented black actress Halle Berry was all excited about her upcoming role as a “transgender man” in a new movie. I cite Berry’s race just to illustrate that as a woman of color she already had one minority card in her pursuit of another, a recently valid but now worthless pass. Before learning the sudden rule change, Halle naively anticipated fulfilling her only job as an actor — portraying someone else — and the challenge of playing a woman who “transitions” into a man.

The silly girl made two politically incorrect mistakes — one, thinking she could be allowed to inhabit someone with gender dysphoria in today’s vulturous “entertainment” industry, and, two, “misgendering” the character as an ex-woman rather than a transgender male. “Thru misgendering & then framing this as a ‘woman’s story,’ Halle shows she really isn’t the one to be attached to this in any way,” tweeted one critic. Another said, “If you wanna ‘understand that world,’ let a trans man play the role and then watch the movie.” Which raises the question, if a “post-transitioned man” portrays a “pre-transitioned transgender man,” wouldn’t that be equally offensive gender appropriation and hence invalid? (I got a headache just writing those phrases.)

As is de rigueur now, the LBGTQ-plus Furies didn’t just make Halle Berry apologize, they made her grovel. Her confessional tweet borders on self-flagellation sprinkled with psychobabble. “Over the weekend I had the opportunity to discuss my consideration of an upcoming role as a transgender man, and I’d like to apologize for those remarks. As a cisgender woman, I now understand that I should never have considered this role, and that the transgender community should undeniably have the opportunity to tell their own stories. I am grateful for the guidance and critical conversation over the past few days and I will continue to listen, educate, and learn from this mistake. I vow to be an ally in using my voice to promote better representation on-screen, both in front of and behind the camera.”

The tweet is pathetic enough to be funny, and the rare openly conservative actor-director Nick Searcy (Justified, Gosnell) wasted little time in mocking it and Hollywood progressive fascism in his own tweet: “As a conservative man, I would like to apologize for the abusive husbands, serial killers, Klansmen, corrupt officials, & other types of Democrats that I have played over the years. I am not a Democrat, & I should have let Democrats have the opportunity to tell their own stories.” In my opinion, the only film role Halle Berry should ever apologize for is Catwoman (2004).

The manufactured controversy is but the latest example of Hollywood intersectional suicide. Everyone, including the gay community, knows that no transgender actor can launch a major film or even get it made. Without a box-office name like Halle Berry, the project will languish and die. Which means that the writer and producers of a doubtless pro-transgender story — or Berry would never have shown interest — will never see their work on screen, and neither will a sympathetic audience. That’s a net negative for the cause, but in Hollywood a missed progressive opportunity is better than an unwoke demerit. It may be for the best. Seeing Halle Berry as a man might have caused some sexual insecurity for some men.

Applying modern standards, here are some great films that would never have been made:

The Good Earth (1937) — MGM’s epic adaptation of the celebrated Pearl S. Buck novel (which probably would not be published because of cultural appropriation) with Paul Muni and Luise Rainer (Best Actress Oscar winner) as Chinese peasants.

Not only would none of the above movies be made today, but they’re also in danger of being canceled. Hollywood’s St. Georges are still slashing at dragons in thin air.