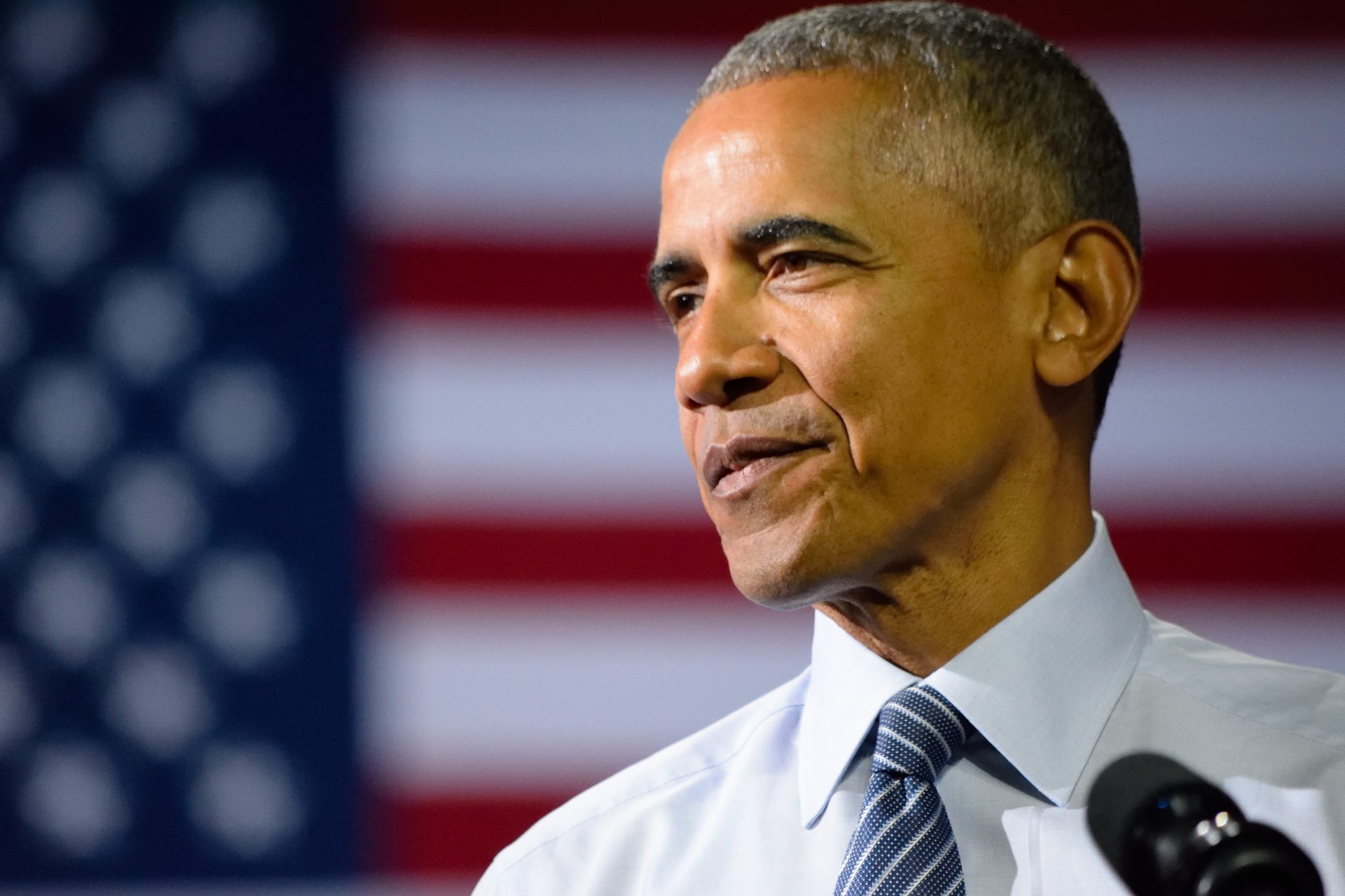 A flock of over 100 historians, a handful of them conservative, most of them university-based, cast their votes in the 2021 Presidential Historians Survey. Not surprisingly, the results confirm what we feared, namely that fake news can quickly become fake history. This twist is especially obvious for the presidencies of Barack Obama, ranked 10th out of 44, and Donald Trump, picked 41st.

Prominent historian Douglas Brinkley has made my case for me. Among the most prolific of the historians participating, Brinkley has written books on Jimmy Carter, Gerald Ford, Ronald Reagan, Richard Nixon, Franklin Roosevelt, John Kennedy, and other historical figures.

Given Brinkley’s prestige and the many prizes he has won, he has no excuse for saying something quite so literally ignorant as what he said about Barack Obama in a CNN panel on the eve of Donald Trump’s inauguration:

He’s almost unimpeachable. He has governed with such honesty and integrity, and he’s not only leaving with that 60 percent [approval rating] we keep talking, but a growing reputation. And the legacy of having eight scandal-free years is going to look larger and larger in history.

By the standards used to impeach Donald Trump or even Bill Clinton, at least six of these scandals merited Obama’s removal from office: the $4 billion black farmer scam known as “Pigford”; the gun-walking bungle called “Fast and Furious”; the catastrophic military intervention in Libya launched without congressional approval; the weaponization of the IRS against the Tea Party; the many lies told to excuse the Benghazi FUBAR; and, the mother of them all, the authorization of a coup against an elected president.

Although not exactly impeachable, the fact that Obama knowingly lied at least 34 times in public to sell his “signature achievement,” the misnamed Affordable Care Act, should have dimmed Obama’s star at least a little. Even the Obama-friendly Politifact called his “If you like your doctor” flim-flam the 2013 “Lie of the Year.”

Beyond the scandals were the relentless invasiveness and quiet brutality of Obama’s regime. As was his wont, Obama led from behind. His henchmen and henchwomen did the dirty work.

They sent Nakoula Basseley Nakoula to prison for criticizing Islam in a video. They had journalists James O’Keefe and David Daleiden arrested for undercover reporting. They cyber-harassed reporter Sharyl Attkisson. They used search warrants on reporter James Rosen and several Associated Press reporters. They punished whistleblowers. They sent Edward Snowden into exile. They turned a blind eye to the New Black Panther goons on Election Day 2008 in Philadelphia. They conspired to clear Hillary Clinton of criminal charges. And they discouraged all serious investigation into the murder of Seth Rich.

Serious historians could have forgiven Obama all these transgressions had he succeeded in doing the one thing even Republicans hoped he could do, namely pull the races together. Although uniquely positioned to succeed, he did just the opposite. He inarguably pulled the races apart.

By accusing his critics of racism on almost every point of opposition, he and his allies poisoned the minds of the young and/or clueless, black and white. The faithful seem to forget that it was in eighth year of the Obama presidency that quarterback turned woke cultural icon Colin Kaepernick took a knee during the National Anthem, saying, “I am not going to stand up to show pride in a flag for a country that oppresses black people and people of color.” As the pouting hammer-thrower Gwen Berry proved last week, this ignoble tradition has outlasted the Obama presidency.

As something of an historian myself — I have a Ph.D. in American studies from Purdue — I read Obama’s 2020 memoir A Promised Land hoping to get his perspective on these failures. Obama proved as blind to them as Douglas Brinkley. Writing from his $12 million Martha’s Vineyard hideaway, he describes resistance to his presidency as “a slowly accruing, deliberately negative portrait … built from stereotypes, stoked by fear, and meant to feed a general nervousness about the idea of a Black person making the country’s most important decisions with his Black family in the White House.” I felt compelled to write my own new book, Barack Obama’s Promised Land: Deplorables Need Not Apply, as a historical corrective.

As to Obama’s scandals, what scandals? The omissions in A Promised Land are a scandal in themselves. That did not surprise me. More than a year after he left the White House, Obama told a tech audience in Las Vegas, presumably with a straight face, “I didn’t have scandals, which seems like it shouldn’t be something you brag about.”

Obama made this boast to contrast his presidency with that of Donald Trump. “Obama’s comments,” reported the Hill, “come as President Trump faces a slew of controversies, including the federal probe into Russia’s meddling in the 2016 presidential election” — a scandal, of course, of Obama’s making.

As important as what President Trump accomplished is what he exposed. Even before Trump was elected, he had panicked the bipartisan deep state into overreaction. Hillary Clinton and the DNC launched the Russia collusion hoax as a dirty trick operation, and the Obama administration finessed it, with the help of the FBI and CIA, into the foundation for a coup. The media meanwhile cheered on the co-conspirators.

As the coup progressed, renegade Rolling Stone reporter Matt Taibbi said out loud what should have been obvious to even Douglas Brinkley: “Being on any team is a bad look for the press, but the press being on team FBI/CIA is an atrocity, Trump or no Trump.”

It will take another generation of historians to put Trump and Obama in their proper places. This generation is lost. Right now, for instance, Ronald Reagan is only one notch ahead of Obama. More telling still, FDR, Truman, and JFK are ranked ahead of Reagan. The Democrat-friendly ranking suggests that fake news has been making history for much longer than we would like to think.