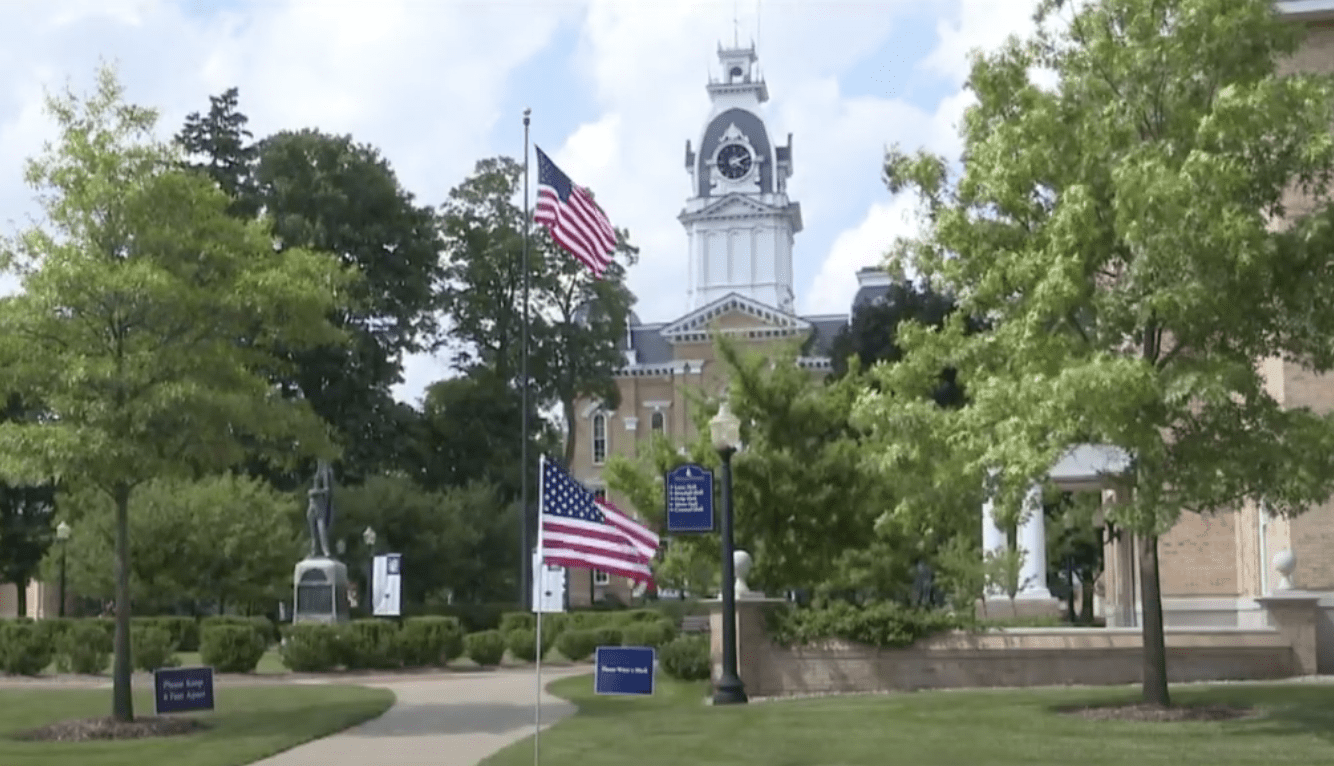 Hillsdale College held its commencement ceremony this weekend in defiance of a warning from Michigan’s attorney general that the event would be illegal. Under Michigan Gov. Gretchen Whitmer’s executive order, gatherings of more than 100 people are forbidden.

The college’s decision to hold the event — even as Whitmer said she was “gravely concerned” about it — continued the conservative college’s tradition of fighting for First Amendment rights.

“The governor’s own guidance … tell[s] us that it is appropriate for us to be able to hold such an event,” said Robert Norton.

College administrators argued the events were legal because Whitmer’s executive order provides an exception to outdoor “expressive activities protected under the First Amendment,” according to her Frequently Asked Questions section about the order. The weekend’s events included a reception with the college’s president, senior music recitals, and an outdoor commencement ceremony.

“Because this is a core First Amendment expressive activity,” said Robert Norton, Vice President and General Counsel for Hillsdale College, “the governor’s own guidance and the FAQs tell us that it is appropriate for us to be able to hold such an event as this if we follow leading medical guidelines.”

Whitmer used this exception in her executive order to accommodate the Black Lives Matter protests. According to her administration, however, Hillsdale’s commencement was not worthy of the same First Amendment protections.

In justifying their right to hold a commencement ceremony, the college noted that Whitmer had participated in a Black Lives Matter protest on June 4, where she was photographed not practicing social distancing guidelines.

Local officials in Hillsdale County backed up the college. The county prosecutor, Neal Brady, “independently concluded in writing” that the event was appropriate under Whitmer’s executive order, the college said in a press release. The county sheriff, Tim Parker, told the Detroit News that the county had not enforced any of the governor’s orders during the pandemic and would not do so with Hillsdale’s commencement. “We just don’t have the manpower, nor is that a top priority of our community,” said Parker.

People attending Hillsdale’s commencement were required to wear a mask indoors and outdoors. The college took people’s temperatures when they arrived at campus, and chairs were distanced six feet apart.

“This is not an act of defiance,” said Norton, “this is totally legal.”