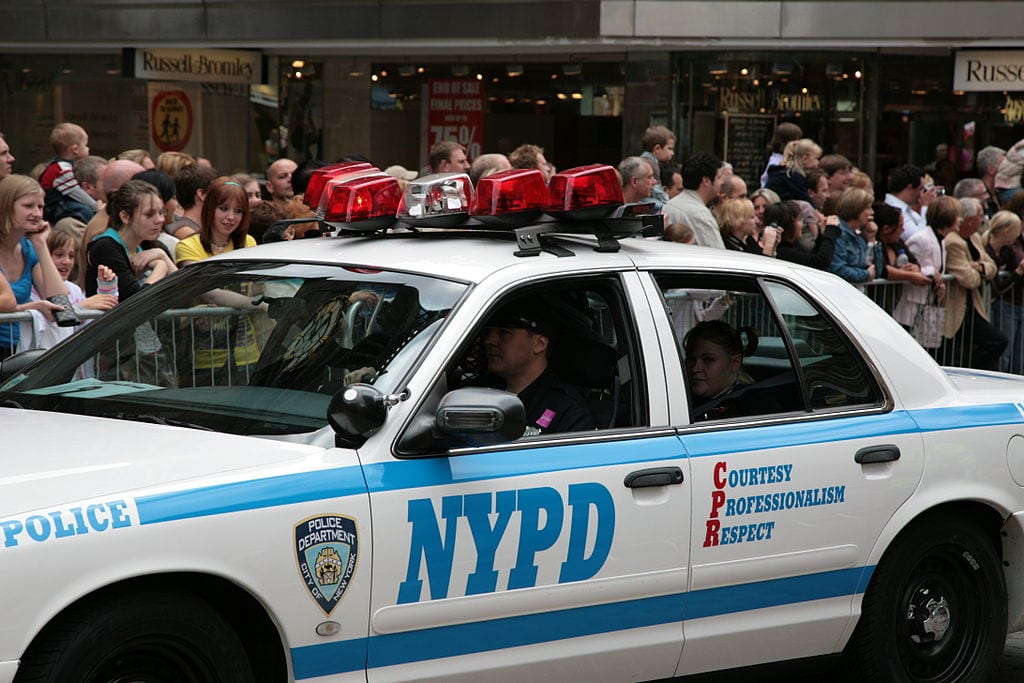 Bochco won a slew of well-deserved Emmys for his ground-breaking shows, my favorite of which is Hills Street Blues. The series ran for 147 episodes between 1981 and 1987. It mixed gritty police drama and comedy in a continuing soap opera based around a large recurring cast of engaging characters.

My favorite from this mixed but delightful bag was Detective Mick Belker, played pitch perfectly by Bruce Weitz. Belker was the grizzled one, usually wearing fingerless gloves. A favorite and repeated riff was when he would be booking in some freshly arrested dirt-bag, hunting and pecking out the required forms on an old typewriter, and his mother would call. “Hi Ma, yes I’m fine, but I’m kind of busy now…” He was also a master of disguises for undercover work, most of them ridiculous, like the full-body, bright yellow chicken suit that he chased a bad guy down a city street in during one episode.

I was working for a Florida Congressman in his Capitol Hill office when the show first aired. Can’t remember on which weeknight, but on the morning after, not a lick of work got done in the office until after the previous night’s episode had been given a thorough going over.

There were plenty of other memorable characters in Hill Street, as well in Bochco’s other mega-cop-hit, NYPD Blue. The heart and soul of NYPD was Detective Andy Sipowicz, played with high-octane brashness by Dennis Franz. If the colorful Sipowicz were a real police officer, the ACLU would have to have an entire division devoted just to him. I don’t think there’s an article of the Bill of Rights he didn’t kick the crap out of at one time or other. Distinctly pre-Miranda was our Andy, though not without his straight-ahead, nuance-free charm. And how interesting that perhaps the most famous fictional NYPD detective has a classic Chicago accent (that being where Franz was born and raised).

Not all of Bochco’s series were successful. He missed the strike zone badly in 1983 with Bay City Blues, about a minor league baseball team. This one was canceled after four episodes. In 1996, his Public Morals was given its unconditional release after just one episode. It was described as a vice-squad comedy. Sounds counterintuitive, and it appears that it was. But no more than the very bad idea behind Cop Rock, marketed as a mix between cop drama and Broadway singing and dancing. This one lasted 11 episodes in 1990, and demonstrated once again that really gifted, creative people can come up with really bad ideas.

But we shouldn’t spend much time on Bochco’s failures. His triumphs make us forget them. He was a most entertaining fellow. RIP Steven Bochco.