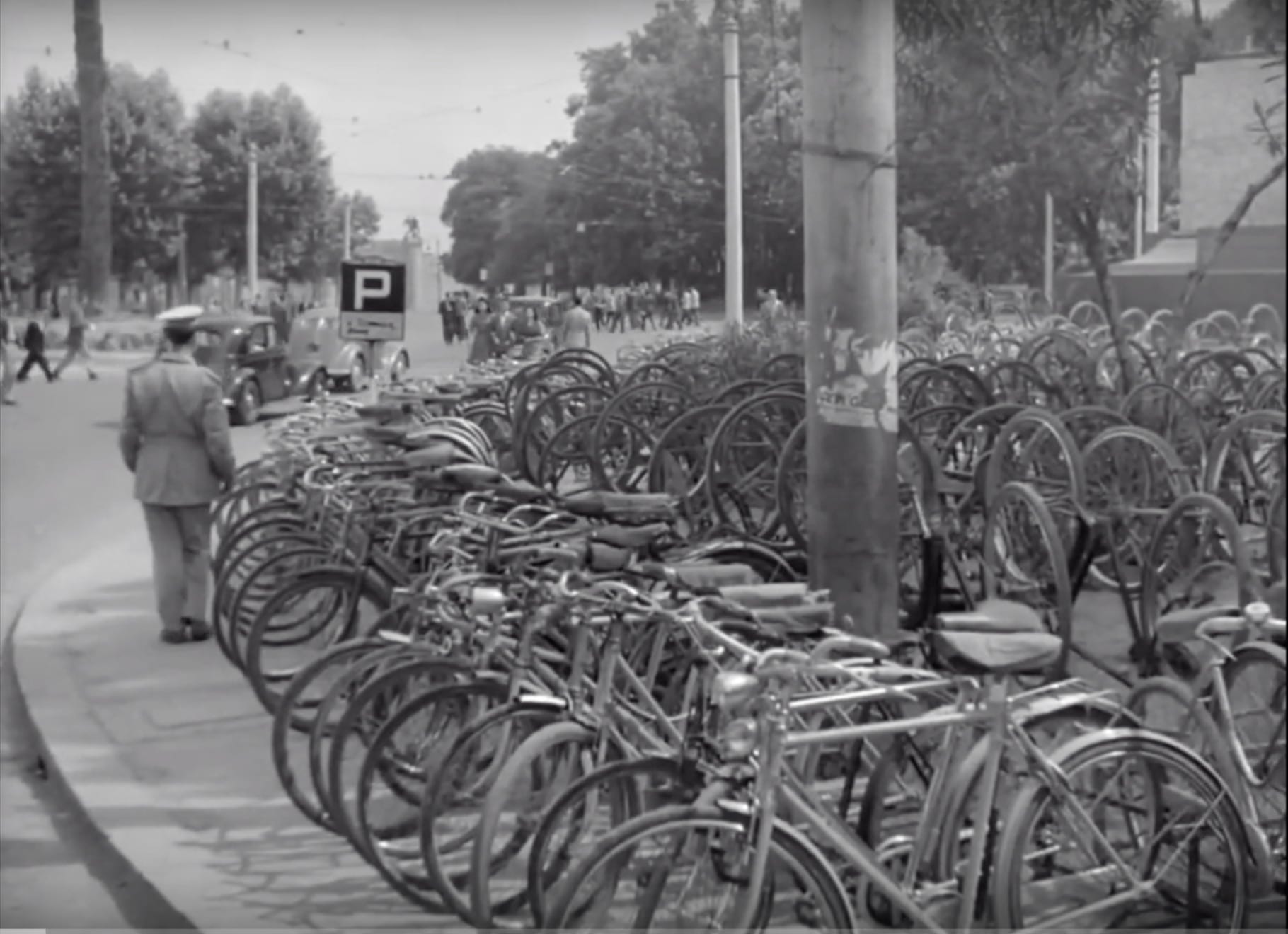 I’ve had friends tell me, when I’m in New York, to visit the Strand Bookstore. It’s huge. It’s got everything. That’s why I hate it. It’s mostly filled with things that bore me. What I want is a smaller bookstore where the owner seems to know me and has picked just what I’d find fascinating.

Most of what’s presented to us in the media is like the Strand Bookstore. Junk that holds no interest whatsoever. That’s why I loved Deal Hudson’s latest book, How to Keep From Losing Your Mind (TAN, 2019). It’s like that small bookstore, where the owner takes you aside and says, “Look at this — you’ll love it.”

The book’s subtitle is “Educating Yourself Classically to Survive Cultural Indoctrination,” and it’s about how the curious reader and listener can tune out today’s noisy and pointless diversions and enjoy the best that’s been written and thought in our culture. Deal takes us through the classics of Western literature and music, and like a great teacher tells us of things we missed in what we’ve read and listened to and of the treasure in things we’ve not seen or heard. “Look at this,” he tells us. “You’ll love it.”

That’s especially true of the music selections. He reminds us of times in the car when we’ve heard something so beautiful, so unexpected and new, that we follow it to the end to see who was the composer. That’s what happened to him when he heard the Violin Concerto of Samuel Barber. So one follows up the composer, finds new things you sorta know, like Barber’s Adagio for Strings, looks for people who write music like that, and all of a sudden you’re following Alice down a rabbit hole to Wonderland.

What I like, by the way, are the suggestions Deal gives for which recordings to listen to and that they’re provided as hyperlinks on the Kindle edition.

Deal recommends other gems that I’d never heard of. Ravel’s Pavane for a Dead Princess. Orlande de Lassus’ Penitential Psalms, Dido’s Lament from Purcell’s Dido and Aeneas. Things you’ll never hear on Sirius or your local classical music station, with their all-Haydn playlists. I’m happy to acknowledge the gaps in my musical education and my need for someone like Deal to tell me what I’ve missed. Wonderment always begins with a recognition of ignorance.

I was happy to see that Deal recommended films to watch. Each generation brings its own talents to its audience, and the great filmmakers are the Dickens of our times. The book explains how Ingmar Bergman portrayed our lies and meanness in Autumn Sonata (1978), in so vivid a manner that even those who’ve seen it will have learned something about the film and about our own self-deceptions. Other films you’ll want to see after reading the book are Vittorio De Sica’s The Bicycle Thieves (1948) and Jean Renoir’s The Rules of the Game (1939).

We read the authors Deal recommends, or listen to the music, alone in a room. But it’s not like we’re withdrawing from society. Instead, we’re carrying on a desert-island conversation with people long dead. That’s how W. E. B. Du Bois saw it: “I sit with Shakespeare, and he winces not. Across the color line I move arm and arm with Balzac and Dumas, where smiling men and welcoming women glide in gilded halls.” Perhaps, in a racially segregated society, that was the best an African American scholar could do, but it was still enough to make him one of the leading intellectuals of his day.

So much of what passes for education today is really an attempt to keep us ignorant. We’re taught to ignore our own culture without learning anything about other cultures. That’s what multiculturalism has come to mean, and it’s given students a sense of smugness about how ill-read they are. In our universities, grim ideologues teach clever barbarians, and real education and joyful learning take place outside the classroom by reading books like How to Keep From Losing Your Mind. Buy it — now!

F. H. Buckley teaches at Scalia Law School. His next book is American Secession: The Looming Threat of a National Breakup(Encounter, January, 2020).