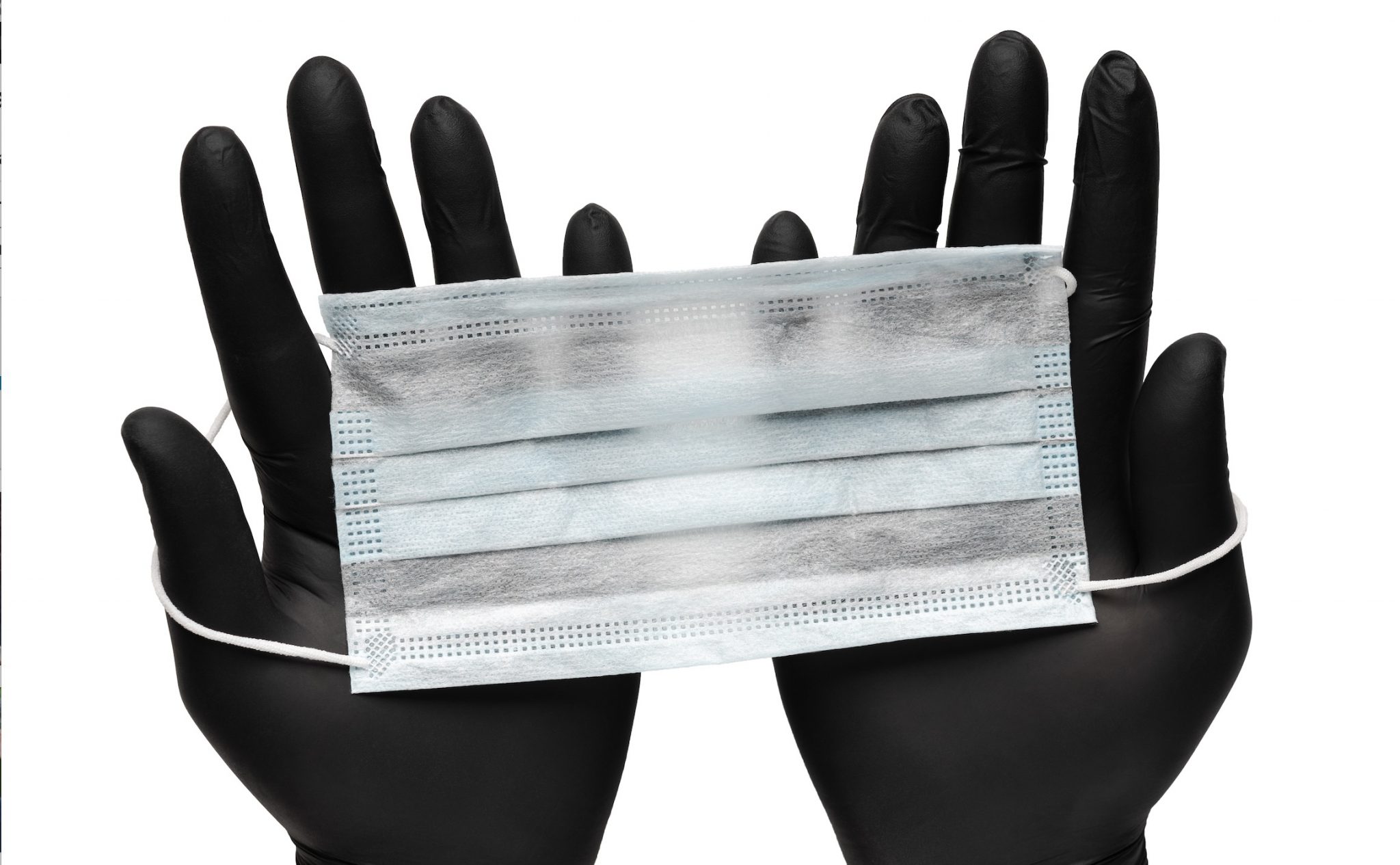 Marty Stauffer is owner of the Lynden, Washington–based insurance brokerage Stauffer Insurance. When I knocked on his glass door in the middle of March, it was locked. “I’m practicing social distancing,” Stauffer said by way of explanation when he opened up and offered a chair, right about six feet from where he would be sitting, as well as hand sanitizer.

He had good reason to be cautious. The latest strain of coronavirus (COVID-19), which first infected humans in Wuhan, China, in December 2019, was proving much more infectious than previous waves, including SARS. It had effectively crippled entire countries at that point. Coronavirus had made landfall in the U.S. first in Washington state. It struck most dramatically at a Kirkland-area nursing home. Well over 100 cases were confirmed connected to the Life Care Center, with 35 dead.

The state government had tried to slow the virus’s spread first with warnings and half-measures and then with the mandated closure of bars and restaurants to in-person dining and drinking, closure of entertainment and recreational facilities, and sharp limits on large gatherings, including religious ones.

“In reviewing these policies, I don’t see anything in regards to airborne illness,” he said.

Our Whatcom County had followed on with even more mandated closures. With the exception of supply stores, which were getting mobbed, those retail stores that still managed to stay open were struggling to scratch up business.

The message, from government, medical professionals, and many business leaders, was straightforward, though hard to follow to the letter for many: 1) Stay home and keep your distance. 2) Go out only when absolutely necessary. 3) Try not to touch anything when you do go out. 4) If you do touch things, do not touch your face. 5) Wash your hands constantly, sterilize, disinfect. 6) Do your very best to avoid getting this, or accidentally spreading it to others.

This meant a total shutdown for a large chunk of the economy and a rethinking of how we do business for others. The vast majority of people who contract the coronavirus live through it. Though numbers are difficult to pin down, experts estimate that 1 in 100 people who get this strain of coronavirus worldwide die from it, as opposed to 1 in 1,000 for the flu. The economic damage is much more spread out.

When Stauffer unlocked his door, this pandemic had already disrupted supply chains, led to hoarding of basic goods, shaken consumer confidence to the core, taken the U.S. economy down from what was close to full employment to what were assumed to be Depression-era employment numbers, slowed cross-border traffic from Canada to a trickle, tanked world stock markets, shuttered all public and private schools in Whatcom County, and made way for some of the most far-reaching government orders since World War II. And yet it had barely taken root in the county, with fewer than 10 confirmed cases.

These disruptions were set to lead to massive losses, at the personal and business level, in addition to the loss of life. Insurance deals with risk and losses, so I put the question to Stauffer, “How do you insure against something like this?”

“You don’t,” Stauffer said, bluntly. “It’s not something you have plans in place for.”

Stauffer had been going through many standard insurance policies, line by line, in search of what he calls “gray area,” and he had bad news. “In reviewing these policies, I don’t see anything in regards to airborne illness,” he said.

He did see a tiny bit of wiggle room when it came to liability. “If someone was to be sued for being liable for somebody else getting the disease, their home insurance liability might come into play,” he said.

The most promising angle was insurance against business income losses, which many businesses have. Yet even then, there is a problem. “It has to be typically a physical loss,” Stauffer said. If someone rams his car into your storefront and you have to close down for repairs, your business losses might be covered. But if he gives you the flu and you have to close down, you’re probably out of luck.

There is one term that sounds promising and that many are insured against: business losses due to civil authority action. Yet what sounds promising doesn’t really pan out. A 2011 article in the professional publication Insurance Journal looked into when such coverage kicks in. Courts have ruled that the event has to meet four criteria for coverage to kick in. The third criterion reads, “that the action of the civil authority prohibiting access to the insured’s premises was caused by the direct physical loss of, or damage to, property other than the insured’s premises” (emphasis added).

Stauffer said that enterprising lawyers will try to get around the physical loss requirement but doesn’t expect them to prevail. To the extent that insurance companies play nice in regards to this coronavirus outbreak, they will do so by “moving billing periods and waiving late fees,” he said. “They’re not going to go back and add coverage that wasn’t there to begin with.”

Stauffer believes that will change in the future because the world has changed. After the September 11 attacks, insurance companies added the possibility of terrorism insurance. Coronavirus should lead to the possibility of pandemic insurance, especially if his darkest nightmare comes true.

“This could be a regular thing,” Stauffer warned. Absent a vaccine, he foresees the possibility that many flu seasons will bring with them a new strain of coronavirus that spreads out from China or other vectors to the rest of the world and temporarily halts industry again in its wake. “I’ve been losing sleep on it the last few nights,” he said.

It’s likely that many actuaries for the insurance companies have been tossing and turning, as well. That’s going to be an awful lot of risk for them to manage.

A version of this article appeared in the Whatcom County-based magazine Business Pulse.