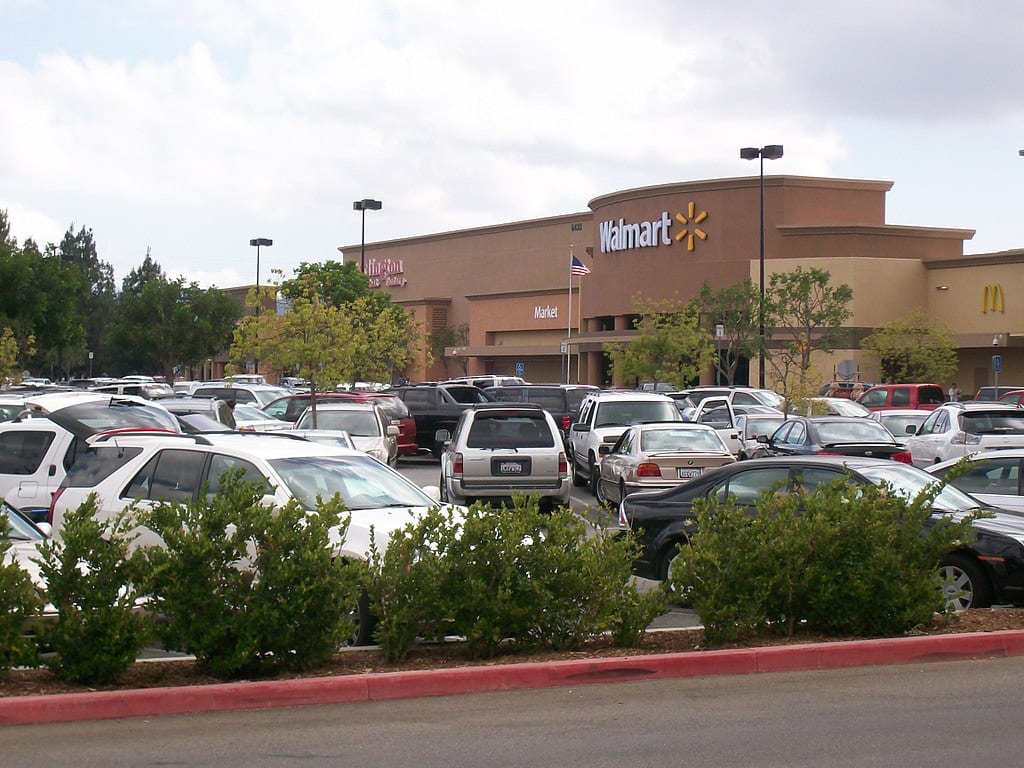 The Altarum report providing this data notes that increases came across the board.

HealthcareFinanceNews.com explains, “Year-over-year spending increased in all major categories. Nursing home care grew the fastest at 7.9 percent and prescription drugs the slowest at 4.2 percent, the report said, and national health spending grew by almost 5 percent in February 2018 to $3.6 trillion.”

All that money, one guesses, inspired those with money to bet it on healthcare.

Venture capitalists, perhaps buoyed by the spending, invested more in healthcare than any other sector, including tech, in the first quarter of this year. More than a quarter of all investment — $6.85 billion — went into healthcare. GeekWire.com notes, “That’s a 21 percent increase from the quarter before and a more modest four percent rise from the same time period in 2017.”

It’s easy to connect the dots between the two developments. Money follows money. But that maxim conveys something complex beneath the surface simplicity.

Yes, the investment boom follows the spending boom for the obvious reason that more money spent means greater profits. The spending also likely strikes investors as unsustainable. They invest because they know that healthcare appears as a sector in rapid, violent flux. Many of the companies that remain standing after it all ends figure to be ones that do not currently stand tall in the sector.

Amazon, Berkshire Hathaway, and JP Morgan already launched a project to do just that. “The ballooning costs of healthcare act as a hungry tapeworm on the American economy,” Warren Buffett sagely noted upon the announcement of the venture.

Companies without the name recognition of the tech and retail giants also see ways to make money by saving consumers money.

Business Insider details the growth direct primary care businesses that charge a flat fee of $50 to $150 a month that offer basic care without the bureaucracy of insurance companies inflating costs. CNBC reports on micro-hospitals, which deliver babies, replace knees, and much more at streamlined costs to the consumer. Various tech companies offer wearables and health apps that save trips to the doctor’s office.

All of this activity figures to move the sclerotic sector to a place very different from the bureaucratized, expensive real estate it now occupies.

“Healthcare providers, like retailers and other traditionally in-person businesses, need to prepare for a future where technology companies, focused solely on delivering care virtually, increasingly meet the needs of patients more conveniently and efficiently,” Adam Licurse, a Brigham Health doctor in Boston, warns in the Harvard Business Review. “Providers can either cede market share and volume to these companies, or beat them at their own game by scaling their own virtual care services.”