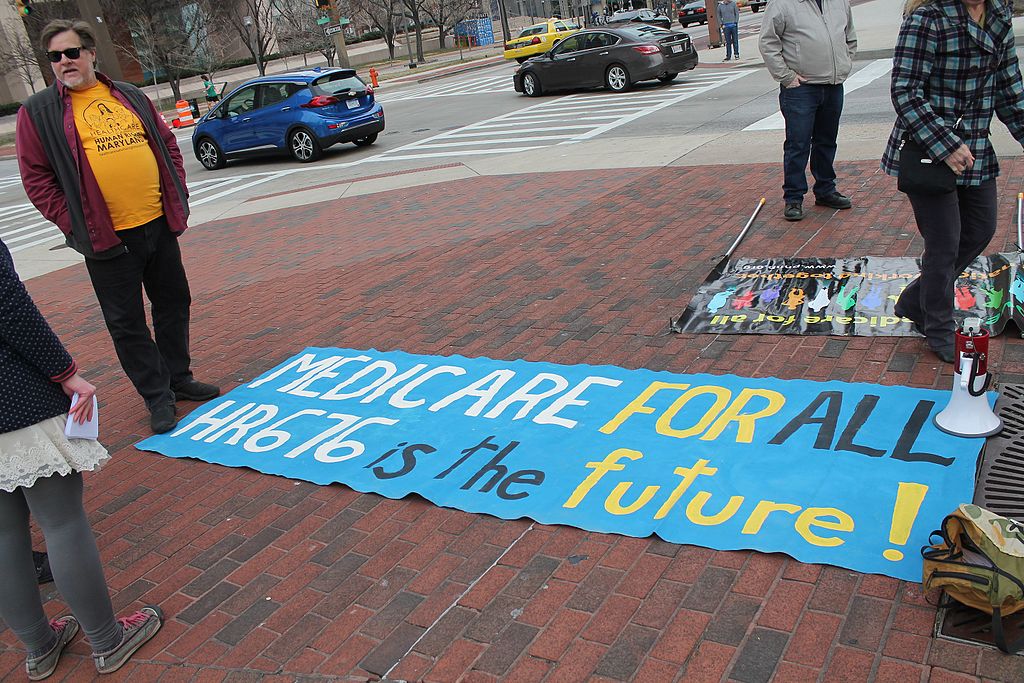 It is no surprise that health care reform is a major campaign issue for all Americans this year. A recent Kaiser Family Foundation poll found that health care is the most important issue that voters want candidates to discuss this fall.

Democrats are divided into two camps. The most liberal wing of the party strongly supports adopting a single-payer, government-run health care system, or “Medicare for All.” Medicare has helped many people, but the cost of “Medicare for All” would quickly devastate the overall economy.

Recently, the Mercatus Center published research on the actual cost of Senator Bernier Sanders’ (I-VT) current “Medicare for All” bill in the U.S. Senate. The numbers are staggering.

The legislation would add approximately $32.6 trillion to federal budget commitments during the first 10 years (2022-2031).

Even these estimates are conservative, because they assume the legislation achieves its goal of dramatically reducing payments to health providers, while substantially reducing drug prices and administrative costs. In addition, a doubling of all federal individual and corporate income tax collections would not be enough to finance the added federal costs of the plan.

Half of all Americans receive their health insurance through their employer or their spouse’s employer. A single-payer system would force all of these people to give up their current health insurance and enroll in a government-run program.

The moderate wing of the Democratic Party has several proposals that incrementally move the country further toward socialized medicine. These include a Medicare or Medicaid “buy in,” a public option or new taxpayer-funded plan in the Obamacare exchanges, higher taxpayer subsidies in the exchanges, drug price controls, and lowering the eligibility age for Medicare. Most of these proposals would require substantial additional taxpayer money.

Republicans in the current Congress tried and failed to enact health care reform. They now face voters who strongly favor the pre-existing-condition insurance mandate in Obamacare, seniors who oppose Medicare reform, and low-income people and their advocates who want to retain and expand Medicaid.

Most Republicans are running on a platform of incremental health care reform, including many of the ideas from the bill the House of Representatives passed in 2017. Their proposals include high-risk pools which would cover people with pre-existing conditions, the expansion of health savings accounts, block grants to states for Medicaid, and refundable tax credits so families could get the same health insurance tax break that employers now receive.

Republicans are not unified on whether to repeal Obamacare, which complicates their approach to health care reform. Party members also have different approaches to reforming Medicare and Medicaid to insure that the programs are sustainable.