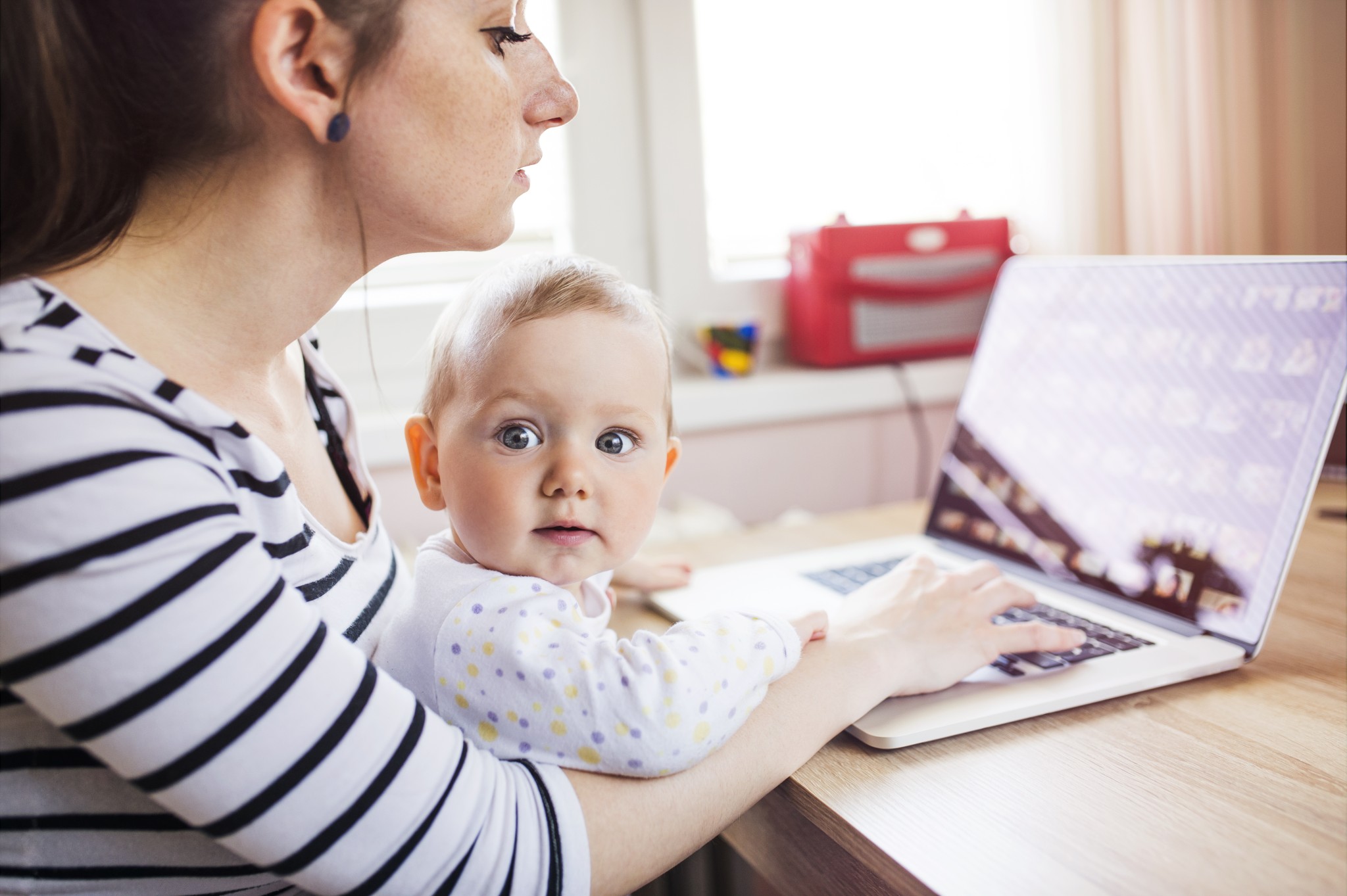 More Politics
Sign Up to receive Our Latest Updates!
Register
Hot Off
The Press
The Nation’s Pulse
Crime Reform Is Here — Do You Feel Safer?
by Debra J. Saunders
A Further Perspective
Immigration Isn’t the Issue — National Identity Is
by Vahaken Mouradian
Presswatch
The Media Inverts Reality in the Kenosha and Waukesha Cases
by Deroy Murdock
Sunday Report
The Modernist Redesign of Notre Dame Cathedral Is a Retreat From France’s Heritage
by George Neumayr
Laughing Matters
My Block’s Great Worldwide Blackout
by Itxu Díaz

“The quality of the punditry is abysmal.” That’s the title of an excellent letter recently shared with me and submitted to the editor of the Washington Post by George Mason University economics professor Donald Boudreaux. Indeed, newspapers are full of questionable statements about child care costs, paid leave, and other economic matters that make me question the extent to which reporters and pundits have educated themselves on the topics.

Let’s start with the cost-of-child-care piece that prompted Boudreaux’s letter. Writing for the Post, Elliot Haspel labeled the conclusion of a 2015 Mercatus Center publication on the cost of child care a “myth” that he summarized in this line from the study itself: “removing costly regulations of the child care industry could provide greater benefits to all families by lowering the cost of care without sacrificing quality.” Haspel’s rejection of the argument rests on the reality that the cost of child care would still be high even without government regulation — but that’s obvious.

Haspel’s rebuttal is lacking because the study’s authors never said that removing government regulations would make child care inexpensive. They simply said that removing regulations would make it more affordable. Child care is expensive, partly because demand for this service is high. Nevertheless, there’s ample evidence that many government regulations, such as those that require costly licensing processes or advanced education degrees, shrink the potential supply of child care. In turn, this government-induced shrinkage of supply “further raises the cost of an already costly service,” as Boudreaux notes in his letter.

The study explains this relationship in detail. Yet if Haspel’s failure to grasp this consequence weren’t bad enough, he states that regulations requiring a low ratio of children to staff are so commonsense that “most child-care providers would adopt these ratios even without regulations.” This comment implies either that these government-imposed rules are unnecessary or that Haspel put little thought into the point of his punditry.

The same hasty commentary exists in the dozens of articles published daily about why we allegedly “need” a federal paid-leave policy. For instance, Eric Levitz of New York magazine recently opined that “Today, virtually every developed country boasts a paid-family-leave program that exceeds the 1919 standard — except for the United States, which still has no national paid-leave policy whatsoever.”

He implies that not having a national government program means workers’ benefits are stuck at 1919 levels. Also implied in pieces like this is that if Democrats succeed in passing the Build Back Better paid leave legislation, everyone without paid leave would get it. This logic is both sloppy and uninformed.

Commenting on new survey results published by the National Opinion Research Center at the University of Chicago for the American Enterprise Institute, Angela Rachidi writes, “Our newest findings contradict a central argument for the Democrat’s proposed government takeover of paid leave: that most workers cannot access paid leave when they need it.” For instance, the survey reveals that throughout the pandemic most workers had access to paid leave from their employers. Rachidi also notes that “most workers were paid during their time away, and this was consistent across types of leave.”

Finally, Rachidi’s other findings suggest that a public paid-leave program would not solve the unmet-need problem that unquestionably exists for low-skilled workers. First, the most commonly cited reason for not taking leave was “too much work.” This matters because some policies pushed by Democrats, like the enhanced child tax credit, create strong disincentives to work — so it’s not a stretch to assume if there aren’t enough workers to cover for those who need to take leave, the “too much work” problem won’t improve.

The second most commonly cited reason for not being able to take leave was: “could not afford the loss of income.” While the paid-leave program being considered by Congress is advertised as universal, in practice, it would be largely inaccessible to many low-income workers and a big chunk of new moms. In fact, most of those who would get leave under the program already have it, since it’s designed to subsidize employer-provided private insurance that companies use to extend paid leave to workers. Insurers and companies are delighted, and I’m sure they’ll be grateful to Democrats for this handout if it’s foolishly adopted into this legislation.

All these findings and more are publicly available for pundits to use to research and write better commentary. They just need to be willing to look.

2
Choose Life
The ‘Stench’ of Abortion Politics
by George Neumayr

6
In Print Fall 2021
It Is Casey, Not Roe, on Trial Before the Supreme Court
by Margot Cleveland