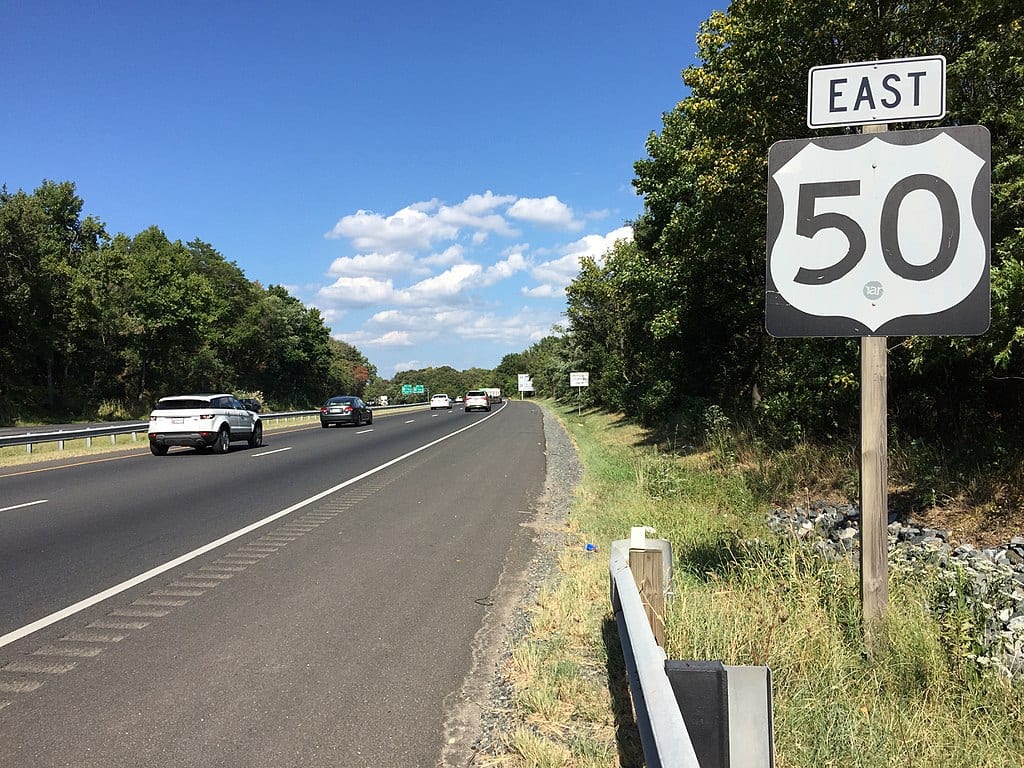 The biggest obstacles to peace between Palestinians and Israelis are the Palestinian Authority (PA), its president Mahmoud Abbas, the PLO, and Fatah — the very parties that have been promoted as Israel’s peace partners for the last 25 years. After its own futile attempts to forge a deal between the parties, the Trump administration now appears to recognize that the PA is not really interested in peace. And while the State Department has been reluctant to walk away from its investment in the PA, the just-released 2017 Country Reports on Terrorism suggests that it too is finally coming around.

The Secretary of State is required by law to provide Congress, by April 30, “a full and complete report on terrorism” from the previous year. The Country Reports on Terrorism (CRT), as it is known, provides an annual glimpse into U.S. policy regarding nearly every nation on earth, some of which require only a paragraph or two while others go on for pages. Israel, forever adjoined to the Palestinians, is described in one of the longer sections, titled “Israel, Golan Heights, West Bank, And Gaza.” During Barack Obama’s presidency, this section reflected a naïve trust in the PA and Abbas and a departure from the skepticism about the PA’s ability to make peace evident in the Bush-era CRTs.

This year’s CRT, the first of the Trump administration,  was produced during a chaotic period, under two different Secretaries of State, following some very public resignations and a hiring freeze, and under the direction of a new boss of the Bureau of Counterterrorism (Nathan A. Sales). The advanced copy of the Israel section I was provided, now released, suggests a change is under way at the State Department.

Last year’s CRT was the final one of the Obama era. Parts of the Israel section could have been written by the UN (or the BDS movement). Particularly egregious was the conclusion that “Continued drivers of violence included a lack of hope in achieving Palestinian statehood, Israeli settlement construction in the West Bank, the perception that the Israeli government was changing the status quo on the Haram Al Sharif/Temple Mount, and IDF tactics that the Palestinians considered overly aggressive.” When it came out, I wrote that, “Gross incompetence aside, the only logical explanation for the State Department’s inaccurate and misleading report is that its authors still believe, as Barack Obama put it in a 2013 speech in Jerusalem, that Israel has ‘a true partner in President Abbas.’”

This year’s Israel section is much shorter (2267 words) than last year’s (3799 words), mostly because a great deal of uncritical praise for Abbas has been deleted. The 2016 CRT applauded Abbas for “his commitment to nonviolence, recognition of the State of Israel, and pursuit of an independent Palestinian state through peaceful means.” It somehow found that the “PA has taken significant steps during President Abbas’ tenure (2005 to date) to ensure that official institutions in the West Bank under its control do not create or disseminate content that incites violence.” And it laughably asserted that “Explicit calls for violence against Israelis, direct exhortations against Jews, and categorical denials by the PA of the possibility of peace with Israel are rare and the leadership does not generally tolerate it.” None of these foolish claims appears in the 2017 CRT. Unfortunately, the line about how “Abbas maintained a public commitment to non-violence” is still there. Next year it too should be deleted.

Last year’s CRT guilelessly explained that “the PA provided financial packages to Palestinian security prisoners released from Israeli prisons in an effort to reintegrate them into society and prevent recruitment by hostile political factions.” Not only has that passage been deleted, but in its place, this year’s CRT acknowledges that “The PA and PLO continued to provide ‘martyr payments’ to the families of Palestinian individuals killed carrying out a terrorist act.”

Unfortunately, the report fails to list important events from the year it analyzes. There is no mention of the “Days of Rage” protests initiated by the PA in July 2017 after Israel installed cameras and metal detectors at the Temple Mount following the murder of two police officers there. Nor is there mention of the Fatah Central Committee’s call for Days of Rage in December 2017 to protest the U.S. embassy’s move to Jerusalem.

This year’s report also lacks the simple candor of earlier assessments, like the 2005 assertion that the PA’s “counterterrorism efforts fell far short of U.S. expectations” and the 2004 alert that “President Abbas’ public condemnation of terrorist acts was not matched by decisive security operations.”

Moving the U.S. embassy to Jerusalem, de-funding the UNRWA, and closing the PLO mission in Washington, D.C., all demonstrate an awareness that Mahmoud Abbas and his minions are unworthy of the trust they gained through the Oslo Accords. The Israel section of the 2017 Country Reports on Terrorism falls far short of admitting that a two-state solution with the current Palestinian leadership is untenable, but it does suggest that the State Department is beginning to abandon its failed investment in the Palestinian Authority.

A.J. Caschetta is a Ginsburg-Ingerman fellow at the Middle East Forum and a principal lecturer at the Rochester Institute of Technology.

This piece is cross-published from the Washington Examiner.