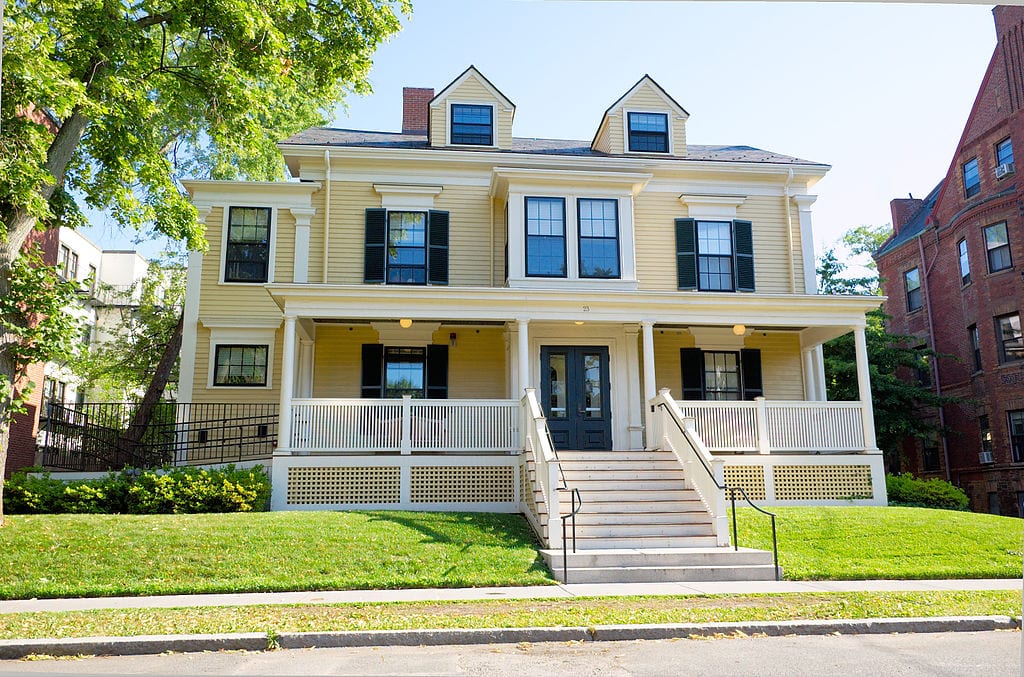 A recent study from a Harvard University group claims that government-owned broadband networks offer lower prices than the networks of private providers, but the argument quickly falls apart when you drill down into the data.

Researchers used the least-expensive service that meets the Federal Communications Commission’s definition of broadband — 25 megabits per second download speeds and 3 mbps upload speeds — for the comparisons.

But that’s where the apples and oranges comparison comes in, as Will Rinehart of the American Action Forum found out. In examining the report’s data, he determined that the mean speed of municipal service used in the study was 42.6 mbps, while the mean speed of private providers was 49.1 mbps. Customers tend to pay more for faster speeds, after all.

Take Opelika, Alabama, as a prime example of this. The report notes that customers of Opelika Power Services’ minimum broadband speed of 30/15 pay $539.40 per year, while Charter customers in Opelika pay $678.63 for speeds of 60/4. Residents of Opelika’s top private provider pay just 26 percent more for twice-as-fast download speeds.

Rinehart divided the prices from the report by their speed, finding that government broadband charged $17.57 per mbps of broadband access over the four-year comparison period, while private competitors charged $17.79 per mbps, a difference of just 22 cents.

“The variety of the offerings also suggests that these markets are dynamic,” Rinehart wrote. “Moreover, I’m surprised that the paper didn’t try to model out the supply curve of municipal and private broadband providers, given how much data they did collect.”

The Berkman Klein Center argument becomes even weaker when you account for the data that researchers freely admit wasn’t considered in compiling the report.

“Our goal in this report was not to comprehensively assess the public benefits of municipal and community-owned broadband providers or to answer questions about their financial health,” the researchers wrote.

But the finances have direct ties to pricing, as government networks, supported by taxpayer money, can offer rates that allow them to be cash-flow negative. They often don’t care if they turn a profit, as they kick the financial can down the road.

One of the government-built networks engaging in cross-subsidization was the OptiNet broadband division of Bristol Virginia Utilities, which got slammed by the state auditor in 2016 for possibly violating state law. Among its sins was improperly writing off $13.7 million in interfund debt between OptiNet and the electric division of BVU.

A private provider agreed to buy OptiNet for $50 million, which amounts to an $80 million loss for taxpayers.

University of Pennsylvania Law School professor Christopher Yoo led a project examining the financial viability of government-owned networks, finding in a 2017 study that just two of the 20 networks examined are expected to generate enough revenue to recoup the costs of construction and operation.

Eleven of the 20 have a negative cash flow, with most deeply in the red, and are expected to never turn a profit. The government broadband network in Powell, Wyoming, should turn a profit in 1,253 years — give or take. Meanwhile, the expected useful life of such fiber networks is just 30-40 years.

Yoo couldn’t determine the financial viability of another 60 government networks because their financials weren’t reported separately from their electric utility divisions, which implies more co-mingling of funds between broadband and power.

It’s not just the degradation factor of equipment that could hurt the long-term viability of fiber-based networks — those systems are prone to quickly becoming obsolete as technology advances. For example, 5G wireless promises to bring 1 gigabit per second speeds — a number frequently touted by government-broadband advocates — to those hard-to-reach rural areas. White-space channels, the unused gaps in low-band spectrum, will offer the ability to transmit digital information through invisible airwaves. The signals travel much farther than Wi-Fi, more easily pass through walls and require much less infrastructure.

As one industry insider says of government networks, “They don’t have the money to pay their own way, much less pay for upgrades.” That’s going to make it hard for such networks to keep up with the changing times. And, as technology changes and municipal broadband projects fail, taxpayers will still have to pay the debt service of those projects.

So, yes, municipal broadband offers lower pricing than private providers in some markets, but only because they have the ability to tap into a bounty of taxpayer or ratepayer funds. Even with that advantage, there are plenty of examples of government networks — from Provo, Utah, to Groton, Conn. — that have gone belly-up. The long-term cost to taxpayers is unbearable.

Johnny Kampis is investigative reporter for the Taxpayers Protection Alliance Foundation. His poker column, ‘Deal Me In,’ runs regularly at The American Spectator.