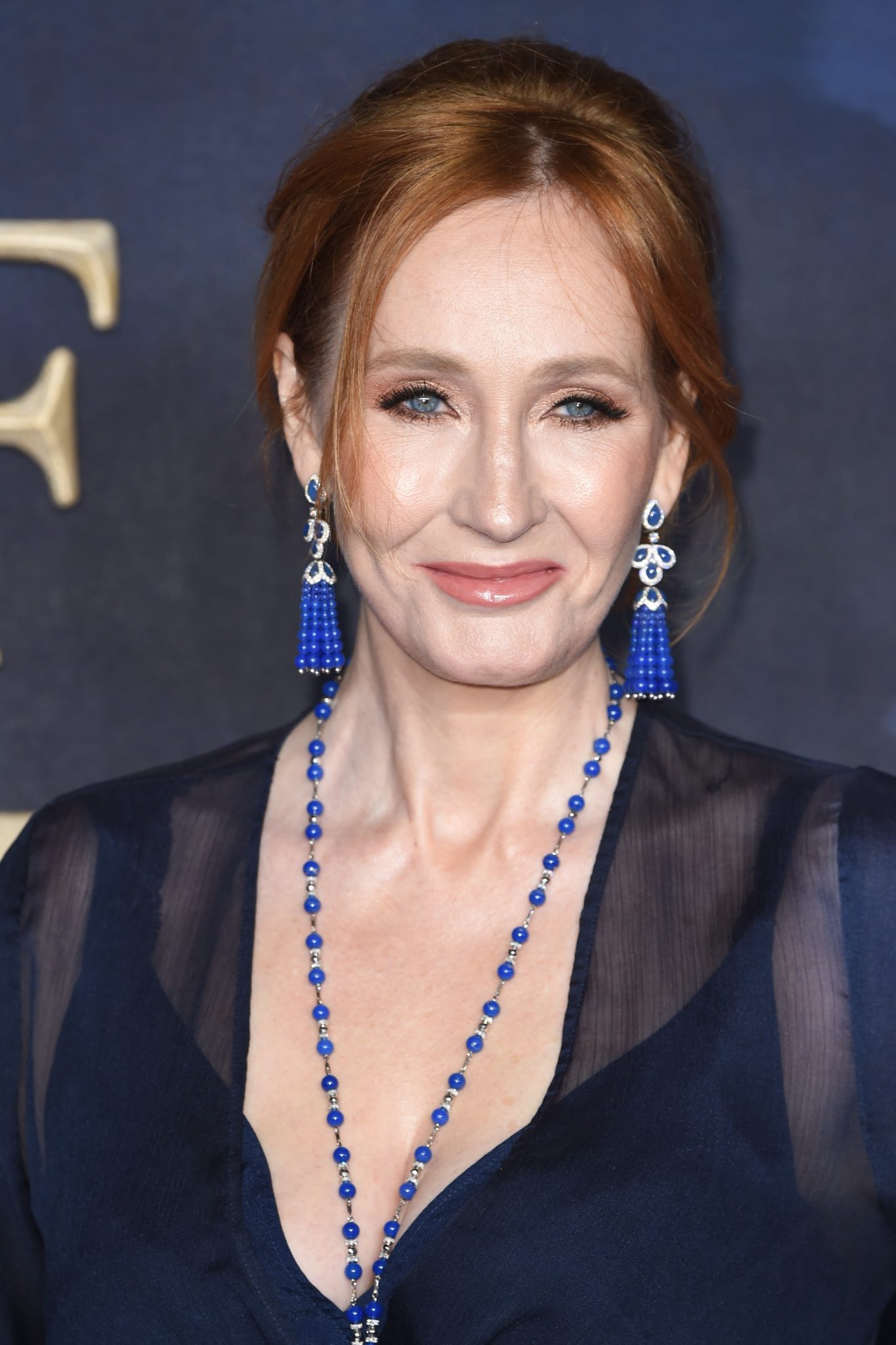 Writers and intellectuals from across the political spectrum signed an open letter in Harper’s Magazine calling for civility and open discourse, published Tuesday. Signatories of the letter include J. K. Rowling, Noah Chomsky, Margaret Atwood, Gloria Steinem, Bari Wiess, and almost 150 others. Ironically, the letter has been met with much backlash for defending open discourse.

Decrying the firing of editors, the withdrawing of books, and the disinvitation from campuses, these authors identify this threat to open discourse as a new phenomenon. Not without its own faults, the letter opened by labeling Trump a “threat to democracy” and remained critical of the expression of ideas on the right.

While conservatives have dealt with this threat for decades, liberals are now beginning to feel the heat. Now that editors like James Bennet are being fired for letting controversial material be published, free discourse is under attack, according to the authors.

But however narrow a definition of acceptable free discourse shared in Harper’s, that definition was not enough for some on the left. The letter, which specifically aimed to critique “an intolerance of opposing views, a vogue for public shaming and ostracism, and the tendency to dissolve complex policy issues in a blinding moral certainty,” has fallen victim to those exact forces. Rather than confront the actual ideas presented, many people decided to attack the beliefs of individual authors.

Does one differing opinion delegitimize every following opinion? In today’s journalistic and online discourse, the latter option appears to be the case.

J.K. Rowling, who has been criticized for defending the notion that only women menstruate, was subject to immense backlash for signing onto the letter. Her comments defining womanhood as including only biological women have drawn the ire of many transgender activists. Critics inserted the discussion of transgenderism into a general article on discourse, alleging that her signing on was an effort to defend her transphobia.

Upon realizing the criticisms leveled against Rowling, fellow signatory and trans activist Jennifer Boylan apologized for signing onto the letter: “I thought I was endorsing a well meaning, if vague, message against internet shaming.… The consequences are mine to bear. I am so sorry.”

The very act of apologizing because of Rowling’s views means bowing to the kind of cancel culture Boyland supposedly opposed. Even though they were like-minded on this one issue, Boyland’s disagreement with Rowling elsewhere caused her to question her own support of free discourse.

Farnaz Fassihi of the New York Times attacked the letter by alleging it was “shaped/spearheaded from conversations by four privileged white men.” A dubious claim at best, those looking to discredit seized upon this racialized angle. Other pundits on Twitter chimed in, claiming that the article was silencing minority voices. Criticism of this letter has entirely played out as a criticism of its authors rather than its principles. The resort to ad hominem attacks displays how urgent this letter really is, despite its failings.

All this backlash raises a much larger concern, which the Harper’s letter did not address: judging the veracity of ideas by their sources. If someone presents an opinion, do we judge it on its merits alone, or do we go through every possible opinion they have ever had and criticize them on that? And does one differing opinion delegitimize every following opinion? In today’s journalistic and online discourse, the latter options appear to be the case.

Those sympathetic to cancel culture feel free to discredit legitimate points because they came from what they deem to be the wrong source. It seems that had only Chomsky, Atwood, and Steinem  signed the letter, its content might actually have been considered on its merit. But the very inclusion of J. K. Rowling or Bari Weiss is an irreparable poison.

As the letter states, “The restriction of debate, whether by a repressive government or an intolerant society, invariably hurts those who lack power and makes everyone less capable of democratic participation.”

Free discourse is fundamental to the longevity and health of our democracy. It is unfortunate that as simple a statement as this is now controversial. In all times, but especially ones as trying as now, we should recall Isaiah 1:18: “Come now, let us reason together.” We ought to, as the letter notes, strive to promote free discussion and expose bad ideas rather than silence them.