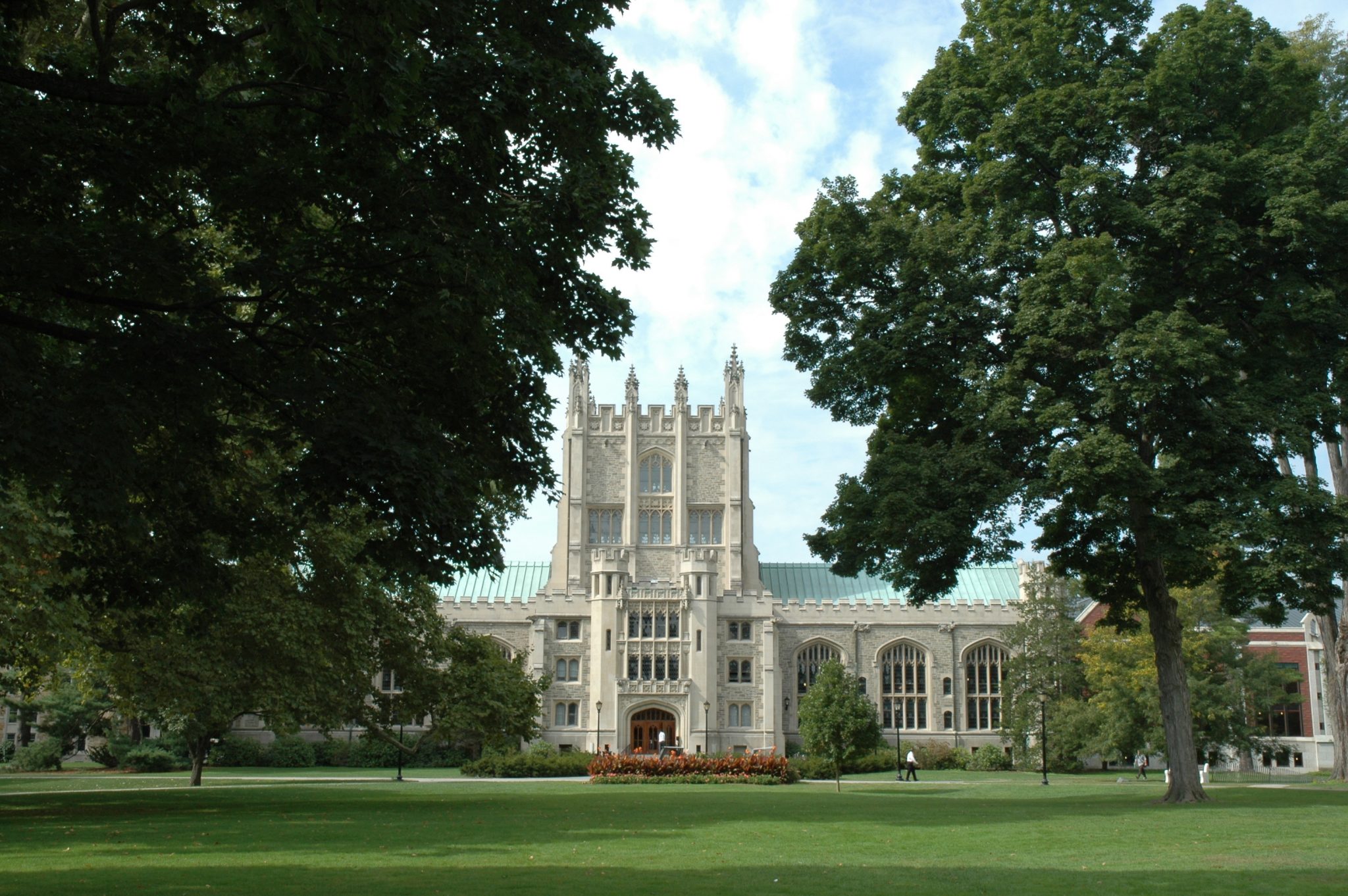 Happy Birthday, Big Wifey! It’s my wife’s 73rd birthday. She has been in my life since 1966. I met her a few days after her 19th birthday. She was a teenager, and I was 21. Now we’re both old. But to me, she’s still 19 and still as precious as only a young beauty can be. Wait a minute. That’s wrong! A woman can be precious at any age if she’s a good soul, and my wife is the best soul on this planet.

I met her at a July 4, 1966, Independence Day Black Tie dinner dance at the top floor of the Department of State. We were both summer interns. I was there with my college girlfriend, Mary, who was a super wonderful girl. Just a great human being. But when I saw Alex across the room with a man I knew slightly through my lifelong friend, David Paglin, I was stricken with love. She was wearing a light blue satin dress. She looked like a southern goddess. I guessed she was at Ole Miss. But when I introduced myself to her, I found she was at Vassar, a prestigious women’s college in Poughkeepsie, New York. Not at all far from Yale Law School, where I was about to start.

Her only fault was that during Watergate she was anti-Nixon. She has since become totally pro-Nixon.

We started dating that summer, and we have been together on and off ever since. That’s a long time. We were divorced very amicably for three years and were together every day even then except for when I was a teacher at UC Santa Cruz in 1972–73. She’s a saint.

She’s patient, forgiving, intelligent, beautiful, witty, insightful, knowledgeable, and her only fault was that during Watergate she was anti-Nixon. She has since become totally pro-Nixon. We never forget those battles. They are the only battles that mattered in those days. I still feel utter loyalty to all of the Nixons. Savior of Eretz Israel. Savior of my life when I was a lawyer at the Federal Trade Commission. Anyway, she was not a Nixon fan, but she now is.

Really, if I told you how patient she has been with me, you would not believe it. She puts up with a lot from me and always comes back smiling. Someday I’ll write a long story about life in the Stein household. It mostly would center around my wife and her amazing toleration of my being a bad, bad boy.

At the time I was dating her at first, I was also dating Mary J. Then, I was mis-diagnosed and mis-medicated by the Yale Clinic and was paralyzed from the side effects of a med I should never have been given at all. I wanted to drop out of school for a year and recover. Mary said I must stay at Yale no matter what. Alex, my saint, said I must drop out and recover.

I did drop out and did see a great shrink. I also worked at the Bureau of National Affairs as a writer about economics, and then at the Department of Commerce as an economist.

Then, after hearing the wretched, tortured sounds of the fellow bureaucrats at Commerce as they moved their bowels in the communal men’s room, I decided I was better off at Yale.

By then, I was off the meds. I had a new kind of classmate: hippie radicals, led by my pals Duncan Kennedy and the late, truly great Dick Balzer and the war hero John W. Keker. We had fun, fun, fun. Alex came over from Vassar every weekend, and we demonstrated and marched for the Black Panther Party and played bridge and got high.

Great days, and I had the most beautiful girl in New Haven by my side.

Now, it’s 2020, and the radicals have taken over, and the whole country is torn apart by the home-grown Bolsheviks. And I am a conservative in a big way. Much has changed, but I still have my big Wifey by my side and she’s still my goddess.

I have many women friends, especially Bethany and Tiffany and Jane and Mickey and my little precious Fairy. But there is only one Wifey, and today is her birthday. She is an angel of the first degree, and I worship her always.

She’s as sweet as Tupelo honey
Sh
e’s an angel of the first degree….