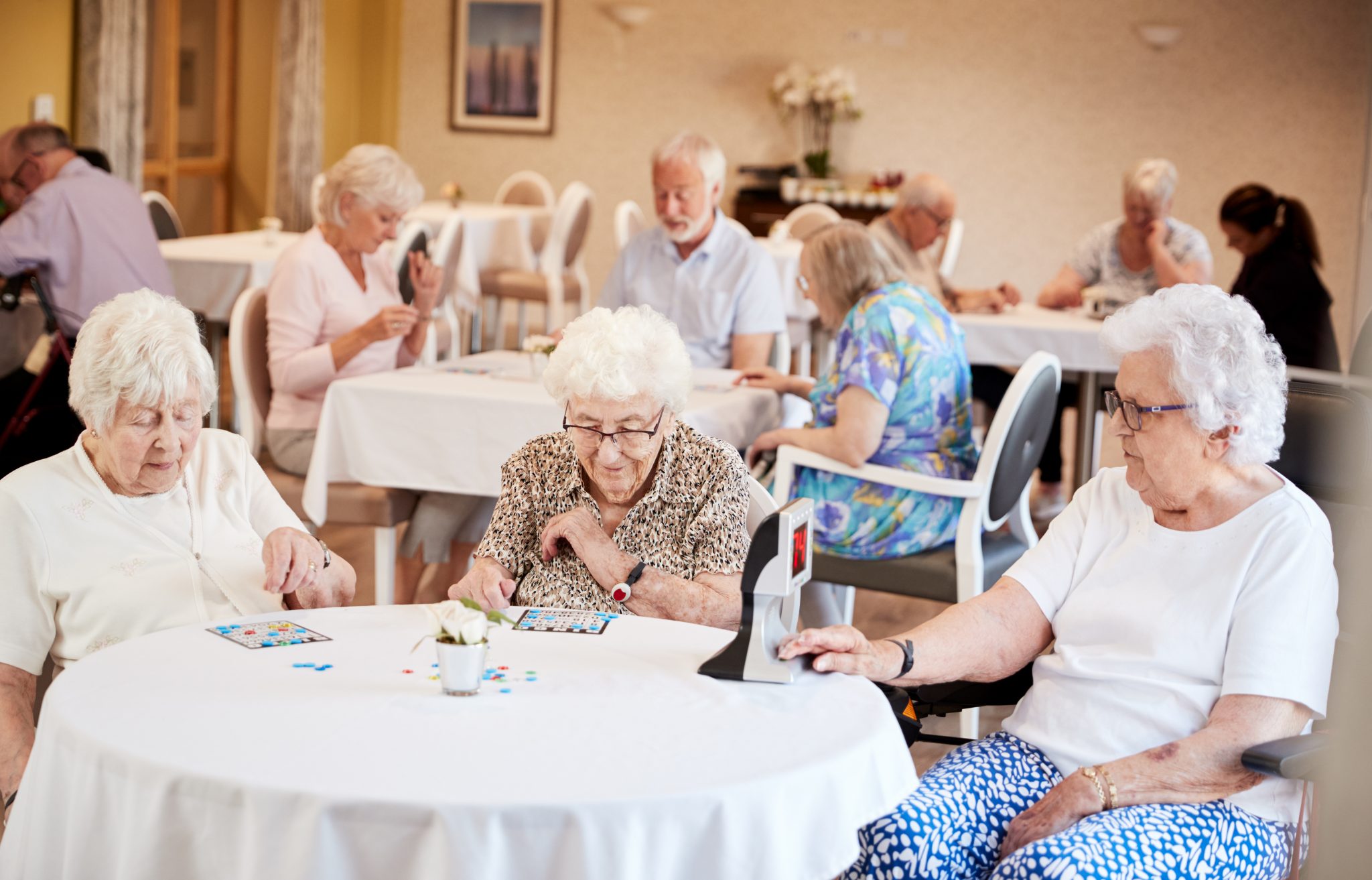 The liberal push for universal Vote By Mail and legalization of ballot harvesting combines the worst threats to vote integrity and puts seniors’ votes at risk, particularly for those in residential facilities.

Despite protestations otherwise by liberal activists, politicians, and a compliant media, there are significant differences between traditional absentee ballots and universal Vote By Mail.

Absentee ballots ensure that all Americans can vote. Out of the 140.1 million who voted in 2016, almost 24 percent utilized an absentee ballot, and many of those can be assumed to be from our nation’s seniors for whom a trip to the polls can be challenging. This volume was anticipated by the U.S. Postal Service and election officials — and did not overwhelm the system.

When an individual specifically requests an absentee ballot, a voting form with their verified name and address is mailed directly to them.

With universal VBM, ballots are sent to addresses without being requested. The addressees could have moved or passed away. This plan is the voting equivalent of throwing a dart in the dark and hoping for a bullseye.

Universal VBM is a particular problem in institutional settings like nursing homes and assisted livings where the population is in constant flux. The average stay for a senior housing resident is about 24 months, and the population turns over at an annual rate of nearly 50 percent.

An enormous number of senior facility residents who voted in 2016 will not be at the same address in 2020. Yet, under universal VBM, “they” will receive a ballot.

It would be easy for dishonest staff or party-affiliated vote harvesters to fill out and return ballots of former residents with their own preferred candidate marked. There are many documented cases of such fraud, including in Texas, Connecticut, Pennsylvania, and Wisconsin.

These are a few of the cases we know about. What about the ones we don’t?

Dishonestly harvesting votes en masse in one place with a large population is more efficient for third-party ballot collectors than going door-to-door. And if a staff member a resident depends on for care is a vote influencer, well … stealing any vote is a felony. To manipulate the vote of those relying on others for assistance with activities of daily living is morally egregious.

The left-leaning League of Women Voters, the Service Employees International Union,  and their liberal political allies are pushing hard to encourage ballot harvesting. House Majority Leader Nancy Pelosi even tried to slip it into the first COVID relief bill.

This cadre has a long cooperative working history, but their test case against vote integrity for senior residences seems to be North Carolina.

The state uses “multipartisan” county volunteer teams to assist seniors with ballot completion. These “MAT” teams have been ordered by the state to adhere to strict COVID-19 guidelines including only meeting with residents outdoors and avoiding direct contact.

Yet, the League of Women Voters sent teams of volunteers into senior facilities to “test” the program, visiting residents room by room.

The SEIU boasts of 55,000 union members working in assisted living or nursing homes and has long been stymied by North Carolina’s low union membership rates. With liberal Governor Roy Cooper now in office, this could change.

On-site directors at senior residential facilities are the first line of defense in protecting the votes of roughly 2.5 million Americans in these care homes. ACRU recently sent thousands of letters to senior residence management in all 50 states asking them to take serious, measurable steps to educate staff, residents, and residents’ families about voting rights, assistance with ballots, and criminal statutes that relate to any staff or volunteer influencing a vote or fraudulently filling in a resident’s ballot.

ACRU also offers a vote fraud hotline at 877-730-ACRU for anyone with first-hand knowledge of potential fraud.

Liberal activists and politicians would not oppose election policies that protect our seniors if it did not benefit them.

Every vote must be legitimate, and every senior deserves to have their political choice honored. Would you trust a member of the opposite political party to deliver your ballot to a polling station? Then why would anyone support policies forcing seniors to accept insecure ballot practices?

Never trust a stranger with your ballot.

J. Kenneth Blackwell is a Board Member for the American Constitutional Rights Union Action Fund and a former Mayor of Cincinnati.