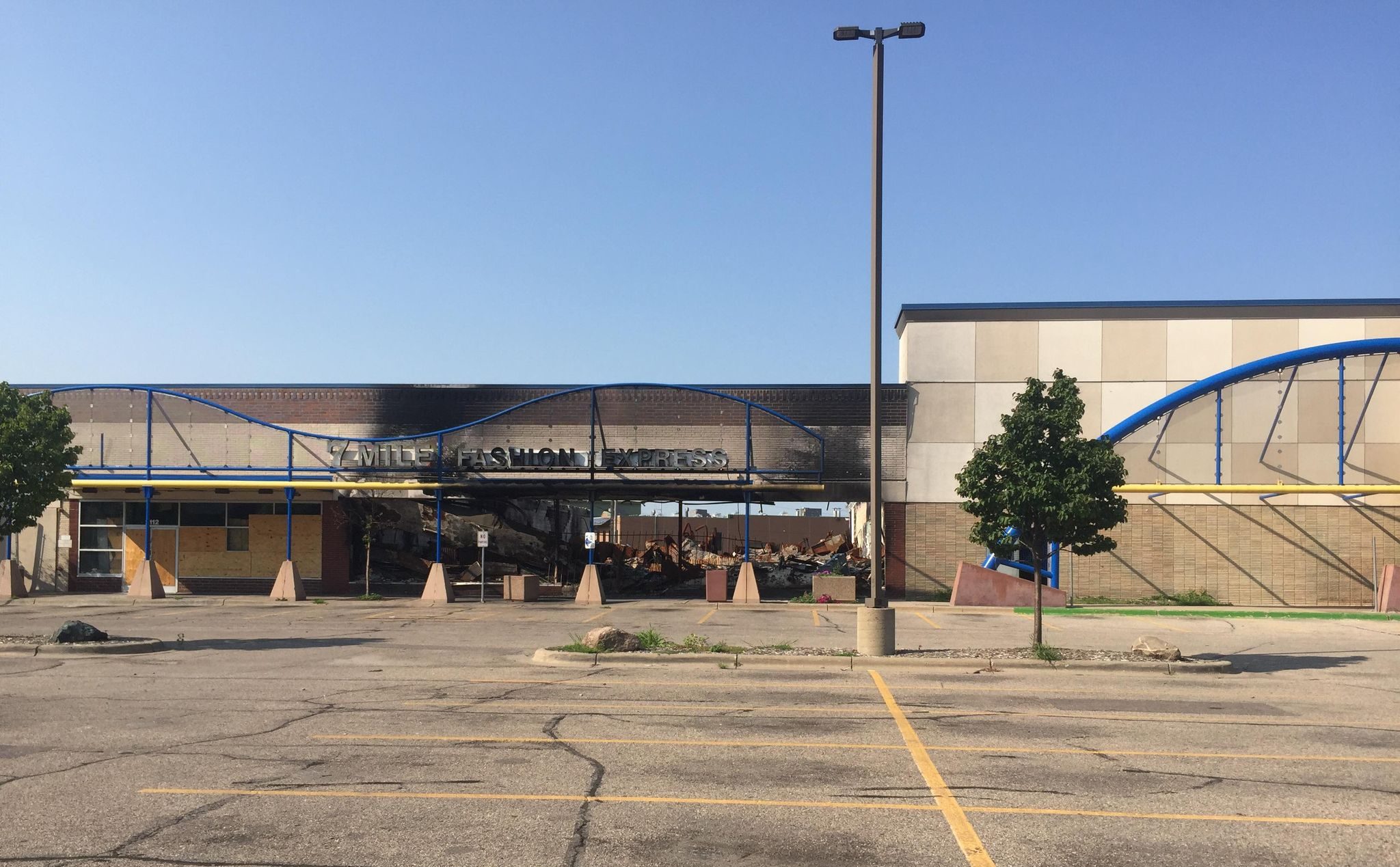 Today marks three months since George Floyd was killed, and the Twin Cities are still reeling.

The riots are done here, at least for now. The protests, however, are ongoing, gaining strength whenever a new racial outrage in 2020’s Long Hot Summer hits the airwaves. The situation is like this in many other major cities, too. Once the violence subsides, the full scope of the damage becomes apparent.

In Minneapolis, there’s a lot to assess. Starting at the third police precinct, which rioters overtook and burned in the third night of protests, the destruction reaches all the way down East Lake St., where the bulk of the rioting occurred. Windows were smashed, stores were looted, and whole strip malls were torched. You probably saw the videos when national attention was fixed on Minneapolis in June. What you couldn’t see was that the damage goes on for three miles. 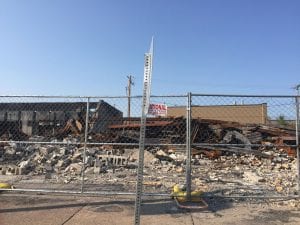 The country, of course, has since moved on. After all, there’s unchecked rioting in Portland, the perils of the 2020 election, and the billion-footed coronavirus pandemic — more pressing issues than a mid-sized midwestern city tearing itself apart. But that doesn’t change the situation in Minneapolis: it’s a tragic mess.

When I drove down Lake St. this weekend, I was shocked at the extent of the wreckage. The corner where the burned-out husk of the precinct stands is unrecognizable from how it looked when I visited last summer. The Target, which was looted throughout the worst of the riots, is closed. In the lot across the street from the Target, occupied for years by a Wendy’s and an Autozone, it’s worse. There’s nothing there at all. 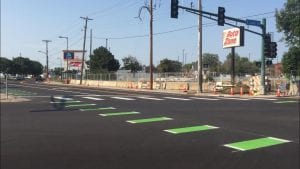 The same is true directly across from the third precinct. A now-empty lot was once the home of Minnehaha Lake Wine & Spirits, a bright red drive-in liquor store that had served the neighborhood for more than 30 years. Now it’s hard to tell that it even existed. 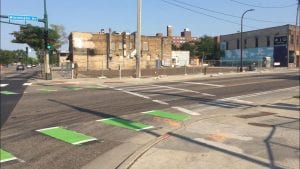 I could go on, so I might as well. An Arby’s up the street is no more. A Domino’s near the Wendy’s was burned from the inside out. Its roof is caved in, and weeds are taking over. About a mile down the road, a strip mall is so thoroughly defaced that it’s hard to tell what it used to contain.

It will take years for this section of the city to recover. 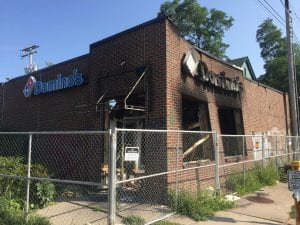 A friend from Saint Paul told me, how, on the day after the precinct burned, he rode his bike down Lake St. to survey the damage. Whole buildings were still on fire. Farther down, some business owners stood out front of their shops with guns, making sure that no one attempted to loot them. It must have worked, my friend said, as we drove by a row of preserved storefronts: “Those were the ones that weren’t attacked.”

The city will rebuild. It already is, even if only in small ways. I was encouraged to see a “Yes, We’re Open” sign on an all-night diner only a few minutes’ walk from where an entire block had been hollowed out. Already the old shopping centers are being sold to developers. The people in the Twin Cities are resilient, and even when saddled with incompetent elected officials, Minneapolis and Saint Paul are beautiful, some of the best places to live in the country.

Somehow that makes what I saw all the more tragic. George Floyd did not have to die. Minneapolis did not have to endure nearly a week of riots before the city adequately responded. And the entire country did not have to become wrapped up in a complicated combination of local problems, exacerbated by the extraordinary circumstances of the coronavirus pandemic.

But that’s what happened. I hope in the next three months it doesn’t happen again.