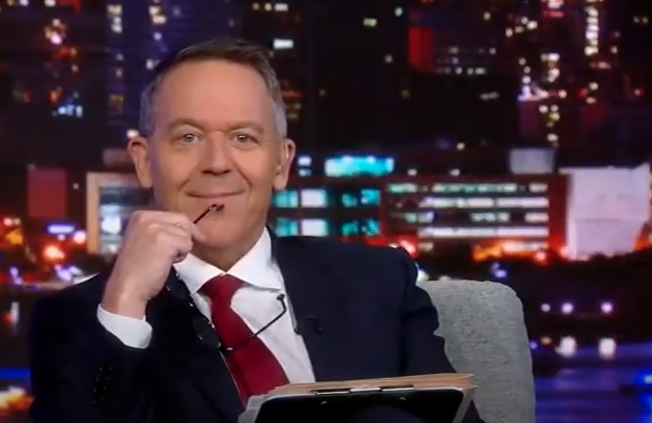 Before this century, conservative artists like myself had labored under a false premise — that money ruled the entertainment business. We made the logical assumption that in LA and New York, currency supersedes ideology. Sure, the Industry leans left, we thought, but not into a money pit. It had to provide just enough red meat to whet traditionalist audience appetites. In this small and nebulous space, we believed we could work and perhaps make a modest living without compromising all of our principles. That was until the last decade of nonstop progressive film bombs and plummeting TV viewership only prompted Hollywoke to double down on intersectional insulation and anti-deplorable insults. The undeniable truth is they hate us more than they like profit.

“I do request people who are not vaccinated, don’t go to the cinemas,” Sean Penn said recently while promoting his new picture, Flag Day. Penn’s statement fully reveals the fanaticism of the liberal entertainment cult. They are no longer producers and performers, they’re prophets. And we heretics will either be absorbed or purged. What they fail to realize — because of the self-worshipping bubble they dwell in — is that there are many more normal thinkers than there are of them. And the choices are no longer to watch or not to watch liberal garbage. Unwoke players are finally giving them a third option — conservative entertainment — which scored big this week in the late night TV talk show competition.

What must CBS and NBC be feeling to have their mighty networks beaten by Fox News, the frequent butt of their attempts at humor, and a comic right-wing pundit with a staff maybe 20 times smaller than their own?

Gutfeld’s triumph is deserved not because he’s more conservative than the other two, but because he’s much funnier. Colbert and Fallon used to be, before they became embarrassing Democratic shills. They don’t tell jokes, they tell wokes. They don’t earn laughter from the audience, they get clapter — a Pavlovian response signifying audience agreement with their political point. A few genuine chuckles are more rewarding than five full minutes of clapter. And Gutfeld works for every single one.

His victory over Tonight Show host Jimmy Fallon is particularly meaningful. For 30 years, 1962 to 1992, The Tonight Show starring Johnny Carson dominated late night television. Carson may have been a liberal, but he was first and foremost a purist comic who prized humor over politics, and Americans loved him for it. His final show got 50 million viewers. He mocked newsmakers from both parties, including Joe Biden in 1987, after he got busted for plagiarism during his first (sadly not last) presidential run:

Now on the political scene, one of the Democratic candidates is Senator Joseph Biden. Have you seen the problem he’s been having? He went around and made a speech. And apparently he quoted, I think it was a British politician, took his speech, and kind of paraphrased it as his own. And then the press got on him, and then he was charged also with taking part of Bobby Kennedy’s speeches. And Biden says, “Not to worry,” he reassured his staff. He said, “We have nothing to fear but fear itself.”

One of Carson’s biggest post-Tonight Show regrets is that he retired before the Clinton sex scandal broke. He was a true comedian to the end, unlike his late night successors other than Jay Leno, Conan O’Brien, and now Gutfeld.

The earthquake Gutfeld just caused in late night television will have aftershocks all over entertainment media, especially in the artistically barren cinema. And high time too, considering that the first foreshock was felt 17 years ago with Mel Gibson’s The Passion of the Christ. Gibson committed two sins which pre-woke Hollywood almost destroyed him for. He defied the leftist orthodoxy by making a deeply Christian film that no studio would finance with his own money. And his movie earned a worldwide fortune of more than $600 million, totally humiliating the naysayers.

Unfortunately, in the years since The Passion, the independent Christian and conservative film output has mostly been too amateurish, formulaic, and bland, and has barely made a cultural dent. And Bible-themed studio productions have sought to exploit the silly believers’ interest — such as Darren Aronofsky’s Noah (2014) and Ridley Scott’s Exodus: Gods and Kings (2014) — while being horrible anti-religious works that reflect their filmmakers’ disdain for the material.

But there’s a new wave coming behind Gutfeld. It will drown Hollywoke like the Red Sea did the Egyptian army in that old two-part tome they never read, and in a manner even Ridley Scott couldn’t direct. Conservative artists who know what we’re doing have entered the arena. And to outcast traditionalist moviegoers, we say, “Keep watching the screens. Quality entertainment is on the way.”