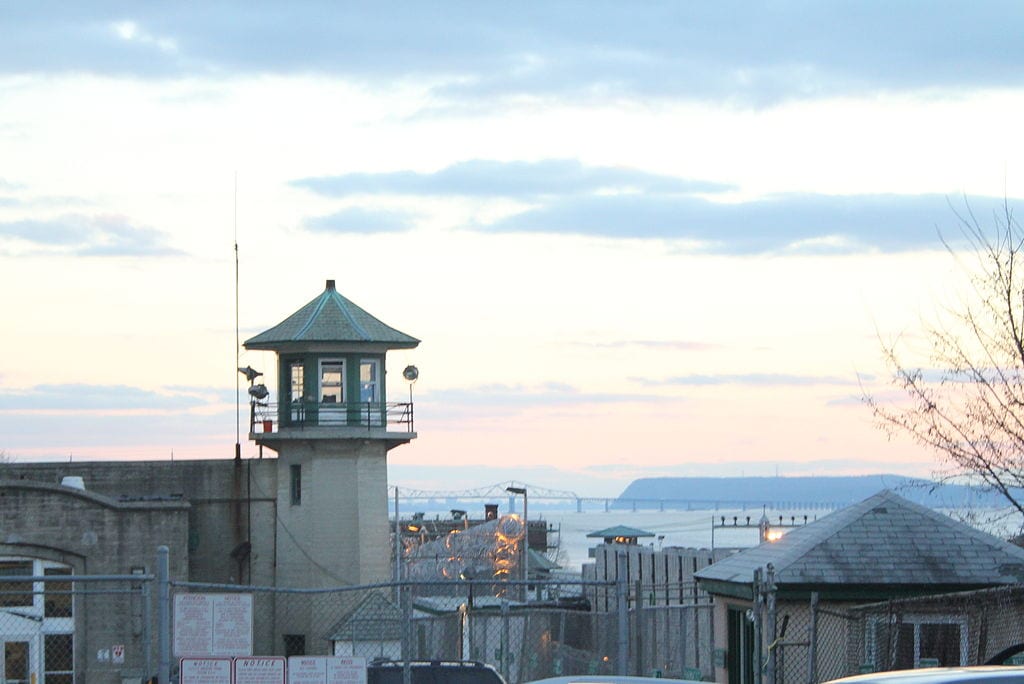 Andrew Cuomo, Governor of New York, has announced that he will, by executive order, restore the voting rights to felons on parole or probation in New York state — a bloc that numbers about 35,000. He’ll pull off this unusual move by pardoning the 35,000 currently on parole and then subsequently the newly released who roll out of the prisons every month. He put the idea to the state senate previously, but the legislators rejected it.

States vary on this subject. In Maine and Vermont, convicts can vote even while in prison serving their sentences. The District of Columbia and 14 states restore voting rights to ex-offenders the day they are released. Twenty-two states, including New, York, California and Texas, only restore voting after parole or probation has been completed. And then there are the twelve states, including Florida and Virginia, that may require an additional waiting period even after the parole or probation requirement has been fulfilled.

Here’s my question: What is accomplished by barring American citizens who have served their sentences and been released from entering a voting booth?

At the moment, the treatment accorded to ex-offenders is punitive and irrational. It makes a mockery of the cliché of having “paid their debt to society.” Probation and parole vary by state, of course, but in general ex-offenders cannot serve on a jury. They cannot go to law school or even get a job as a paralegal. Finding housing is difficult — landlords don’t want to rent to ex-cons. Finding work, aside from the most menial, low-paying tasks, is difficult because in many states employers can still ask if an applicant has ever been convicted of a felony.

An ex-offender cannot get a credit card or open a bank account. This is particularly insane since the ex-felon must show his or her probation officer pay stubs. How are they supposed to get access to their money?

Ex-felons are barred from a host of professions that will not offer them licenses, from accountants to architects, from chiropractors to barbers, from social workers to dental hygienists. They cannot apply for jobs as electricians, plumbers, or air conditioner technicians.

This is madness. It virtually guarantees that the ex-offender will live in poverty. And if supporting a family under this system may not be impossible, it’s right next door to impossible. People wonder why there is such a high rate of recidivism among ex-felons: I just gave you a few reasons.

The more intelligent ex-offenders start their own business — one that is not on the verboten list. This sidesteps the punitive restrictions, but how many ex-offenders have the capital to get a business up and running? And how many have the business savvy to get it off the ground? I don’t have the answers to those questions, but my hunch is the numbers are pretty low.

So I applaud Governor Cuomo for taking an important step that in at least one way brings ex-offenders back into mainstream American society.

Thomas J. Craughwell is the author of Stealing Lincoln’s Body.