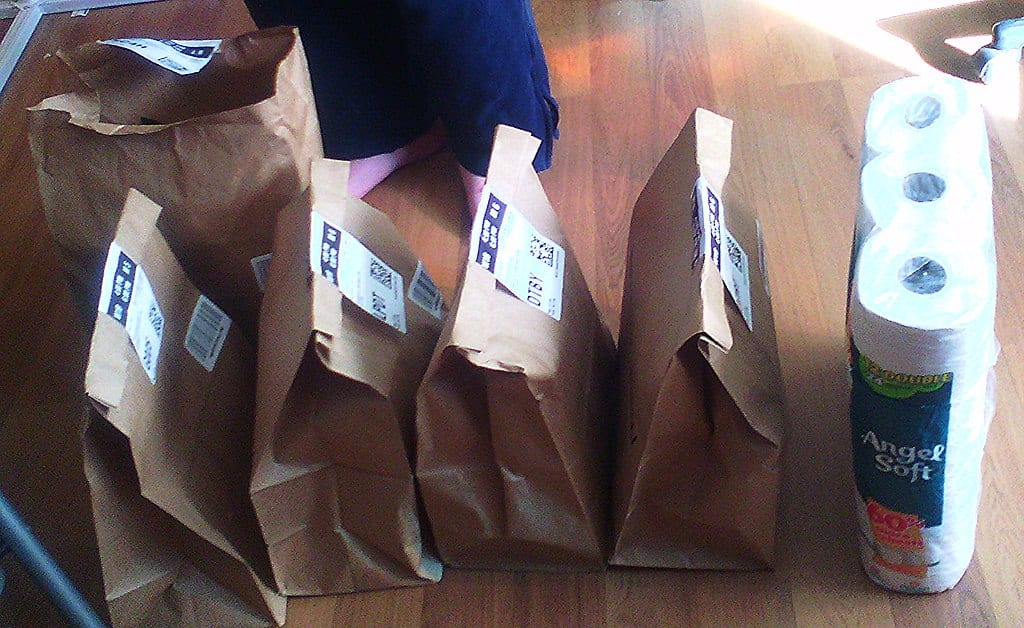 By the time Congress gets around to reforming health care, the private sector will have already done so.

The pending acquisition of Aetna by CVS Health indicates as much. This purchase follows Amazon’s forays, both sub rosa and in plain sight, into the medical industry. CNBC reported in July, for instance, on Amazon’s top-secret project codenamed “1492,” which allegedly seeks to revolutionize such healthcare fields as telemedicine, electronic medical records, pharmacy benefit management. As the name indicates, Jeff Bezos believes the project changes everything.

In a world in which Google develops cars and Elon Musk seeks to colonize Mars, Amazon’s project makes perfect sense. And let’s face it, any field with as much waste as healthcare appears ripe for the efficiency of an Amazon.

And expect CVS and Amazon to face competition.

Surely the likes of Google, Microsoft, and Apple — all vying to become the world’s first $1 trillion company — join the fray. Companies, like bank robbers, follow the money. Healthcare overflows with it.

Alexa and the Apple Watch may replace the personal physician. Amazon’s medical service may monitor health data, including exercise, regular checkups, and prescriptions. Alexa figures to direct patients to clinics and emergency rooms, as it already does, as needed. Hospital, drug delivery, and doctors’ efforts will be sourced and paid by Amazon’s medical service.

Apple currently researches a way to monitor blood sugar levels through its watches. Microsoft and Google just invested heavily in the startup DNAnexus, described by HeathCareITNews.com as “a network of enterprises to effectively gain insight from large genomic and biomedical datasets.”

In other words, the future is now. This is happening — and not a moment too soon.

As technology advanced in our lifetimes, healthcare in many ways regressed. In 1970, Americans paid about one of every fourteen dollars toward healthcare. Today, that number fast approaches one in five. We spend about $3.5 trillion annually on health-related costs, which amounts to more than every country spends on everything save for China, Japan, and Germany. And, despite all this spending, for the first time in more than a half-century life expectancy declined two years in a row in the United States.

Our medical bills grow as our lifespans shrink. This isn’t working.

The sclerotic healthcare industry faces a takeover of sorts by streamlined tech companies. The red tape, paperwork, and waits that characterize modern medicine followed the increased involvement of government and insurance companies — a perfect storm of byzantine bureaucracy — in it over the last half century or so. Its streamlining likely follows the private sector’s reassertion of its rules and nostrums — competition lowering costs and the profit motive driving efficiency — within the field.