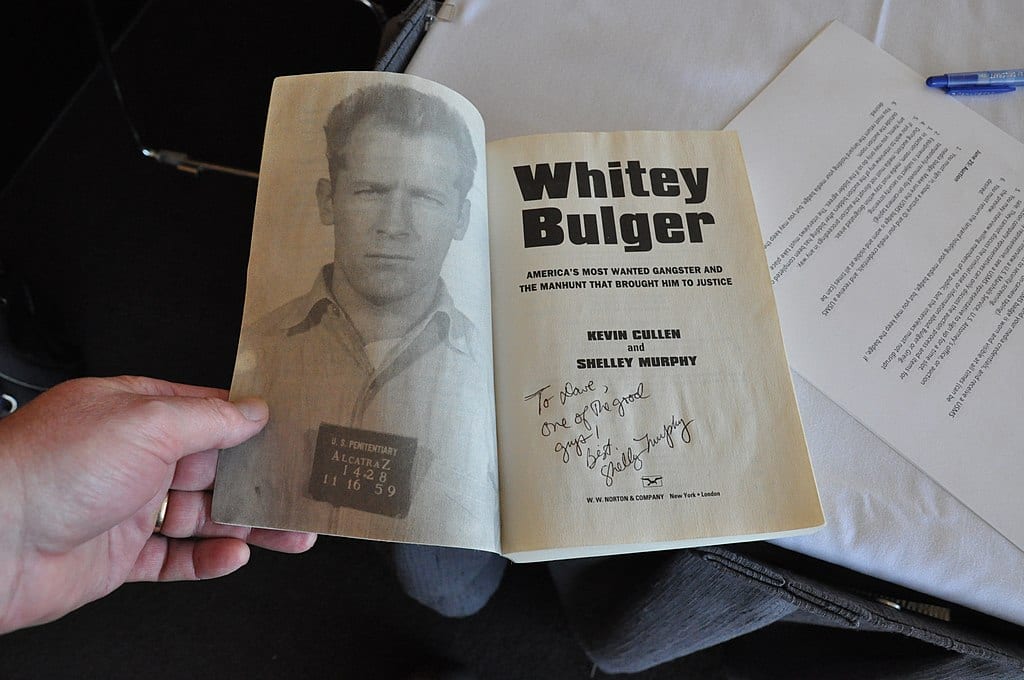 Winter Hill Gang leader James “Whitey” Bulger, who once “won” a multimillion-dollar prize from the Massachusetts lottery, ran out of luck in West Virginia Tuesday. The 89-year-old died in prison, violently, shortly after his transfer to the United States Penitentiary, Hazelton. The same federal government that empowered Bulger to murder enabled his murder through massive incompetence.

Who puts a longtime member of the FBI’s “most wanted” and a government informant in general population?

Bulger’s brother, Billy, serving as the most powerful politician in the Bay State and an FBI agent on Whitey’s payroll enabled him to commit crimes for decades in Boston with impunity. Much like some police, he shook down drug dealers, bookies, and other racketeers for profit. The former Alcatraz inmate’s criminal instincts and street smarts helped him elude capture while on the lam from late 1994 until 2011, when a tip from Miss Iceland, 1974, led to the feds capturing him in Santa Monica, California, a place a long way from South Boston.

Many believe, and still believe, the FBI never really wanted to catch a guy who embarrassed them in such a major way. They knew he did wrong. But he knew they did wrong, too. Putting him on trial put the bureau on trial. Bulger did find himself in front of a jury. A trial found Bulger complicit in 11 murders.

His story inspired characters played on the silver screen by Jack Nicholson and Johnny Depp. But his reluctance to use phones and his ability to elude photographers made him a mysterious, mythic figure in his native South Boston. There, many cast the villain as a hero. “He kept the drugs out of Southie” was a familiar, and false, refrain. But as in the local pedophile-priest scandal, belated media coverage of Bulger’s misdeeds eroded any folk-hero status he once enjoyed. The few reporters who covered him accurately faced threats. Boston Herald columnist Howie Carr, for instance, became the subject of a Bulger assassination scheme. Strangely, knowledge that Bulger became a “rat” for the government, and not any of his murders, did the most to harm his image in South Boston. This, along with gentrification, erased any notion of Bulger as a rogue worthy of admiration.

This work as an informant ultimately led to his undoing. Michele McPhee, a tied-in crime reporter who I frequently filled-in for during my flirtation with talk radio in Boston a decade ago, reports that the perpetrator attempted to gouge the wheelchair-bound Bulger’s eyes out. Whoever did the deed apparently knew where the security cameras looked. McPhee cryptically notes about a former Bulger associate: “Cadillac Frank Salemme’s recently convicted codefendant Paul Weadick is a Hazelden inmate.” Other reports raise the name of convicted murderer and Hazleton inmate Fotios “Freddy” Geas, a mobster involved in two murders in Massachusetts. Various reports point to involvement by mafia-affiliated inmates.

“You live by the sword, you die by the sword” seems too neat a conclusion here. Bulger worked the system for decades. The system, which strangely put him in general population, allowed men like him to work him over for a few minutes. Bulger’s life showed that fine lines sometimes differentiate cops and criminals. His death shows that, too.