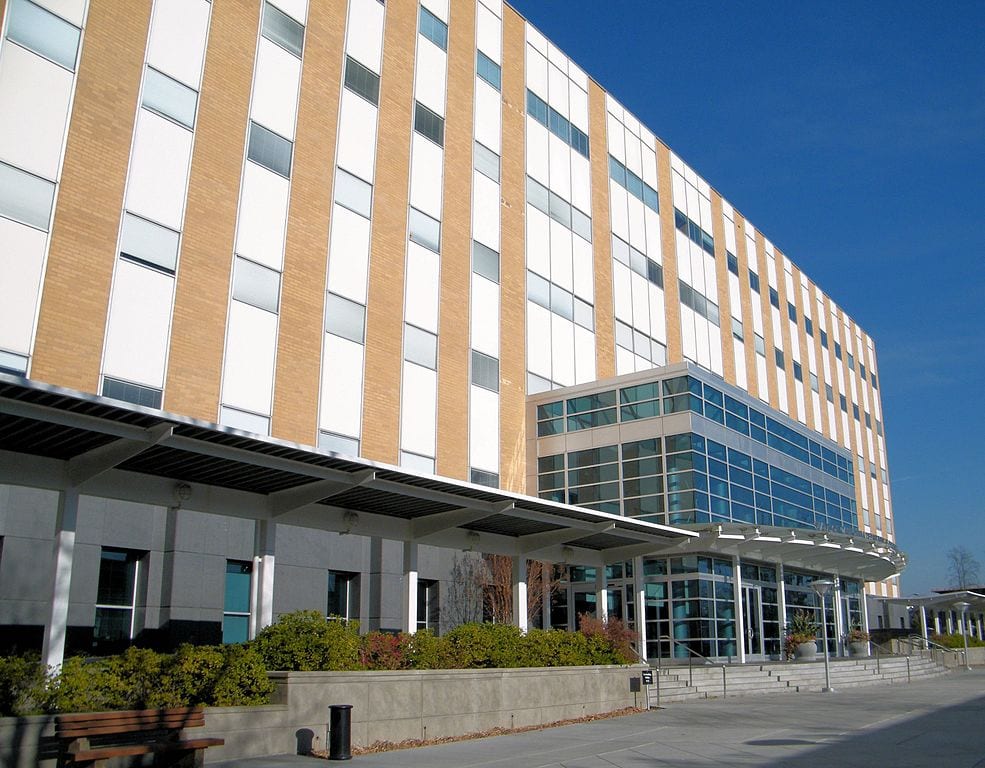 Just as the movie Casablanca’s Captain Louis Renault was shocked to find gambling going on in a renowned nightclub and gambling den, I, too, am shocked by the findings revealed in recent state audits of various California government agencies.

A new report of whistleblower complaints by California State Auditor Elaine Howle found that employees at the State Water Resources Control Board arrived late to work, took long lunches, and left work early. It found a campus police officer who regularly took naps and all sorts of time-keeping irregularities. The report found that 30 employees “misused state time and cost the state approximately $150,000.”

One hundred and fifty grand in a state that spends more than $200 billion a year? Frankly, we’d be fortunate if more state employees slept on the job and headed home before the end of the working day. How would it hurt?

My favorite is this finding: “The California Department of Tax and Fee Administration (CDTFA) and the former State Board of Equalization failed to ensure that 25 managers and supervisors, who worked non standard work schedules and who were exempt from requirements of the federal Fair Labor Standards Act, accurately charged their leave time.” As I reported last week, CDTFA is harassing out-of-state mom-and-pop businesses for eight years of back sales taxes, yet the agency is less scrupulous about its own behavior.

It’s always good to audit government employees and to respond to state whistleblower complaints, but such routine reports are the equivalent of looking at a burning house and concluding that it has chipping paint and a brown patch on the lawn. Government “oversight” is more about legitimizing a decrepit system than it is about overseeing anything.

In other reports of mismanaged government agencies — and are there any other kind? — the offending bureaucrats have 30 days to respond to the auditors and then nothing ever changes and people rarely are punished. Then there are follow-up reports that document a lack of progress in implementing the previous report’s reforms — and then more findings.

The state Department of Finance recently completed a far-more extensive look at the California Department of Motor Vehicles, which has been under scrutiny for hours-long wait times as people try to conform to the REAL ID license law. The feds have required states to check out additional identification and issue new licenses to improve security when people use them to board airplanes.

That requirement will be as effective as other aspects of the Transportation Security Administration’s “security theater,” but Congress passed the measure in 2005. The state DMV has had 14 years to plan for the changes and yet did nothing much to prepare — other than secure an additional $23 million from state coffers. Recently, hackers attacked DMV’s aged computer systems.

I know this is shocking, too, but California’s DMV has been criticized after “tens of thousands of Californians have been registered to vote incorrectly,” as the Los Angeles Times explained. This included registering 1,600 people who “didn’t intend to vote,” but the department assured us that none of them were in the country illegally. When California’s motor-voter law went into effect, many people predicted such snafus would happen, given that an agency that has a hard time fulfilling its basic mandate shouldn’t be given new and important responsibilities.

The 67-page audit of DMV found a “reactive culture that has adversely impacted the field office customer experience,” outdated management structures, a third of customer-service windows closed even as people waited in lines that went around the DMV field offices — and pretty much everything else that anyone who has visited a California DMV office would know. The audit suggested changes, but the agency reacted in normal fashion and requested more money.

DMV offices, which I’ve described as a cross between bus stations and Soviet bread lines, have been like this since time immemorial (although they’re better in some states) and will always be this way. We must deal with the agency if we want to drive. There are no customers that must be satisfied because we have no other choice. The AAA motor club offers a pleasant alternative for a few DMV services, but more outsourcing is unlikely given the power of the unions that represent agency workers. Like all bureaucracies, they operate for the benefit of the people who work there.

And I do mean all government agencies, including the ones that conservative critics of government seem to give a pass. As I reported for The American Spectator, the California Attorney General is threatening to prosecute reporters who legally obtained information about 12,000 California police, police applicants, and former police who have been convicted of crimes, including serious felonies. So much for authentic public oversight.

Government shields genuinely beneficial public records, analyzes the picayune offenses of a few state employees, and reveals “shocking” audits about the incompetence of agencies that have always been incompetent. Meanwhile, it neglects the obvious abuses in front of our eyes, such as the hundreds of billions of dollars in unfunded pension debt borne by taxpayers — to assure that virtually all California state employees live like millionaires in their golden years. Check out the size of these pensions for yourself.

Because of my recent columns on socialism, I’ve heard from readers who believe that the United States can create a socialist society — or at least one with a lot more government programs and agencies — that is more humane than what people experienced in the old Soviet bloc. But what if we base our society entirely on the government sector as we see it today: veterans’ hospitals, the DMV, Child Protective Services, police departments, the public-school system, the IRS, the NSA, the federal prison system, California state agencies, etc.

If those agencies — or ones just like it, given that this is how we do government here — ran 100 percent (or even 75 percent) of our society, you can imagine what our lives would be like. But don’t be shocked. I’m sure there would be plenty of audits and other government oversight.