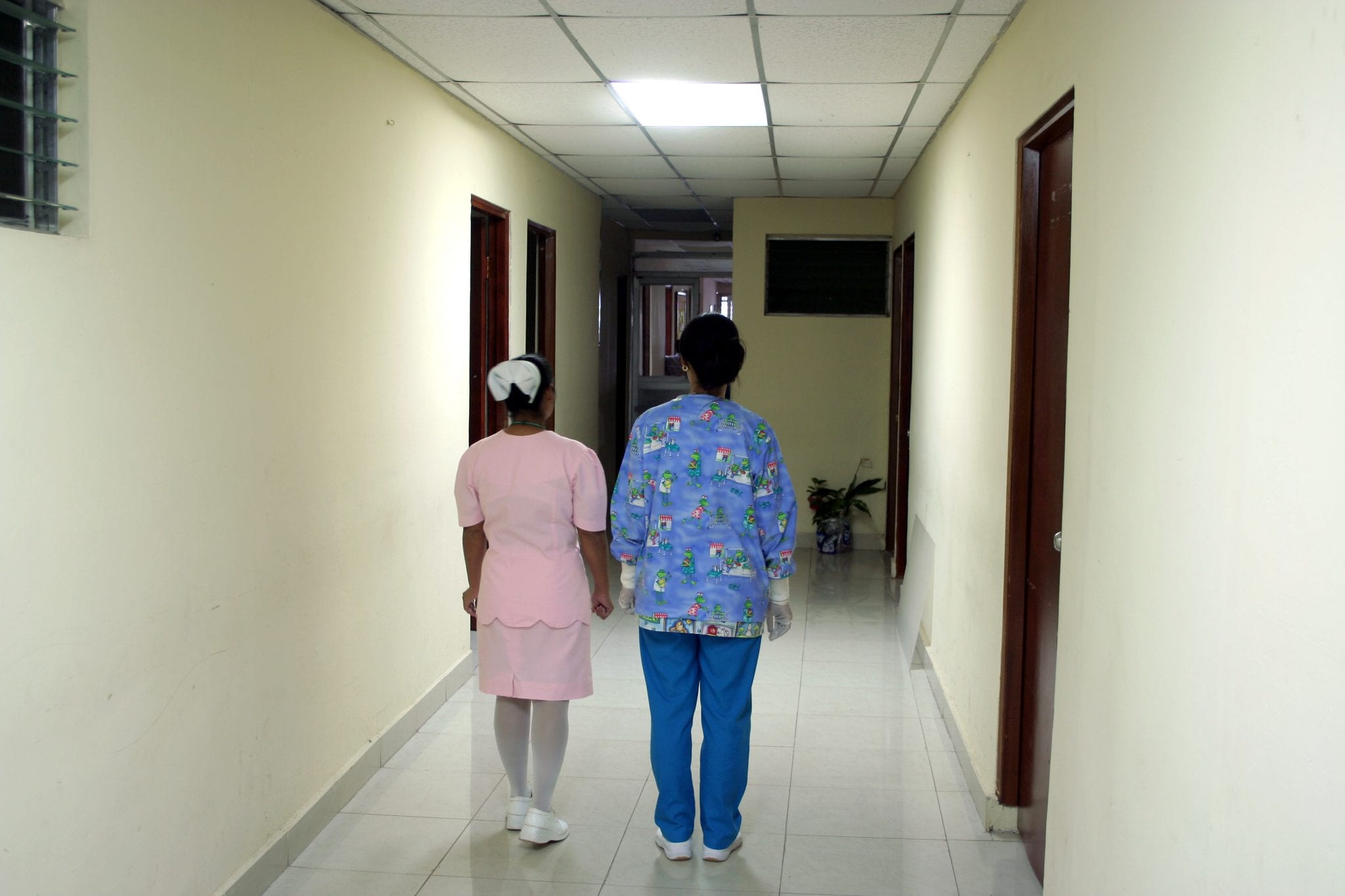 Chimeric Antigen Receptor (CAR) T-cell therapy might be the cancer cure patients have been waiting for — if only the government would get out of the way.

CAR-T therapy is a novel treatment that trains the body’s immune system to attack and kill cancer cells. This treatment could be a game-changer for cancer patients, especially those who have run out of time and options. According to the Cleveland Clinic, over 80 percent of patients — including children and young adults — who received the CAR-T treatment saw a complete or partial remission of their cancer. What’s more, the National Cancer Institute even says it might be effective at treating some late-stage cancers.

That is, of course, unless the government decides to interfere. In February, the Centers for Medicare and Medicaid Services (CMS) issued a National Coverage Determination (NCD) for CAR-T. The NCD defined instances where CAR-T treatment is available to Medicare patients. As it stands now, the NCD limits CAR-T treatment to hospitals alone, forcing otherwise viable treatment centers out of the marketplace. This singular provision in CMS’s otherwise sensible proposition threatens to undermine the organization’s entire proposal.

On May 17, the federal government is expected to make the final decision on whether to restrict access to CAR-T treatment, which a bipartisan group of 47 legislators urged administrators to refrain from doing at the start of this month. The results of doing so could be devastating.

CAR-T therapy already costs an estimated $395,000 to $439,000 per treatment. And with the government’s recent fallacious attempt to regulate expenses, it will only get worse. The hospital mandate perverts CMS’s commendable objective to help cancer sufferers by supporting new innovation, upsetting the market incentives by awarding hospitals exclusive treatment rights. This eliminates competition and gives hospitals every incentive to keep their prices sky-high. Consequently, hospitals would be able to maintain a pseudo-monopoly over the treatment and reap the resulting profits. Cancer patients, who might otherwise seek cheaper treatment at a different facility, will be unable to do so. This will no doubt exacerbate the already-high prices, as hospitals realize they are the only avenue for the necessary, life-saving treatment.

This problem is worsened by the fact that CAR-T is hitting the market at a time when health care is becoming less and less affordable for ordinary Americans. A major new survey released on May 2 by the Los Angeles Times and the Kaiser Family Foundation showed that the cost of healthcare continues to rise dramatically. Over the last 12 years, annual deductibles have nearly quadrupled.

Fewer families than ever have the extra funds to cover the cost. Four in 10 Americans say they don’t have enough money saved to meet their deductible. This is especially true for people with serious medical conditions, like heart disease, diabetes — and yes, cancer. These Americans are most likely to have trouble paying astronomical medical bills. They report skimping on medication or forgoing other necessities — like food and clothing — to afford health care.

The burgeoning costs are occurring despite government interventions, like the Affordable Care Act, which promised to make health care cheaper. But that hasn’t happened. Instead, the government has consistently failed to bring down health care costs and has only succeeded in making things worse. Why would the CAR-T treatment mandate be any different?

Policymakers must eliminate the moral hazard and perverse incentives that the hospital mandate creates. In doing so, they will place hospitals into rigorous competition with alternative, equally-viable treatment centers, cutting costs as a result. Instead of attempting to game the system to boost their bottom line, hospitals would be incentivized to offer superior health care at market prices. With a treatment as new as CAR-T, there are undoubtedly ways to improve and streamline procedures in order to reduce costs. But in order to actualize that potential, reducing the government red tape is a necessary first step.

For millions of Americans suffering from cancer, CAR-T could be the answer to their prayers. Let’s not place arbitrary and counter-productive restrictions on where they can seek this miracle treatment. The Centers for Medicare and Medicaid Services (CMS) ought to rethink its decision to restrict CAR-T treatment to hospitals only. After all, if it tries to control the price of CAR-T treatments through government regulation, it will, invariably, fail.

Ashley Herzog is a freelance healthcare writer for the Heartland Institute.