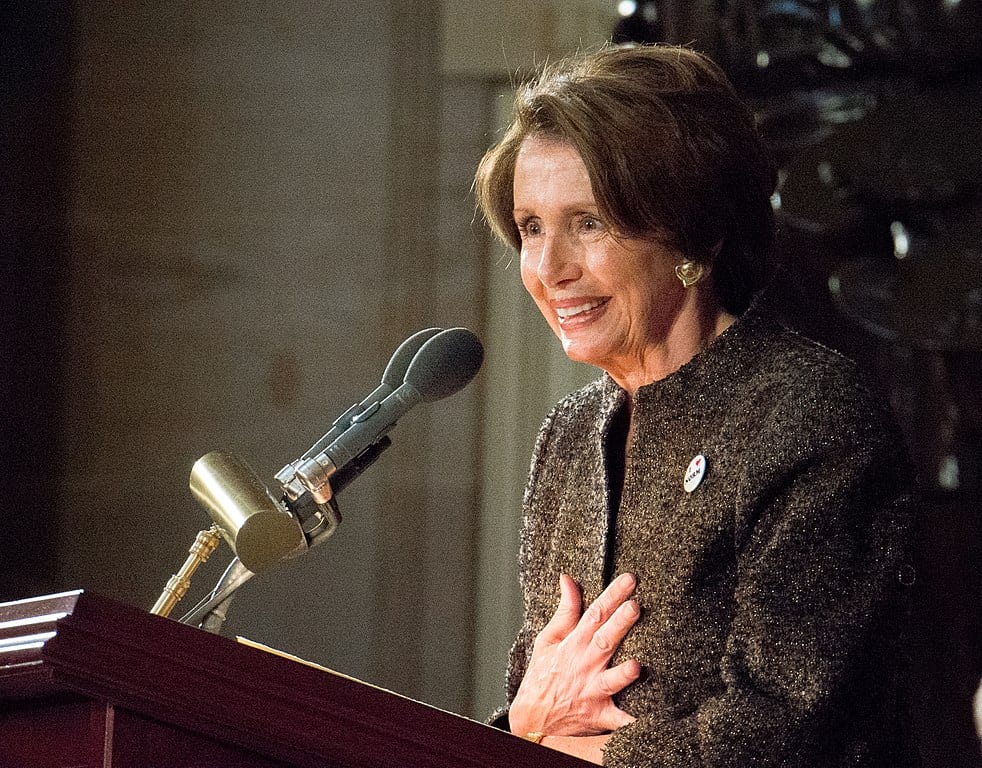 The majority party in the next session of the House of Representatives will, fair to say, be soft on immigration and hard on guns. Nancy Pelosi is on record, after all, and she doesn’t stray very far, once she has taken a position. She doesn’t have to. She has no reason to fear either defeat at the polls or disdain in the media. She wants “common sense gun laws” and nothing to do with “the wall.”

And, safe to say, those stands on guns and immigration are a fair reflection of the membership of her party. Both in and out of Congress.

Which makes this week’s polling interesting. Pelosi’s positions on those issues might be congruent with those of the majority party in the House but as for the country at large, maybe not.

According to Gallup, the number one issue among the voters is “Government.”

And this is not a vote of confidence in Washington and, particularly, Congress.

Number two on the list of concerns is “Immigration.” Again, hard to believe that this reflects a yearning for more “open borders.”

Interestingly, these are the only items on the Gallup checklist that draw interest in the double digits. Nineteen percent of those polled cite “government” as their chief concern. Sixteen percent go with “immigration.” Health care — the issue that could be said to have cost Ms. Pelosi her majority and her job back during the Obama administration — has slipped a bit. Only five percent of those polled named it as their chief concern.

And dead last is Gun control/Guns which 2% of those polled say troubles them more than anything else.

It is, undeniably, possible to make too much of this. Big headlines could stimulate big changes in the numbers. Particularly when it comes to guns. On the other hand, it is hard to imagine a news story — or stories — that would suddenly result in dramatic shifting of those “government” and “immigration” numbers.

Ms. Pelosi’s is the party of easy — not to say unregulated — immigration and ever expanding, seldom accountable, ludicrously expensive government. One suspects that turning this perception around and suddenly making Americans fall in love with Washington is not something that will be happening, no matter how long she reigns as Speaker of the House.

But perhaps this is just another poll.

But again, the fact that the only issues that provoke interest in the double digits are government and immigration surely suggests that the passions that fueled the 2016 election and that, indeed, drive the populist furies all around the world have not cooled off.

And Washington, of course, still doesn’t get it.