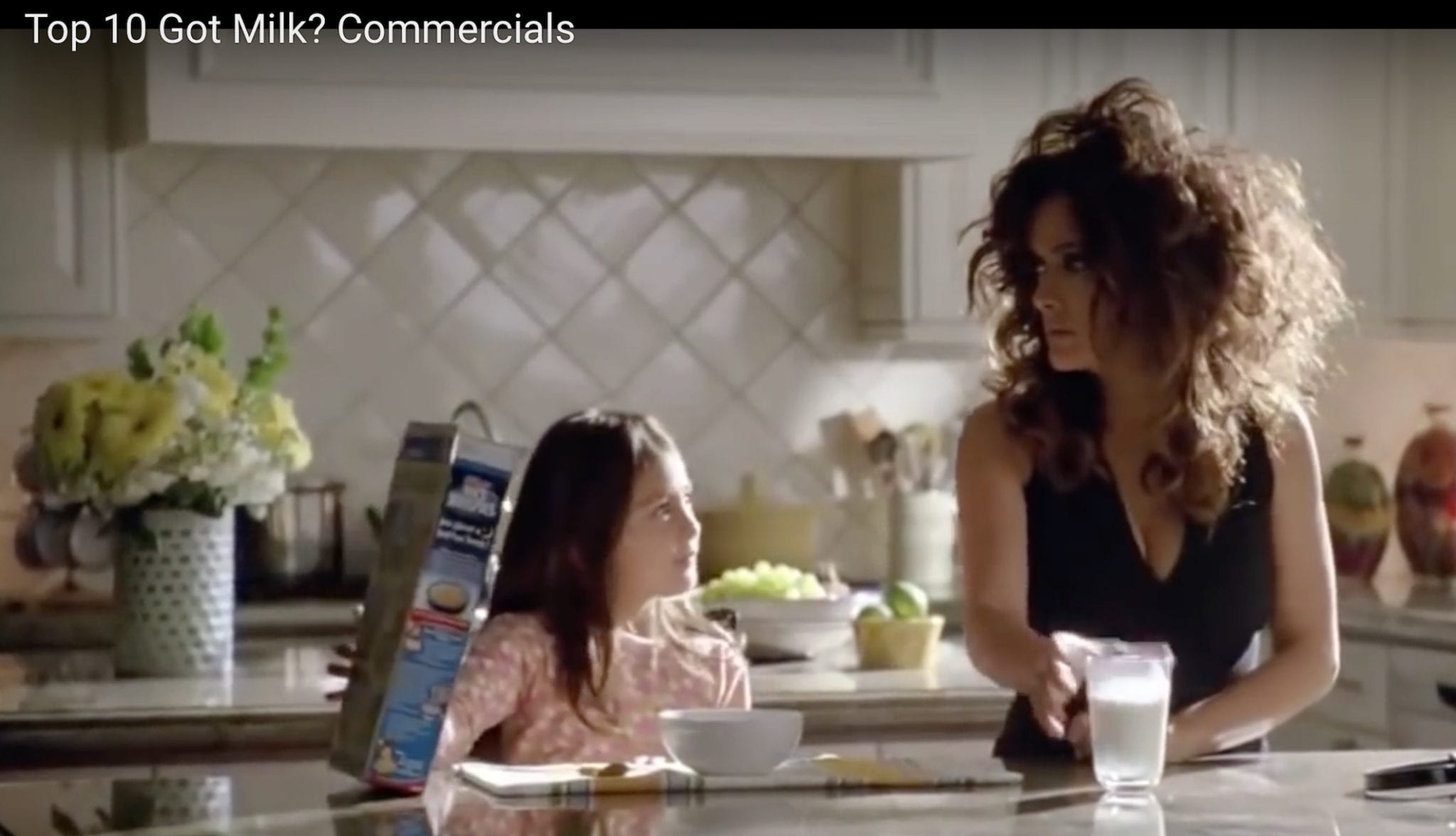 Remember “got milk?” That charming advertising campaign is one of the most famous of all time, not to mention having a laudable goal in advocating for children’s nutrition.

On the other hand, it’s a product of a cronyist scheme to make smaller companies pay for advertising for larger ones. So there’s that.

The “got milk?” campaign is the product of the National Dairy Checkoff, one of 22 “checkoff” programs that are overseen by the USDA. Checkoffs are programs that assess taxes on agricultural products, redirecting the funds raised from these taxes to “generic advertising” for the agricultural product in question. Products subject to checkoff programs range from mangoes to watermelons to Christmas trees. And thank goodness for that — after all, how would Americans learn about the existence of Christmas trees without an advertising campaign to inform them?

But the thing is, checkoffs are more than just immune to anti-trust law. Participation in them is mandatory for companies producing agricultural goods under a checkoff program. There’s not a way for companies who feel that participation will not benefit them to avoid paying the taxes that fund a checkoff. For many small producers, this mandatory participation scheme adds significant costs to doing business — costs that are passed on to consumers in the form of higher prices that can make small producers less competitive than their larger competitors who can more easily absorb the pay-to-play tax.

This is a problem because it’s not hard to see who these “generic” advertising programs benefit. Large corporations already spend a great deal on brand-specific advertising, making their brands the most likely to benefit from generic advertising.

This presents small producers with a Catch-22. Either the checkoff’s generic advertising fails to boost overall consumption of, for example, mangoes (in which case a mango checkoff is a waste of money), or it increases consumption of the best-known mango brands with minimal benefit to smaller brands (in which case a mango checkoff hurts the market share of smaller brands). There aren’t scenarios in which small agricultural producers benefit.

The argument made in favor of checkoff programs being mandatory is the need to address the “free rider problem,” where producers enjoy the benefits of generic advertising without paying into the program. Yet even if this were the case, one would be wise to ask if this is truly worse than large corporations using smaller producers’ money to increase their dominance of the market.

If only that was the extent of the cronyism involved in checkoffs.

Take the National Cattlemen’s Beef Association (NCBA). The U.S. government contracts with the NCBA to “administer” cattle checkoff funds, paid for by a $1 tax on each head of cattle sold. As much as 80 percent of the NCBA’s lobbying budget comes from checkoff dollars. Since the NCBA took over cattle checkoff dollar administration, half of cattle producers have dropped out of the market. The largest meatpacking corporations now control 82 percent of a market once dominated by independent ranchers and farmers.

Then there’s the American Egg Board (AEB). Appointed by the USDA to administer the egg checkoff program, AEB engaged in an intentional effort, violating federal law to undermine the economic prospects of a new, affordable startup of “vegan (eggless) mayonnaise.” The AEB identified a threat to its business, and the federal government was involved in setting up the AEB’s advertising effort to kill vegan mayo.

Checkoffs are yet another form of cronyism enshrined in the Farm Bill each time it comes around. This year’s Farm Bill provides a real opportunity for reform, with multiple pieces of legislation introduced that would meaningfully improve commodity checkoffs. Congress has a real chance to reinject market impulses and transparency into checkoffs — it should not squander it.