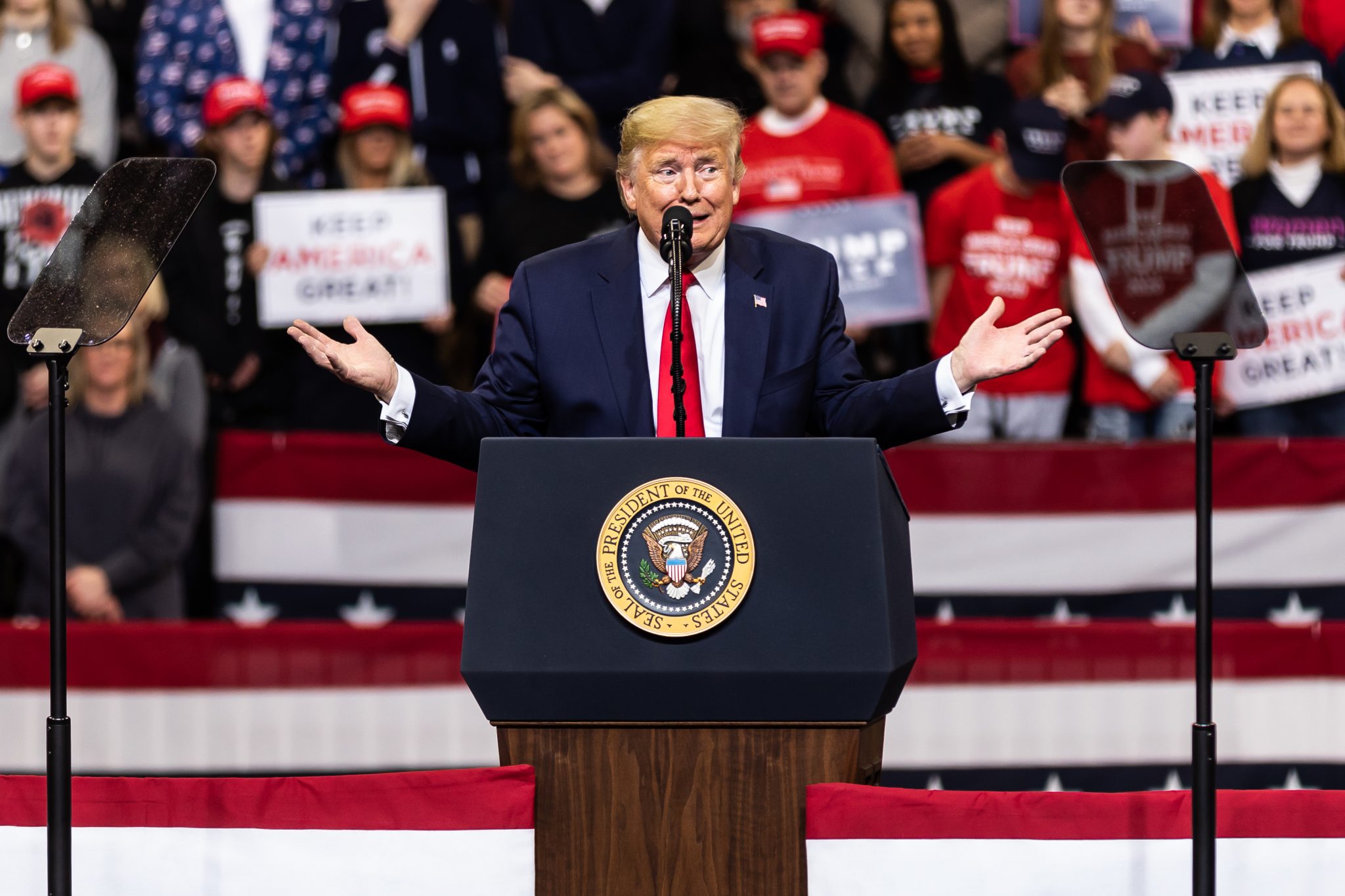 The vindictive rage of Democrats and of some Republicans continues, even after President Trump has left office. What progressives and Never-Trump Republicans don’t understand is that it was never only about the man. President Trump gave voice to decades of conservative frustration and used that voice to strongly denounce abhorrent progressive policies and tactics. He counterattacked rather than simply defending. Conservatives now realize that playing nice with policy opponents doesn’t achieve results.

From the mid-1960s on, those who strongly believe in the American creed passively accepted incremental progressive legislative and administrative-state mandates that violated their consciences to avoid being accused of political incorrectness. After a half century, cumulatively, the incremental changes are large. Conservatives had been conditioned by progressives that being politically incorrect was nasty. They didn’t want to be considered nasty.

Want to submit a letter to the editor? Email us at editor@spectator.org!

Then Rush Limbaugh gave them voice. He said what conservatives felt, but feared to say. Following Limbaugh, other conservative commentators, including Beck, Hannity, Carlson, Ingraham, and Prager, increasingly gave them more courage to speak up. Progressives then accelerated the tempo with vindictive labels, including systemically racist, insurrectionist, bigot, science denier, homophobe, etc.

Conservatives courageously challenged the assaults on constitutional republican principles, values, and First Amendment rights. Conservative opposition was outside the political tent or in Congress, where it could be largely contained. Conservatives needed another voice inside the political arena to give them greater courage to fight even harder. Candidate Trump did that. Since 2016, conservatives have found increased courage to openly cross swords with progressives who articulate values contrary to their own. President Trump’s combative style gave them confidence and courage they didn’t know they had.

President Trump, a political outsider, suddenly was inside the tent, threatening the clubby atmosphere and calling out progressive co-conspirators on the right and in the press. A half-century of left-wing guerrilla warfare then moved into open-field direct assault against the man who got inside the tent without the club’s certified admission ticket. In Republican administrations of past years, small-scale open-field direct assaults had been sufficient to get conservatives to compromise. This new club invader didn’t compromise, defend, or back down; instead, he counter-attacked, using all the liberal club’s communication tools to do so.

Trump’s Legacy and the Future of the GOP

Over the next few months, conservatives, Republicans, and Libertarians will regroup to determine the future of the political center-right. What might the post-Trump GOP look like?

Since Trump lasted only one term, Trumpism will have only a modest impact on international trade, military and foreign alliances, and environmental issues. His legacy on China, the social and economic effects of globalism, and the judiciary will be more pronounced.

Trump, however, compared with some of his more skillful predecessors, is unlikely to leave a well-defined legacy. The reason: there was no coherent Trump doctrine.

To be influential beyond his term in office, a president must establish a legacy of ideas as well as actions. And, at least to some extent, those ideas must fit together.

Trump and his administration will leave no lasting legacy because his actions lacked ideological, emotional, and rhetorical bonds. And Trump himself failed to tie them to either the past or the future.

Trump has shown scant loyalty to his staff and top administrators, even the most loyal and well-qualified. Now that Trump is gone, these individuals are unlikely to defend him in their speeches, interviews, articles, and books. And if Trump has few literary acolytes, aside from some besotted media, his legacy will inevitably fade.

More than most politicians, Trump was an odd mixture of opposites.

At one moment, he was the left-wing Socialist–Democrat, railing against international trade, military alliances, and big business, cozying up to left-wing dictators, and refusing to consider any restraint on social welfare programs or the national debt.  Bernie Sanders is his surprisingly close cousin.

No one has a political crystal ball to predict the future. But we know there is a broad constellation of political, religious, business, ideological, academic, and regional groupings that prefer conservative and free-market solutions to the nation’s problems. These constituencies have worked together in a loose alliance for generations. They share an understanding of man’s imperfectability and the even greater imperfectability of government. They will naturally gravitate toward one another.

This traditional GOP coalition has learned one thing from Trump: to retain national sway, it must support both an invigorated economy and a revitalized community life in working-class and fly-over country. It must continue to extend a welcoming hand to conservative and free-market Hispanics, Asians, and Blacks and give them a prominent role in future policymaking.