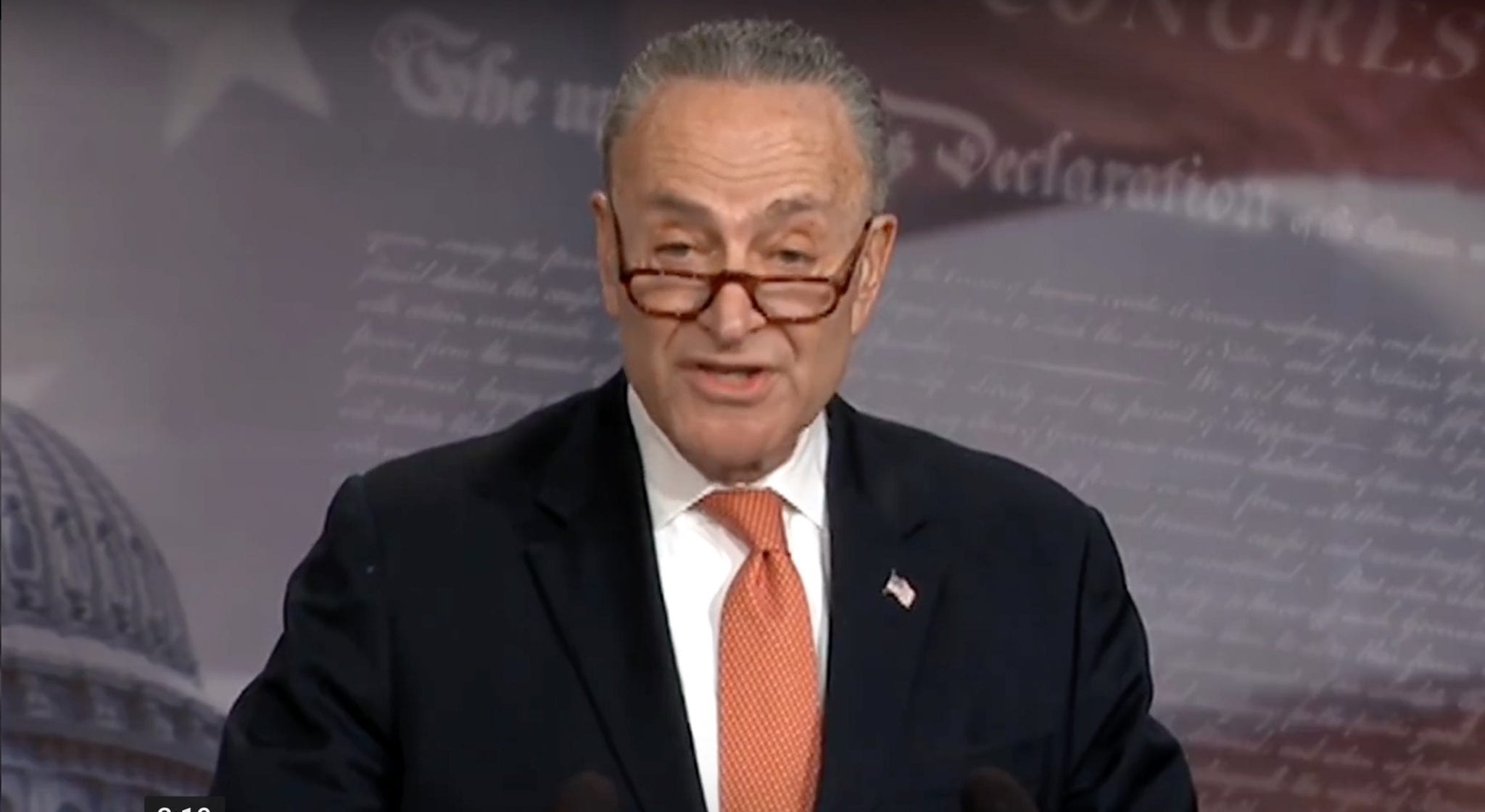 I get it all the time: “What part of illegal don’t you understand? They have to go!” It’s a predictable reaction from a passionate minority of my audience when discussing how the United States should deal with the issue of illegal immigration, and particularly with those illegal (or “undocumented” if you are from a politically correct neighborhood) aliens known as “Dreamers” who were brought here as children and have no memory of any country but ours.

Yes, much of the discussion, including the term “Dreamer” itself, is designed to make them a sympathetic group. We hear of their educational desires, of them serving in the U.S. military, of their living in fear. Anti-immigration groups (and I don’t mean simply anti-illegal immigration) push back by showing that Dreamers drop out of high school at relatively high rates, attend college only in small numbers, and that fewer than 1,000 of them serve in our armed forces.

But whether Stephen Miller and NumbersUSA like it or not, multiple polls taken over the past week (and over the past few years) show that the vast majority of Americans support allowing Dreamers to stay. Among Republicans, when the question is worded to include that a Dreamer must “meet certain requirements such as going to school or joining the military, and not having a criminal record,” support to let them stay nears 80 percent. Did I mention that that’s among Republicans?

“Of course the Democrats support citizenship!” is the inevitable response. “It will create a new permanent cohort of Democratic voters.” There is some truth to this. Given the anti-immigrant rhetoric of enough Republicans (including, unfortunately, President Trump) to allow those on the left to tar the whole GOP with that brush, most Dreamers probably do lean Democratic.

But this argument misses much larger and more immediate issues.

To wit: How many American citizens, whether friends or relatives of a Dreamer or simply sympathetic to their plight, currently vote against Republicans because of this issue? And if you think that legalized Dreamers would be a permanent Democratic voter class, how about their American-born children if the GOP is perceived in perpetuity as the heartless “racists” who wanted to break up their families? Children of Dreamers will be voting in the next presidential election.

In short, at least some of the potential gain to Democrats in voter count would be offset by other voters opening their minds to the GOP once the Democrats can no longer bludgeon Republicans with this issue.

Republicans, especially in the Senate, know that Americans favor legalization and a path to citizenship. Some House members face a trickier situation in districts which are more anti-Dreamer than the national average. But enough Democrats would vote for a fair deal that those House members will be allowed to vote “no” to prevent a primary challenge from their right.

Fortunately for those who want a rational solution to this issue, in 2018 the nation’s most important immigration hawk lives at 1600 Pennsylvania Ave.

In his publicly broadcast meeting earlier this month President Trump said he is more than willing to “take all the heat” for Republicans (and Democrats) who go along with an immigration deal that includes conservative priorities as well as the Democratic desires for Dreamers. Republicans should accept this offer without hesitation.

A key point for reticent Republicans: Given public opinion on the issue, a path to citizenship for Dreamers is inevitable. I don’t mean possible, or probable, or likely. I mean inevitable.

Imagine the long-term political benefit for Republicans if the law that creates the inevitable path to citizenship also curtails “chain migration” and ends the ridiculous visa lottery.

Imagine the long-term benefit for Republicans if the law that allows Dreamers (and by extension their children and, to a substantially lesser degree — such as no path to citizenship, their parents) to live without fear in the country that is truly their home is enacted by a Republican-controlled Congress and signed by a Republican president.

These benefits outweigh the risk of Dreamers representing a permanent group of Democratic voters, especially because the political goodwill toward Republicans would begin immediately whereas a “path to citizenship” would be a long one, with Dreamers likely not voting in a presidential election until 2032 but, as noted above, their perhaps-grateful children beginning to reach voting age right now.

Yes, the Ann Coulters of the world will squawk “Amnesty!” But it’s an amnesty that the public wants, as long as they believe it will be the last one, and most immigration hawks voted for Donald Trump, not for Ann Coulter, and will go along with a compromise if Trump helps sell it.

This does not mean that Republicans should accept any “bipartisan” deal put in front of them. But, after funding the government, they should make a DACA replacement their highest immediate domestic policy priority.

Because if, as seems likely, Republicans lose their House of Representatives majority in the next Congress, there will be zero opportunity for a solution that includes conservative priorities. And Donald Trump will likely sign whatever is brought to him in order to be seen as the president who helped solve an intractable political issue through the “art of the deal.”

Republicans in more conservative districts will get cold feet much sooner than the November elections; if nothing is done by April then nothing will get done. Some would cheer that outcome, but the inevitable result, whether following the 2020 elections or another election soon thereafter, is a Democratic-run government creating a shorter path to citizenship without any of the necessary modifications to our broken immigration system that so many Americans (including at least some Democrats) want.

Right now is the best opportunity the GOP has ever had to be in control of immigration reform and maybe the last opportunity they will ever have for reform that the public gives Republicans at least partial credit for.

Again, most Republican politicians know this. And Democrats know they know.

Which explains the Democrats’ current cynical ploy to shut down the federal government: It is not that they earnestly want a DACA replacement deal right now rather than one or two months from now. It is not that they fear that if there is no deal now then there will never be one.

No, what has Chuck and Nancy in a sweaty panic is the realization that there are now enough Republicans in Congress who actually want an immigration compromise, and that President Donald “Build the Wall” Trump will sign it, for there to be a solution that Republicans can take much credit for.

Chuck Schumer corralled his Democratic senators, withholding the votes needed to keep the government open because forcing an immigration agreement now, rather than on the majority’s or president’s timeline, would minimize the praise and gratitude given to Republicans by a public anxious for this issue to be dealt with. Mitch McConnell isn’t fooled.

Still, Republicans must reach an agreement that allows a path to citizenship for most Dreamers in return for border security funding, chain migration reform, and an end to the visa lottery, and they must do it as soon as possible after Democrats cave in regarding the shutdown — as they will because the public opposes shutting down the government over this issue.

The next two months offer President Trump and congressional Republicans the best chance they will ever have to fix America’s immigration system in a way that appeals to large majorities of all political parties and that will earn Republicans some appreciation from swing voters, and perhaps even from Dreamers themselves.

If I were Chuck Schumer, I’d be frightened too.