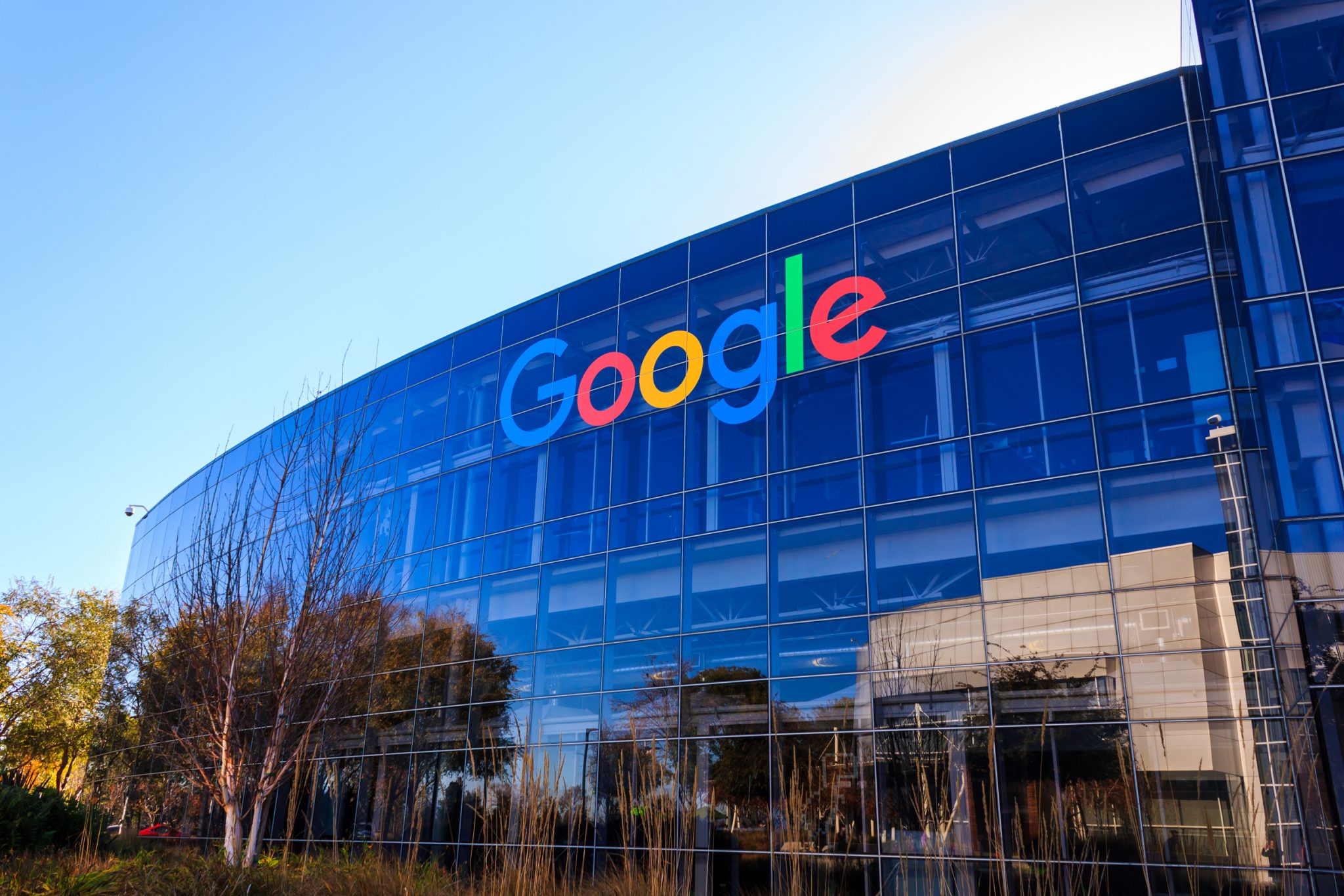 On Tuesday, Google demonetized ZeroHedge, a libertarian financial blog, due to posts in its comments section regarding the recent Black Lives Matter protests. Google also issued a formal warning to the prominent conservative website The Federalist and mandated that they eliminate their comments section to preserve the monetization of their site.

The move comes after the Center for Countering Digital Hate, a British think tank founded and run by a former Labour Party adviser, released a blacklist of 10 American websites and demanded that Google remove them from its advertising platform, effectively demonetizing the sites by cutting off their ad revenue. The organization alleges that the sites propagate fake news and are guilty of “whipping up fear” about the protests currently sweeping the country.

Google’s decision amounts to the suppression of political speech by a company that has a monopoly on the transmission of information online. In 2019, however, the Supreme Court ruled that the First Amendment only applies to government restrictions on speech and expression, so social media corporations are fully within their rights to determine what can and cannot be said through their platforms.

In an age when the means of discussion are effectively run by several megacorporations, this argument simply doesn’t hold water. The public square is no longer “public”; it is owned, monetized, and moderated by a few large companies. No one elected Google to be the arbiters of what is right and wrong, what is socially acceptable or verboten. ZeroHedge and The Federalist weren’t sanctioned because of the content that their authors posted; they were targeted because of comments made on their articles by people completely unaffiliated with the websites. Comments sections are a veritable jungle, and while websites attempt to moderate them, they can’t just delete everything that they disagree with. Nasty and crude comments are a feature on every website from Yelp to Twitter, but no one is calling for those sites to be demonetized on account of the behavior of some commenters.

This event exposes the gaping holes in Google’s antitrust defense. The company is currently shielded by Section 230 of the Communications Decency Act, which allows tech platforms to moderate their users’ posts without being treated as media publishers, effectively sheltering them from lawsuits regarding the content posted by their users. The great irony of this is that Google treats the comments sections of ZeroHedge and The Federalist as the websites’ own speech and deems them liable for uncurated comments while simultaneously arguing that Google is not liable for the content that they directly host and modify. The cognitive dissonance required to make such an argument can only be induced by an insatiable hunger for profit, which requires them to conduct PR stunts such as this to remain in the good graces of the neoliberal political establishment to avoid regulation.

Google’s move, at the behest of an organization with ties to the Labour Party, shows that the company is not committed to free speech. Rather, it will abuse its monopoly power to demonetize publications for comments not created or endorsed by the publications themselves. With a monumentally consequential election swiftly approaching, it is increasingly important that private companies are prevented from placing a stranglehold on the flow of information. It is up to the American people to decide what views are socially acceptable, not a politically slanted monopoly.