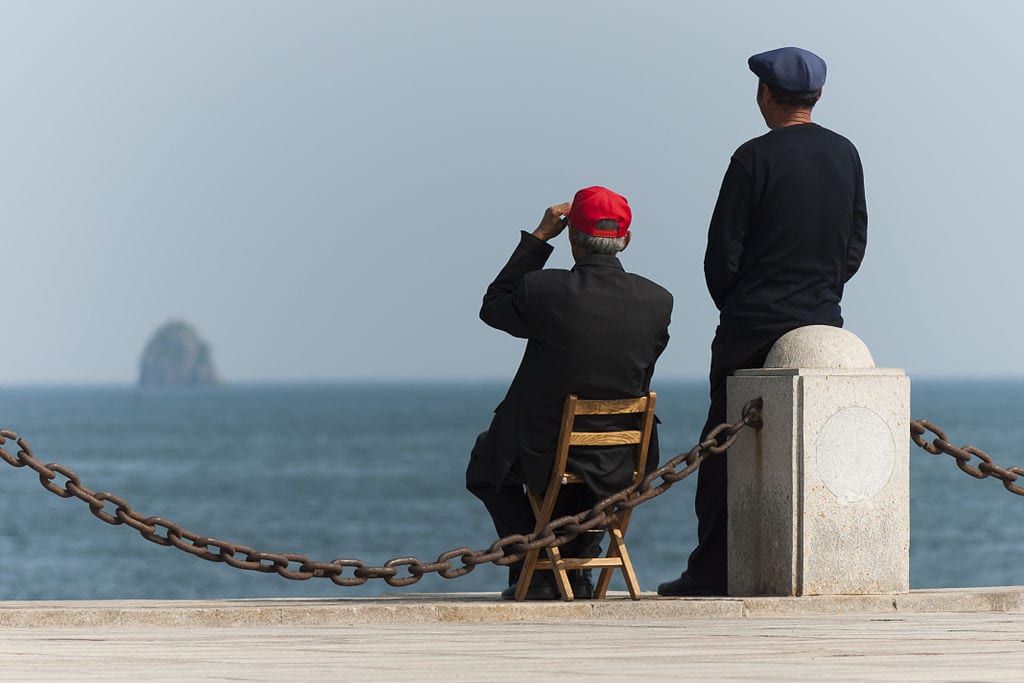 Google’s talks of launching a censored search engine application in China isn’t sitting well with its own employees, more than 1,000 of which signed a letter protesting the plan and calling for more accountability and transparency.

The company famed for the “do no evil” clause in its code of conduct may be looking to get into bed with a government that would prevent searches for such topics as democracy, religion, human rights, and peaceful protests, the Intercept first reported earlier this month.

Google Chief Executive Sundar Pichai told staff at a companywide meeting last week that development of services for China is in its early stages. He said that providing additional services in the country with the world’s great population is in lockstep with the company’s global mission, NBC News reported.

Pichai said it was unclear if Google would launch a search engine in China.

“The team has been in an exploration stage for quite a while now, and I think they are exploring many options,” he said.

Employees said in the letter they couldn’t “make ethically informed decisions about our work” without more information about Google’s plans in China.

“We urgently need more transparency, a seat at the table and a commitment to clear and open processes: Google employees need to know what we’re building,” Reuters reported that the letter states.

Scott Cleland, who served as deputy U.S. coordinator for international communications and information policy in the George H.W. Bush administration, said in a blog post that the news seems to indicate Google is a business that would do “whatever it takes” to become a trillion-dollar company. Apple recently became the first to reach that plateau.

“It is hard to imagine how one Google service could go more against everything Google has publicly promised and stood for as a company, or more deform and deface the authenticity of the many positive principles undergirding Google’s world-leading, global brand identity,” Cleland said of the rumored Chinese search engine.

Cleland wonders that if Google is willing to potentially customize its search engine for China, what customized version of the search engine could other customers be getting now? Is it possibly programmed to be biased in promoting certain political agendas?

“If Google is mercenary enough to secretly aid, abet, and enable Chinese totalitarian censorship at Google-ian-scale, why wouldn’t they be willing to customize bias of their search algorithm for other powerful leaders, countries, industries, groups, etc. if the price or benefit is right?” Cleland asks. “Google is stepping out onto a slope that is about as slippery as a slope can get.”

Google has certainly shown willingness in the past to use its influence for political gain. Campaign for Accountability conducted extensive research in 2016 that demonstrated the cozy relationship between Google and the Obama administration. This included showing that Google’s top lobbyist visited the White House during Obama’s tenure as much as other top telecommunications heavy-hitters combined and that dozens upon dozens of people had moved from jobs in Google to the Obama administration or vice versa.

Campaign for Accountability sent a letter to then-White House counsel W. Neil Eggleston on Oct. 4, 2016, asking for a more robust ethics process to avoid possible impropriety. The group said that “at a minimum, the frequency and timing of meetings between Google and administration officials present an appearance of impropriety that runs counter to the president’s ethics regime for top administration officials.”

So, yes, it seems Google is happy to jump between political aisles and kowtow to countries with poor human rights records for the almighty dollar.

As the U.S. House will soon take up Democrats’ Congressional Review Act that would void the Federal Communications Commission’s repeal of Title II regulations for internet service providers, it bears examining Google’s seeming abandoning of the “net neutrality” principles it claims to hold dear.

While Google has been one of the biggest cheerleaders against blocking or throttling the speeds of websites, it may now be developing applications for a Chinese government that would happily discriminate or even block the websites that espouse freedom.