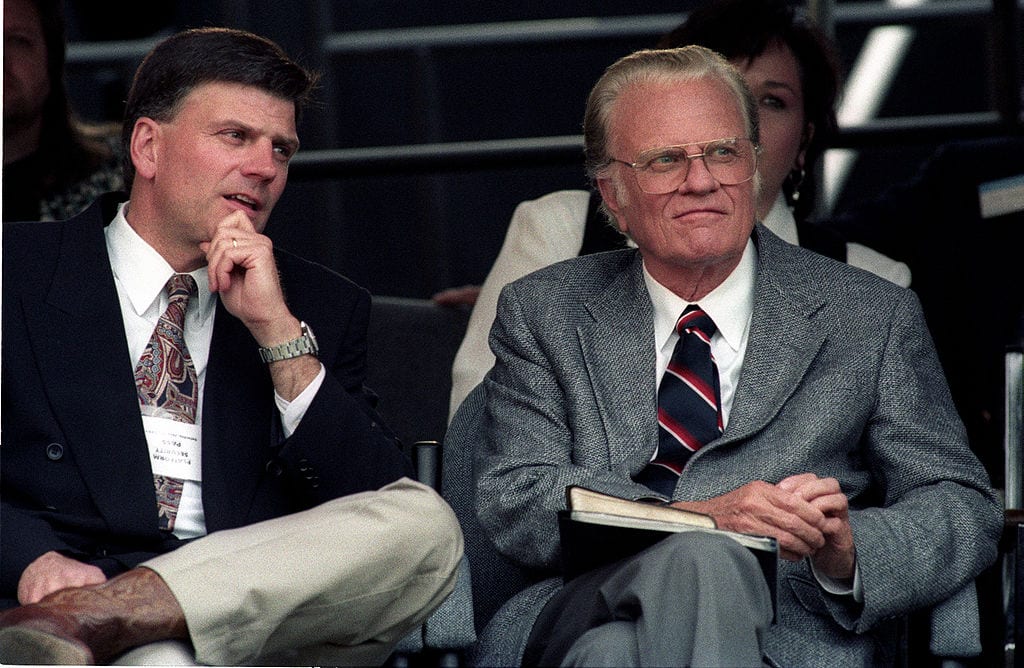 It’s Saturday, the Jewish Sabbath, and I have been thinking again.

If I had to say what is needed inside the heads of young and middle-aged Americans, it would be a far better knowledge of history, and therein hangs a tale of modern life and danger.

Let’s start with something very obvious: people want to be happy. Being happy is a basic goal of humankind.

So it should make us happy as people and as a nation to realize how much better off we are than most of the people in the world are. America is by far the most prosperous, freest large industrial nation in the world. It’s the only multi-racial large industrial nation on this earth to achieve superstar status economically, militarily, and creatively.

As a people, we live far better even than the industrious Japanese or the well -educated Danes or the self-satisfied French. We have far bigger houses on average, far bigger cars, far more food, far more choices in the arts and in technology.

It’s especially important to realize that we live far better than did persons of generations ago, even than highly placed persons of long ago.

Napoleon was a stone solid genius, an amazing human being of super-human capabilities. He had immense palaces and legions of servants. But he did not have novocaine when his teeth needed work. He did not have airplane travel or even railroads to carry him into his conquests.

Cleopatra was a phenomenal beauty, or so they say, but she did not have air conditioning for those sweltering Nile summer days. She did not have a car or highways to take her where she wanted to go. If she got sick, she did not have antibiotics or anesthesia. She could not call up her Julius Caesar or her Marc Antony and see them or talk to them when they were in Rome and she was in Alexandria by phone or Internet or Skype.

If we’re bored with the mundane nature of sowing, fertilizing, harvesting, and storage we have television and movies and the Internet to take us away to new and almost believable realities.

It’s well worth remembering that the ordinary slob in Omaha or Des Moines or Detroit has a life that is in most ways far more comfortable than the life of a Caesar or a Napoleon.

It is vital to know that real per capita income, adjusted for inflation, has risen by a factor of about four in the last sixty years. That’s an astonishing increase by any historical norm. Just in the last forty years, which is really the snap of a finger in history, the size of the average new home built in America has risen by about 1,000 square feet, an increase of close to 60 percent. This is unheard of.

We have fantastic improvements in surgery and medicine.

In a word, we have a huge amount to be happy about if we know anything at all about history.

The problem is that we don’t know anything at all about history. Our nation, and this is not just young, drug-puffing college kids, but middle-aged solid citizens, knows next to nothing about anything that happened more than a few years ago. And they’re not getting better at it.

And the Internet is not helping.

I offer a few examples: Hitler and Churchill. A woman at a community service group where I volunteer recently took great exception to my praising Churchill and damning Hitler. “Hitler wanted peace,” she said. “It was Churchill who started the war.”

When I asked her where she got such an insane notion she told me with total serene self-confidence that she had gotten it off the Internet. I asked her for the site. Without a moment’s hesitation, she gave me a site that was an explicit pro-Hitler, pro-Nazi site, showing Nazi newsreels from 1939. “See?” she said to me, “I got it from The Internet.”

I see this kind of thing constantly when I speak to colleges and universities. The kids know nothing and I mean nothing about the past. Nothing.

They know it’s a bad thing to be called a racist, but you can call anyone a racist for any reason and tar that person more or less forever.

Worst of all, too many Americans know very little about faith in God. It’s a fact that spiritual and religious faith, which used to be the backbone of the nation, is disappearing into the maw of pleasure, drugs, sex, and overall decadence.

This is why I am so devastated at the death of Billy Graham. I have been following him and his message since the early 1950s. I used to listen to The Hour of Decision on the radio on Sunday nights for ten years. I was lifted up by his vision of a loving, forgiving God who asks no more than faith. The God I heard that young man from North Carolina talk about was the kind of God I wanted.

I loved Billy Graham so much that I used to send a few dollars to him regularly in an envelope addressed to “Billy Graham, Minneapolis, Minnesota. That’s all the address you need.” (Said in a rich Southern accent.) Billy Graham was my connection with mercy and heaven-sent love and I was happy to send him my few shekels.

My father did not like my doing it but he did not stop me.

I went to one of his Crusades once probably 60 years ago with my dear friend, David Scull, at Griffith Stadium in downtown DC. David, as a Christian, went forward to sign up. I stayed in my seat but I was deeply moved by David’s feeling. We’re still dear friends.

I lost touch with that God until 30 years ago when I found a 12 step program that asked faith in a loving God “of our own understanding.” That God has guided me through extremely rough waters, has granted me gratitude for the great life I have, for the great wife I have, for the United States of America, God’s grace on earth, for the incredible privileges of my life. My Pop became pals with Dr. Graham as well. I have a fine photo of my father and Billy Graham and Paul McCracken on my office wall and I felt as if the few words of anti-Semitic gossip picked up on a Watergate tape were totally unrepresentative of Billy Graham, who loved Israel, and disliked some Jews and loved the Jewish people. More than that a man cannot ask.

Goodbye, Billy Graham. We needed you and now we need your son. We lack faith. We’re too ignorant to believe in the unseen but very much felt power of God’s love. And that’s too ignorant to survive as a nation and a people and as individuals. “Billy Graham. Minneapolis, Minnesota. That’s all the address you need.”