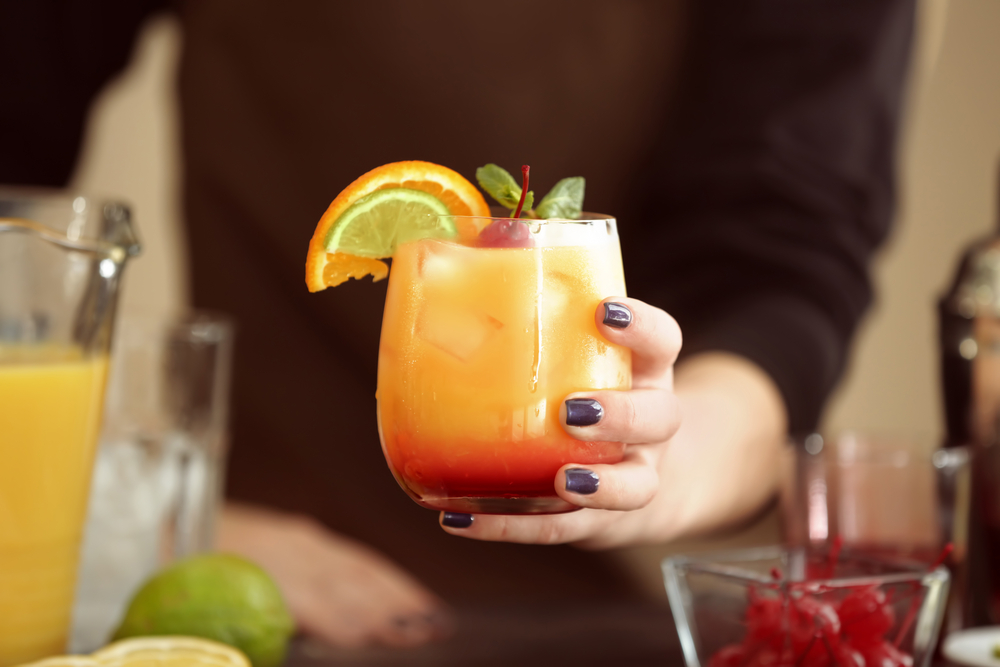 Washington, D.C.: the mere mention of it can make a conservative shudder. I myself have been asked more than a few times by friends from the hinterland whose voices ooze suspicion: “What’s it like there? Do you like it?”

The latter question cannot help but feel like a character probe, seeking to know if I am “one of those people” — you know, the sort that schmoozes, politicks, and lines his pockets with the hard-earned dollars of his countrymen. For the record, no I am not, and no I don’t, although, if any of you red-blooded Americans wish to send me a check to help me restock my liquor cabinet and buy more fishing tackle, I won’t stop you.

These feelings about D.C. are understandable, and not unwarranted. American skepticism about big cities is older than the Founding. The metropolis is a place of vice, a den of godless elites, money grabbers, and outright swindlers who chortle derisively at the rest of the country while fleecing and corrupting it. And when that city happens to be the seat of government, well, the suspicions run higher still.

Indeed, I often wonder why I live in the Federal City. Taxes are high, and yet I get lousy public schools, high crime rates, corrupt local government, and open-air drug dealing. Driving in the city is increasingly tedious, thanks to the government’s replacement of traffic lanes with outdoor seating areas and bike and scooter paths. When slogging through traffic, the sole entertainment is watching the minority property maintenance crews trimming the lawns and edges of the million-dollar homes displaying yard signs declaring, “In this house, we believe: Black lives matter…,” et cetera.

Yet, it is possible to make a good life in a big city — and even in Washington, D.C. I moved here as a single man, and today I find myself the dad of four beautiful children and the chief walker of two Labrador retrievers. Within a short stroll from home are two churches, a trail through a leafy national park, and a university buzzing with moon- and goggle-eyed adolescents fumbling their way toward respectability.

And I am not the only one who has found a good life in Gomorrah on the Potomac. Consider Brian and Teresa Morgenstern, the authors of the charming new book Vignettes and Vino, who are living la dolce vita.

Take that all in: Trump supporters find love and happiness in D.C.

To be sure, their work in the capital city was anything but an ideal launchpad for a life together. Brian was toiling at the Treasury Department, helping with the various government relief programs keeping Americans and the economy afloat. Teresa was running hither and yon managing Secretary of Commerce Wilbur Ross’s breakneck travels.

Then COVID-19 hit in March 2020, and the couple had a choice to make: weather it together or apart. Teresa understood that her decision was a life-and-death one — for Brian:

Now, most men are crippled without women or a significant other when it comes to taking care of themselves. I know this stereotype applies to Brian…. [I]f he were to stay by himself, he would microwave a Lean Cuisine meal every night and skip breakfast and lunch.

What was supposed to be a two-week quarantine lasted many months. Things could have gone badly; the “cracks” in their relationship might have developed into “fault lines.” Instead, they grew more closely together, in part by learning to cook and drink new things.

Vignettes and Vino includes some great recipes for chow that are not terribly demanding. First on my list to try is Teresa’s “Best Breakfast Sandwich,” a savory combination of sweetened and grilled onions, eggs, and American cheese, served on a brioche bun with mayonnaise. Brian advises washing it down with a tequila sunrise, which he makes with the addition of club soda to add digestion-aiding fizz.

Next up on my to-cook list is their “Mojo Steak,” a flank steak marinated in garlic, mojo sauce, and orange and lime juices, then grilled and served. Teresa advises following it with her coconut mojito (“Coco-Jito”), a tropical amalgamation of coconut rum, coconut water, lime, and mint. I usually go for red wine or beer with a steak, but it’s good to get out of one’s comfort zone.

As the book’s title promises, the Morgensterns pair their food and drink recommendations with tales from their White House days. With tact, they share some fun anecdotes about Trump, whose impishness proved both amusing and, sometimes, crazy making. Their White House days also gave them the chance to rub elbows with stars, such as the retired Yankee reliever Mariano Rivera, the pro golf wild man John Daly, and the music stars Kid Rock and Zac Brown.

By the way, the Zac Brown Band concert in Washington, D.C., was a key moment in Brian and Teresa’s budding relationship. All of which goes to show that beautiful things do spring up in the Swamp.

Kevin R. Kosar is a senior fellow at the American Enterprise Institute and the author of Whiskey: A Global History.