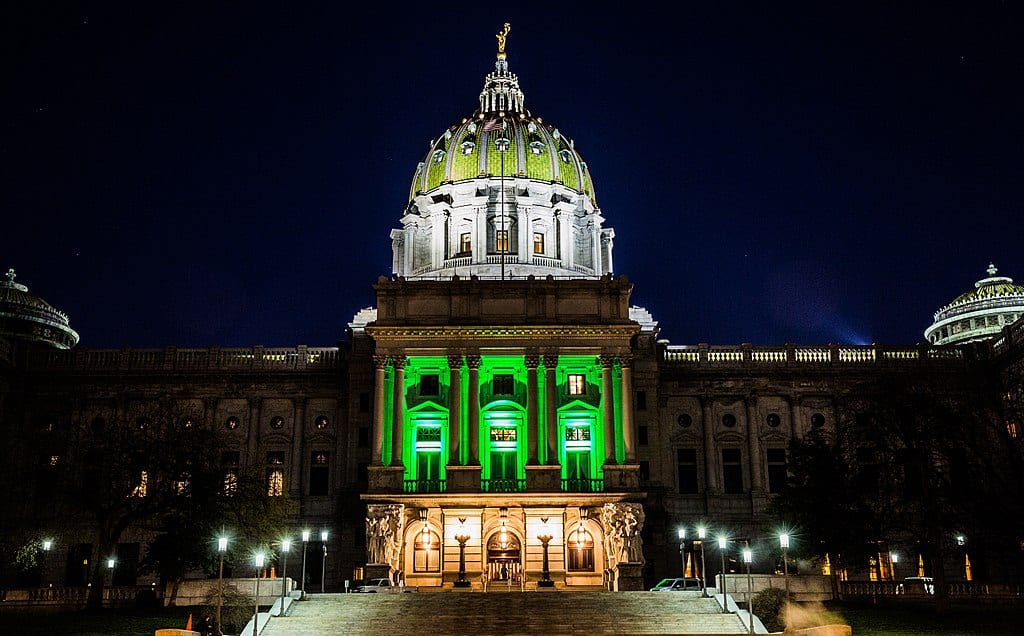 I was just beginning to write this column when eight people in nearby Brentwood Towne Square in suburban Pittsburgh  were being rushed to the hospital after a man, 58, plowed his Dodge Charger through BoRics salon at around 7 p.m., injuring himself and seven other people, including customers and hair stylists.

Two of the injured, including the driver, were listed in critical condition.

“Allegheny County homicide detectives are investigating the crash,” reported the Pittsburgh Tribune-Review, “which they believe may be related to the driver having a medical condition or being under the influence of alcohol.”

Within an hour of the breaking news about the accident, I received an email linking the crash to a recent column I wrote in which I expressed some skepticism about the supposed lack of any downside effects associated with the recent legalization of medical marijuana in Pennsylvania.

“About the fellow driving through the hair salon tonight in Brentwood,” stated the emailer, “it’s more likely he was on Yuengling or Jack Daniel’s than a marijuana brownie or a medically-warranted and state-authorized dose of cannabis.”

Maybe so, but there’s still a legitimate debate we should be having about the costs and benefits of the state’s legalization of medical marijuana and whether the negative societal impacts have been pooh-poohed while the alleged upside effects have been widely trumpeted and overestimated.

A local sales pitch, for example, that claims a few freshly legal weed growers are going to be the new Carnegies who will deliver an economic rebirth to the Pittsburgh area’s struggling Mon Valley seems a bit like some pot-laced pie in the sky.

Explains MJI News article, “Braddock, Penn., lost its steel industry more than 25 years ago and since has been considered a financially distressed community under Pennsylvania’s Act 47. The act requires state oversight of municipalities with substantial financial difficulties.”

Reporting further on how the legalization of medical marijuana in Pennsylvania and subsequent investment proposals have moved to the point where the construction of a supposedly town-saving marijuana facility might soon become a reality, MJI News details the upbeat scenario of an area’s economic revitalization by way of replacing thousands of lost steel jobs with fewer than a hundred weed growing jobs and employment in permissible pot peddling. “Laurel Green Medical of Sewickley, Penn., wants to obtain one of the two medical marijuana licenses for growing and processing medical pot in the region. If Laurel Green Medical obtains the license, company officials want to build a 100,000-square-foot space in Braddock” that would, at full throttle, “grow 17,000 plants and provide 20,000 pounds of medical marijuana and 3,000 pounds of oil each year, according to Greg Gamet of Denver Consulting Group, which would oversee the growing operation.”

The Braddock pot operation, reported MJI News, “would employ 40-70 people,” about the number of jobs at a busy Applebee’s.

Braddock Mayor John Fetterman delivered the official buoyancy and hopefulness: “The demise of one industry, steel, put us in Act 47 and a new industry, medical marijuana, could pull us out of Act 47.”