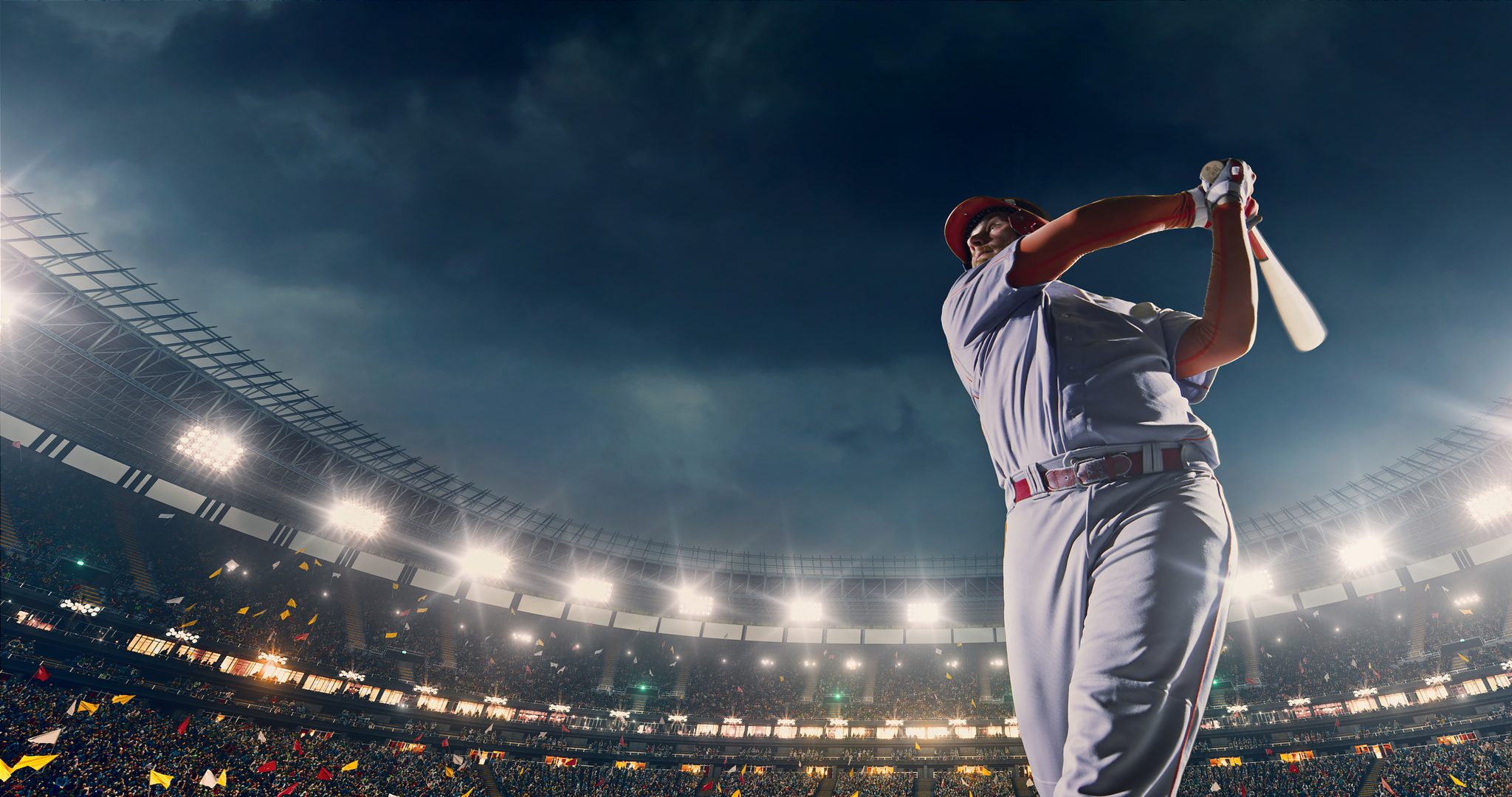 As a longtime and deep-dyed fan of the Grand Old Game, I’ve been asked more than once if I think baseball is still “the national pastime.”

Well, clearly not as much as it used to be. Watching a game takes a good deal more time these days, usually three-plus hours, thanks to all those strikeouts, deep counts, replay reviews, commercial breaks, and pitching changes without end, amen. So “national pastime” may be more of a marketing phrase than the current reality for the game I came up with and have loved for a lifetime.

There was a simpler and less cluttered time, in the middle of the last century and before, when baseball was the most popular sport in America by far. To call baseball the national pastime then would not have been off the mark. It was part of America’s cultural connective tissue, especially for men and boys. If any boy at Woodrow Wilson Junior High School in Tampa, Florida, where I dozed five days a week between 1954 and 1957, had any ambition other than to become a Major League baseball player, he kept it to himself. (The high school curveball put an end to most of these plans, including mine.) The exploits of guys with names like Mantle, Mays, Musial, and Berra were closely watched, much admired, and often talked about. During the World Series each fall, only teachers with anger management issues or who needed more fiber in their diets objected to having the game playing on the radio.

After school, if one did not have an afternoon paper route or some other distraction, it was off to the playground for pickup baseball games. There was the odd basketball game in the winter, and in high school Friday night football was a big deal. People with a college background — which didn’t include anyone in the blue- collar neighborhood I came up in — cared about college football. But the NFL was an afterthought. Perhaps a majority of young boys had never heard of it. It was baseball that we played year-round. You can do this in central Florida. It was the game we talked about and cared about. We even listened to games on the radio before television made it to Tampa in 1953. We then rejoiced in the Saturday Game of the Week, during which the loquacious Dizzy Dean animated baseball games and fractured the language. (Who knew that the third person past tense of the verb to slide was “slud?” As in, “He slud into third.”)

A substantial fraction of the lawn-mowing and paper-route income of pre- and early teen boys of the day went to the purchase of baseball cards that came with a slab of bubble gum. These are still around, but they aren’t the big deal they once were. Other than to excel on the playground diamond, our ambitions rarely reached beyond getting a complete set of Topps baseball cards each summer. Those who did were accorded high status in the neighborhood, and their opinions were sought on many matters. As we neared senior high, our interests shifted from cardboard baseball players to real girls. We found, to our sorrow, that getting a complete set of these was much more expensive and involved immeasurably more difficulties.

Younger readers might find it hard to believe that the NFL was of little account as late as the 1950s. One of Tampa’s network stations then carried Washington Redskins games in the fall, but few tuned in. (The Skins quarterback then was a fellow named Eddie LeBaron. He was 5-foot-7. This was before NFL linemen were big enough to have their own zip codes. Today Eddie would not be able to see over the cheerleaders, let alone over his own linemen to spot his receivers.)

But then along came some great Green Bay Packers teams, the Colts/Giants championship thriller of 1958, and Broadway Joe Namath’s brash guarantee, and before you could say, “Personal foul — 15 yards — repeat first down,” football replaced baseball as the nation’s favorite sport. It shows no evidence of relinquishing its top-sport spot, even though the NFL has allowed a bunch of thuggish malcontents to inject tendentious and divisive cultural politics into what should be a sports-only venue.

Now baseball has to compete with the NFL and the NBA for sports loyalty and sports dollars. It’s doing pretty well, what with the average attendance at major league games about 28,000 this season and TV audiences also substantial, although these numbers have fallen off a little bit over the past two seasons. Part of the reported viewer dropoff, in all sports, may have something to do with the new and harder-to-measure ways of viewing sports. I have to say, though: trying to watch a ballgame on a smartphone isn’t very smart.

Some claim that football and basketball are more in tune with our febrile, quick-cut, short-attention-span, digital era than the slower (I prefer “luxuriously paced”) game of baseball. There may be something to this. Baseball requires both attention to detail and an attention span to fully plumb its manifold pleasures. But I’ve always thought those who think baseball is too slow aren’t seeing all that’s going on.

Baseball has a host of problems, some of its own making. Bigger, stronger, harder- throwing pitchers with an assortment of new breaking pitches to confound hitters have led to waaaay too many strikeouts, which are not as entertaining to watch as the ball being put in play. Bigger, stronger hitters, coached to go for the long ball rather the artful opposite field hit to move runners along, have led to waaaay too many home runs, which can be more thrilling when there aren’t seven or eight in one game. (As Dolly Parton has long proven, there can be too much of even the best of things.) And the guy who came up with the rigid pitch-count regime should be hanged.

Techies have taken some of the charm out of the game, too. Field managers and team front offices are inundated with tons of matchup and performance data. Laptops have replaced spit cups in baseball dugouts. This is doubtless more sanitary, but not more entertaining. The Sparky Andersons and Casey Stengels of yesteryear carried all the “data” they needed in their heads. And don’t even get me started on the computer jockeys of the sabermetrics crowd, who’ve saddled the game with new statistics that sound more like advanced algebra than baseball. Current chatter about launch angles and exit velocities may be of interest to engineers, but no baseball purist pays them any mind. And of course the economics of all major league sports are insane.

Baseball will survive these problems. It has prevailed over a lot worse for almost a century and a half now. It will survive because it still has the power to move us. The acrobatically turned infield double play, the circus catch in the outfield, the unexpected stolen base, the long, perfect throw from the outfield to nail a runner at third, the perfectly executed hit-and- run play can still thrill us. Trying to hang on to a one-run lead in the ninth against the heart of the lineup can create a level of tension unavailable in any other sport.

National pastime or no, baseball, like love, is here to stay. And until I move on to what follows this life, you can still take me out to the ballgame. For me, and for millions of other red-blooded Americanos, the last two words of the national anthem will always be, “Play ball!”