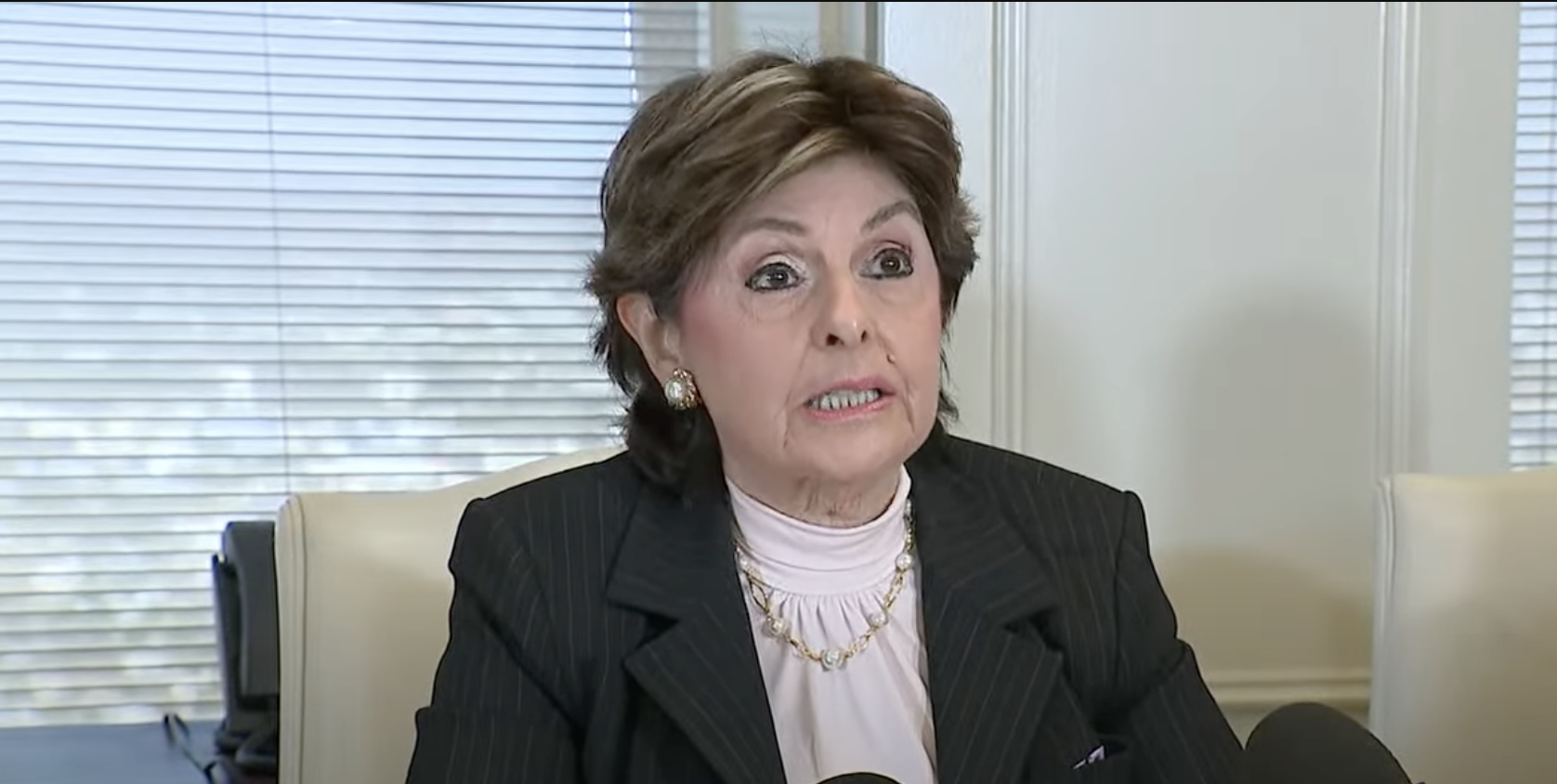 Gloria Allred dropped another October Surprise this week that felt more like October than a surprise.

One comes to expect, like foliage or football, Ms. Allred to accuse some Republican somewhere of exploiting some woman somewhere during October if an election occurs the following month. Call this the October Surmise.

“In April of 1993, our client learned that she was pregnant,” Allred told the press this week about a woman who has accused Georgia U.S. Senate candidate Herschel Walker of paying for her abortion. “She was surprised.”

Allred’s noting elsewhere that the woman — anonymous, of course — started a six-year sexual relationship with the twenty-something running back in 1987 kinda-sorta undermines the claim of 1993 surprise. And Allred’s support for free abortion similarly gives the lie to her outrage over one man picking up the check for a procedure that she believes all taxpayers should subsidize.

Want to see a truly outraged Allred? Wait until a woman accuses Walker of trying to go Dutch at the abortuary or Mike Damone–ing his way out of chauffeuring duties.

The Fall (for it) Classic loses its shock value once one can count on it like the World Series or Halloween. People enjoying many trips around the sun — Allred currently is taking her 82nd ride — experience the sexual harassment lawyer’s press conferences attempting to muddy up Republicans (somehow Ted Kennedy and Bill Clinton eluded Allred’s wrath) running for office as a given.

One day before the California gubernatorial recall and election in 2003, Allred carted out a Hollywood stuntwoman to allege groping by the leading Republican candidate, Arnold Schwarzenegger. The Terminator nevertheless won — the election and the libel lawsuit Allred’s client filed against him.

Allred slightly altered her strategy when a woman succeeded Schwarzenegger as the next Republican nominee for governor in California. She avoided salaciousness and dropped the bomb in September rather than in October. The modus operandi nevertheless remained familiar.

“In 2010, just before the congressional and gubernatorial races that rocketed Tea Party candidates into American government, Allred represented a woman claiming that California candidate for governor, Meg Whitman, had hired her as a housekeeper illegally and then fired her unceremoniously the year before the election,” wrote a 2012 ABC News article on Allred’s autumn antics.

Serious credibility questions engulf any woman who embarks on a j’accuse venture with Gloria Allred because of the lawyer’s blinding partisanship.

In 2012, Allred teamed up with the Boston Globe to lift a gag order against the ex-wife of a former Staples associate of Mitt Romney. When Romney and his former colleague agreed to release his innocuous divorce-court testimony, the Globe dropped its petition to lift the gag order on Allred’s client. The high-profile attorney, without a woman to plant in front of microphones, denounced the Globe’s move as a “double cross.” Martin Baron, the editor of the paper, declared: “The Globe’s only interest all along, as should have been clear to all parties, was to obtain the transcript of a presidential candidate’s testimony…. If it became possible to obtain the transcript without lifting a gag order, we had no reason to object.”

In 2016, Allred represented a number of women alleging misconduct against them by the Republican presidential nominee. These complainants included former Apprentice contestant Summer Zervos, who claimed that Donald Trump made two passes at her in 2007. Allred told the press in 2016: “At or near the time of what she alleges was Mr. Trump’s sexual misconduct towards her, she did share with two people close to her what she experienced with Mr. Trump…. But she told nobody else.”

Actually, she did. Zervos says she told Allred in 2011. But Trump ran for no office then, and Allred, according to Zervos, shooed her away (Zervos dropped her suit last year).

Leaving aside the existence of a political statute of limitations, serious credibility questions engulf any woman who embarks on a j’accuse venture with Gloria Allred because of the lawyer’s blinding partisanship. It does not take Jimmy the Greek to guess time and target. (READ MORE from Daniel J. Flynn: Did They Want Herschel to Refuse to Pay for the Abortion?)

Allred did manage to represent a couple of Andrew Cuomo’s accusers, including a victim who claims he kissed her on the cheek without consent, but her efforts appear politically lopsided. An attorney who could rebuff a Jeffrey Epstein victim, allegedly help suppress the accusations of Harvey Weinstein victims, and go to the mat for nondisclosure agreements does not strike as one primarily concerned with victims. Her track record of targeting two groups, men capable of settling large lawsuits and Republicans (and ideally the accused check both boxes), suggests motives that fall outside of the stated reasons.

Did Herschel Walker do something wrong 29 years ago? This seems difficult to prove or disprove.

If abortion deserves no moral stigma, then why did she introduce accusations on the matter from an anonymous woman to muck up Georgia’s Republican Senate nominee? Doing so seems tacit admission from one of the practice’s most vociferous defenders that even she understands it to be a moral obscenity or alternatively does not mind contributing to the public mindset that abortion amounts to something shameful. Of course, she ignores the deeper meaning of her argument to achieve the short-term goal of winning a Democrat Senate seat in jeopardy. She shouts, “Hypocrisy!”