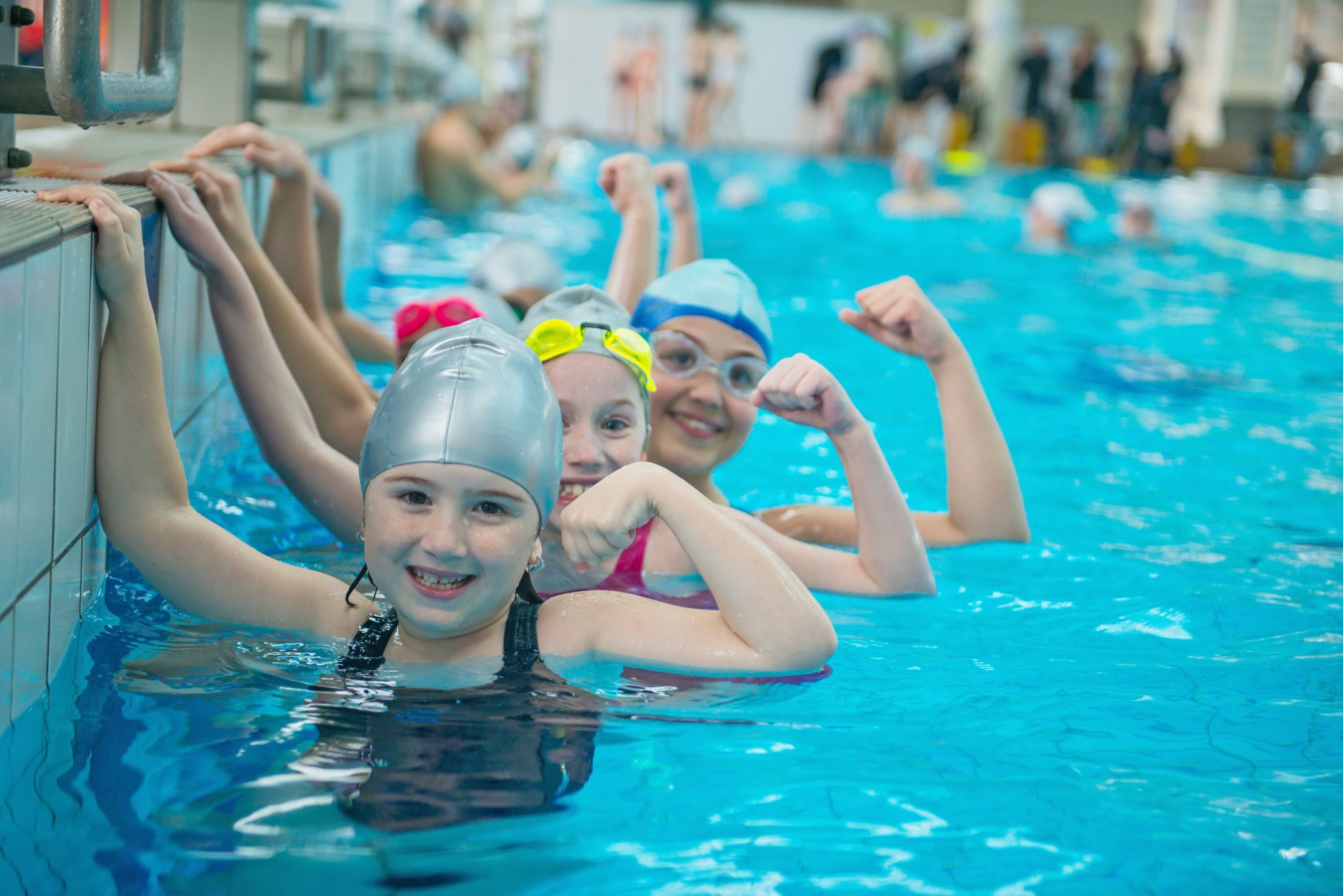 In this space a week ago I mentioned, in an entry discussing Democrat state representative John Rogers of Birmingham, Alabama, as the dumbest state legislator in America, the GIRL Act moving through that state’s House of Representatives.

At the time the bill was prevented from moving out of the Alabama House State Government Committee due to Rogers’ filibuster, which included a hilarious reference to Carolina Panthers’ quarterback and former Auburn superstar Cam Newton as “transgender.” But at the House State Government Committee’s next meeting, the GIRL Act moved on to the House floor.

The GIRL Act would ban males who feel like women from competing in girls’ high school athletics in Alabama. Specifically,

HB 35 would require Alabama public schools to make sure every entrant in an athletic competition is sorted by the gender on their birth certificate. The bill also forbids any state, county or municipal government/agency from providing a facility to a single-gender competition that allows a transgender entrant. The GIRL Act exempts any event that is specifically designed to have both boys and girls as competitors.

You can expect this to be quite common in state legislative sessions across the country this year. There are already similar bills up for debate in Tennessee, Georgia, Washington, New Hampshire, and Arizona, among others, and as state legislatures crank up their 2020 sessions it’s inevitable there will be more.

In Alabama, when the GIRL Act had its vote in the House State Government Committee, it moved to the House floor on an 8-4 vote, which mirrored the party representation on the committee. All four Democrats voted to kill the bill.

The Arizona bill attracted the attention of one Democrat presidential candidate, Liz Warren, who is supposed to be a feminist.

“Trans athletes are not a threat,” she tweeted. “We need to protect trans kids — and all LGBTQ+ kids — and ensure they feel safe and welcomed at school. I urge the Arizona legislature to reject this cruel bill.”

Is this sinking in?

What these bills — in an election year when not only are the Democrats trying to unseat Donald Trump but also attempting to recapture the Senate and hold the House, not to mention compete for seats in lots of state legislatures across the fruited plain — are undoubtedly going to prove, based on their reactions to them so far, is today’s Democrat Party is all aboard with the idea that it’s perfectly fine for biological males to muscle their way into girls’ sports in high schools because they sign a piece of paper saying they’d like to be girls eventually.

That, as you might imagine, is not an idea the American people particularly approve of:

A new Rasmussen Reports national telephone and online survey finds that just 29% of American Adults favor allowing transgender students to participate on the sports teams of the gender they identify with, letting biological males, for example, play girls’ sports. Fifty-one percent (51%) oppose transgender participation on sports teams of the opposite sex. Twenty percent (20%) are undecided.

Those Rasmussen numbers from November are a bit less demonstrative than a similar poll the organization took in June, when the anti-trans folks outnumbered the pros on the sports issue by a 54-28 margin, but the change is within the margin of error. It’s still a huge spread between the two, and not one that plays in the Democrats’ favor.

And it isn’t like the issue will start to play better as time goes by. When prominent female athletes — Martina Navratilova having already been one — start blowing the whistle on this issue for the insanity that it is, it’s tough to imagine the general public will approve of boys not good enough to make the varsity track team who suddenly develop that funny feeling and find their way over to the girls’ squad. That’s particularly likely given the effect of Title IX on college athletics, in which there are far more athletic scholarships available to women than men once football is removed from the equation, meaning there is a financial incentive for people interested in gaming the system to do so.

This should be absolutely horrifying to traditional feminists, who for all their obnoxious actions over the years can credibly say that what they were really looking for was to carve out an equal opportunity for women. All that work, and for what? So that sexually confused men can simply come in and sweep women out of the way in their own sports leagues?

And the Democrats can’t even oppose this?

Bear in mind that the popular culture has tried very hard, so far completely unsuccessfully, to convince the American people that women are as physically capable as men. Most action movies over the past 20 years have included female characters beating the stuffing out of men considerably larger than they are. But the box-office response to that neverending schtick has generally been indifference, or worse, and it’s become a tired trope in TV commercials. People have tuned it out, and nobody really thinks women, with exceptions of course, can compete on an even playing field with men in any but a select few athletic endeavors.

If that were true, there would be no reason for women’s sports. You’d just have one track team, or basketball team, or swim team, or golf team. If the girls made the team, great — except not that many would. We know this for the simple reason that there are girls’ teams and Title IX protects them from being treated as a junior varsity.

So what’s the political effect of this going to be?

Well, if there are Republican-sponsored bills in all of these state legislatures that aim to protect girls’ sports from encroachment by the confused, and in all of these state legislatures there are Democrats standing in the way of their passage, the Ds could very easily end up with a soccer-mom holocaust this fall up and down the ballot. If you’re on the wrong side of a 51-29 issue, or a 54-28 issue, and that issue becomes a big deal that people concentrate on when they enter the voting booth, it will not go well for you. Particularly when the people who are most likely to be fired up about the issue, and not on your side, are classic swing voters.

If you don’t think every 40-something suburban mom whose politics rest on a hair-trigger depending on whatever emotionally charged issue happens to be hot on the six-o’clock news, won’t be influenced by a robust debate about boys who might take her daughter’s place on the volleyball or tennis team, you are not paying attention. This is an issue that is poison for the Democrats this fall. It illuminates in fluorescent light just how culturally radical that party is, and they are so afraid of losing the insane cultural Marxist faction of their party they can’t break away from them and line up with the mainstream.

Which makes this one of the great wedge issues of modern times, and very likely to be a legislative Ragnarok coming to a statehouse near you.

Scott McKay
Follow Their Stories:
View More
Scott McKay is a contributing editor at The American Spectator  and publisher of the Hayride, which offers news and commentary on Louisiana and national politics, and RVIVR.com, a national political news aggregation and opinion site. Additionally, he's the author of the new book The Revivalist Manifesto: How Patriots Can Win The Next American Era, available at Amazon.com. He’s also a writer of fiction — check out his three Tales of Ardenia novels Animus, Perdition and Retribution at Amazon. Scott's other project is The Speakeasy, a free-speech social and news app with benefits - check it out here.
Most Popular
Sign up to receive our latest updates! Register