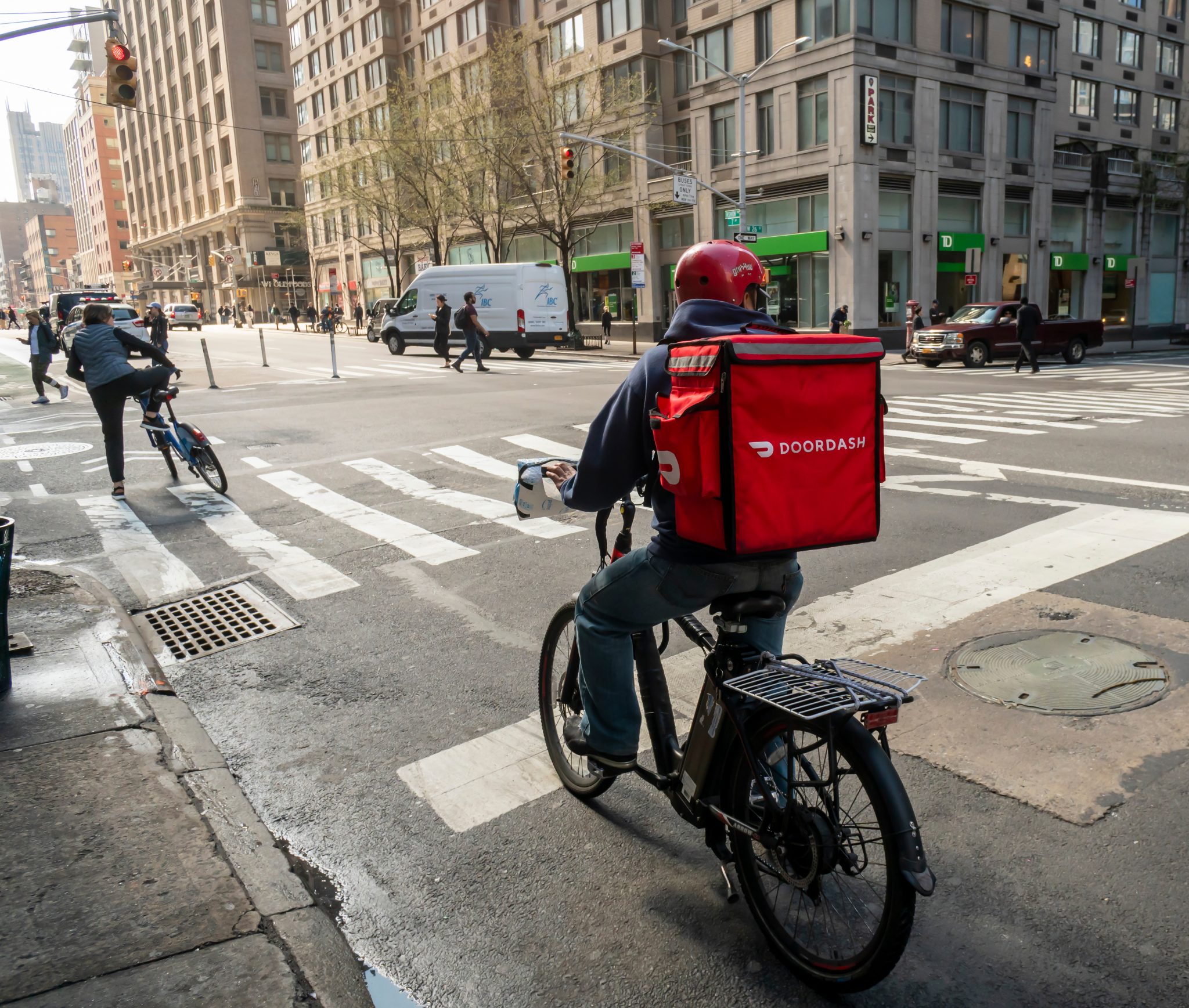 Last week marked a critical point for the American gig worker. For several years now, big labor and Democrat politicians have tried to turn gig workers, like Uber and Lyft drivers, from independent contractors into employees. This change would allow labor unions to unionize these workers, but for workers, this would mean the loss of job flexibility and the loss of gig economy jobs. Last week showed the difference between the current Department of Labor’s support for workers and President-elect Biden’s support for labor unions.

On Wednesday, January 6, U.S. Secretary of Labor Eugene Scalia issued a final rule clarifying the test to identify independent contractors under the Fair Labor Standards Act (FLSA). The rule uses the “economic reality” test to determine whether an individual is an FLSA employee or an independent contractor. The test has five factors. The two “core factors” are 1. the nature and degree of control over the work and 2. the worker’s opportunity for profit or loss based on initiative and/or investment. The final three factors that may help with this determination are the amount of skill required for the work, the degree of permanence of the working relationship between the worker and the potential employer, and whether the work is part of an integrated unit of production.

While Secretary Scalia has listened to the American people and ensured that gig workers can keep the flexibility and opportunities they love, Democrat leadership only seems intent on keeping big labor happy.

This rule is a victory for the American gig worker. First, the rule for the first time sets out a clear standard for independent contractors. Since at least 1954, workers and businesses have had to rely on inconsistent court decisions and ever-changing Labor Department guidance. With this rule, businesses can feel more confident that they are classifying their workers properly, and they can hire more independent contractors.

Second, previous guidance was issued without public comment. This rule, however, took into account the more than 1800 comments, which mostly supported the department’s regulation. As one commenter wrote, “As an Uber driver, I like the flexibility the gig provide[s]. I decide when I work. I am happy to be an independent contractor. I needed a part-time job. Uber is the perfect fit for my household. I work a few hours in the evenings and weekends.”

AB 5 was a 2019 bill that made it nearly impossible for workers to qualify as independent contractors. Although marketed as a bill to help California workers, the legislation led to mass layoffs in a variety of fields, including more than 200 writers for Vox Media. The Heritage Foundation estimated in early 2020 that this bill could affect between one million and five million workers. Since then, even New York Gov. Andrew Cuomo has decided not to pursue this idea for the foreseeable future.

Despite this bill being a total disaster, the U.S. House of Representatives passed a federal version of AB 5 in the Protecting the Right to Organize Act or PRO Act on February 6, 2020. Further, Vice President-elect Kamala Harris as a U.S. senator co-sponsored the Senate version of the bill on May 2, 2019. Similarly, President-elect Joe Biden endorsed the PRO Act on his campaign website.

In contrast to the good news received on January 6, President-elect Joe Biden on January 8 nominated former union leader and Boston Mayor Marty Walsh to be the next secretary of labor. A friend to big labor unions, AFL-CIO President Richard Trumka and Amalgamated Transit Union International President John Costa quickly applauded Biden for this choice. Both statements mentioned only one piece of legislation that they would like passed: the PRO Act. Both also mentioned the real reason they would like it passed: increasing union membership, which can only be done through more employees, not independent contractors.

Although Secretary Scalia’s rule affects American workers under the FLSA and the PRO Act affects workers under the National Labor Relations Act, they both deal with the definition of an independent contractor, and their approaches could not be more different. While Secretary Scalia has listened to the American people and ensured that gig workers can keep the flexibility and opportunities they love, Democrat leadership only seems intent on keeping big labor happy.

With the start of a new administration next week, gig workers should be concerned that Secretary Scalia’s rule, which is scheduled to take effect on March 8, might be replaced by a rule that would resemble AB 5.

Olivia Grady is a lawyer; a former Senior Fellow at the Center of the Worker Freedom, a project of Americans for Tax Reform; and a current Tax LL.M. student at Georgetown University Law Center.