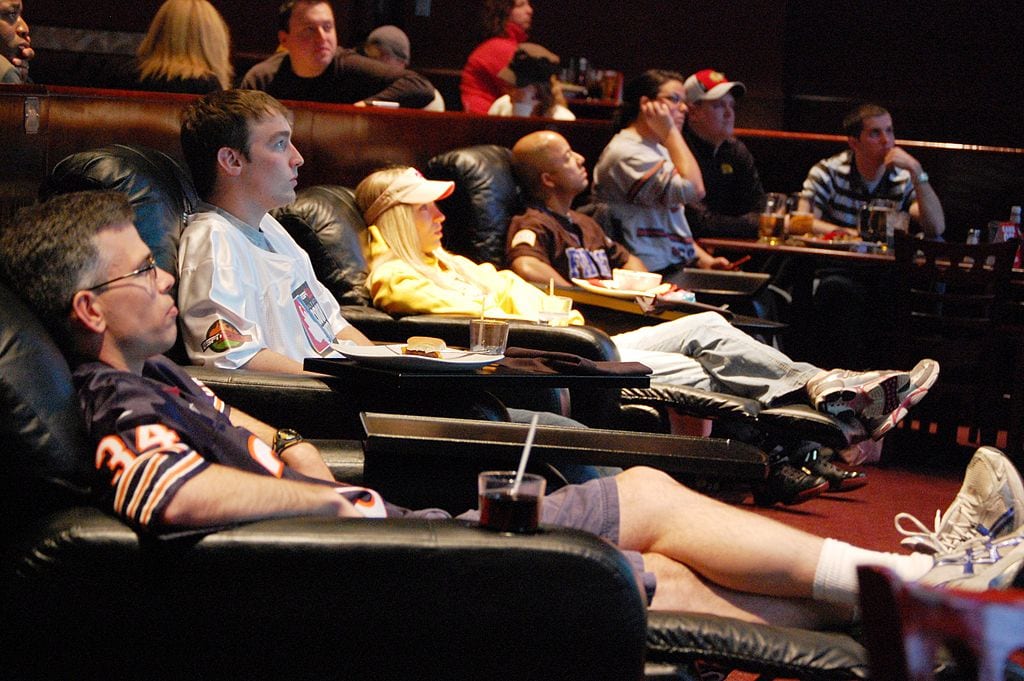 Last week the Trump administration announced it will allow states to impose a “community engagement” requirement on healthy adults getting Medicaid, the public health insurance program for lower income people. So far, ten states intend to do it, though not welfare-haven New York. To get Medicaid, adults in these states will have to work or look for a job, study for a high school diploma, learn English as a second language, volunteer, get addiction treatment, or take care of a family member. In short, do something. Democrats and the liberal media call the requirement “cruel” and “pathological.” Baloney. There’s no reason taxpayers should pick up the tab for able-bodied people who won’t get off the couch.

Medicaid was created in 1965 as a safety net health program for pregnant women, children and the disabled. Then Obamacare distorted it into permanent insurance, raising the allowable income level and opening it up to healthy adults who refuse to work. The Medicaid rolls now top 74 million, and are projected to reach 87 million within a decade.

As Medicaid dependence soars, the left brags that more people are “covered.” Technically true, but misleading. Medicaid’s ballooning enrollment is creating a national crisis. And not just because it’s the fastest growing federal entitlement program and the biggest item in many state budgets.

Medicaid is sending commercial health premiums through the roof. How? It shortchanges hospitals and doctors, and they make up for it by shifting the unmet costs onto privately insured patients, explains Don George, president and CEO of Vermont Blue Cross and Blue Shield. Every family that buys insurance or is covered through an employer gets socked with hundreds, or often thousands of dollars extra in yearly premiums.

The bigger Medicaid grows, the higher these premiums will skyrocket, threatening to kill private insurance as a viable option. Yikes. Democrats boasting about the millions newly enrolled in Medicaid aren’t about to admit it’s driving premiums skyward.

Allowing states to impose conditions for Medicaid will help curb the enrollment explosion. The history of welfare reform proves it. Welfare reform, enacted in 1996, introduced a work requirement, as well as a time limit on cash benefits. New York’s Senator Daniel Patrick Moynihan predicted “children sleeping on grates, picked up in the morning, frozen.” Instead, welfare caseloads plunged by half within five years, as the freeloaders dropped out and the number of single mothers entering the workforce soared.

That’s the goal again now. Nearly 10 million of the 25 million adults on Medicaid are not working, not even part-time, according to Kaiser Family Foundation. Yet there are millions of unfilled jobs available, and the labor participation rate for working age men is even lower than at the end of the Great Depression.

So far, Arizona, Arkansas, Indiana, Kansas, Kentucky, Maine, New Hampshire, North Carolina, Utah and Wisconsin are planning to impose work-related conditions on Medicaid. It’s a national movement to dignify work, not dependence. If you earn too little to afford insurance, you can get Medicaid. But don’t sit home and do nothing.

There’s no question it will reduce Medicaid rolls. And not a minute too soon.

Mayo Clinic warned nine months ago that it had reached the tipping point, where 50% of patients rely on Medicaid or Medicare, public insurance for the elderly. Both programs underpay, forcing Mayo to shift costs to the privately insured. But cost-shifting only works until public insurance grows too large. Mayo is now sending Medicaid patients to the end of the line to avert a financial meltdown.

Mayo’s dilemma previews the impact on our healthcare system, unless Medicaid enrollment is limited. Disregard the hysterical warnings that imposing conditions on Medicaid is heartless. It’s a promising first step to avert a national crisis. The alternative is truly needy Medicaid patients enduring long waits for treatment and middle class consumers priced out of health insurance. That will be far more painful.