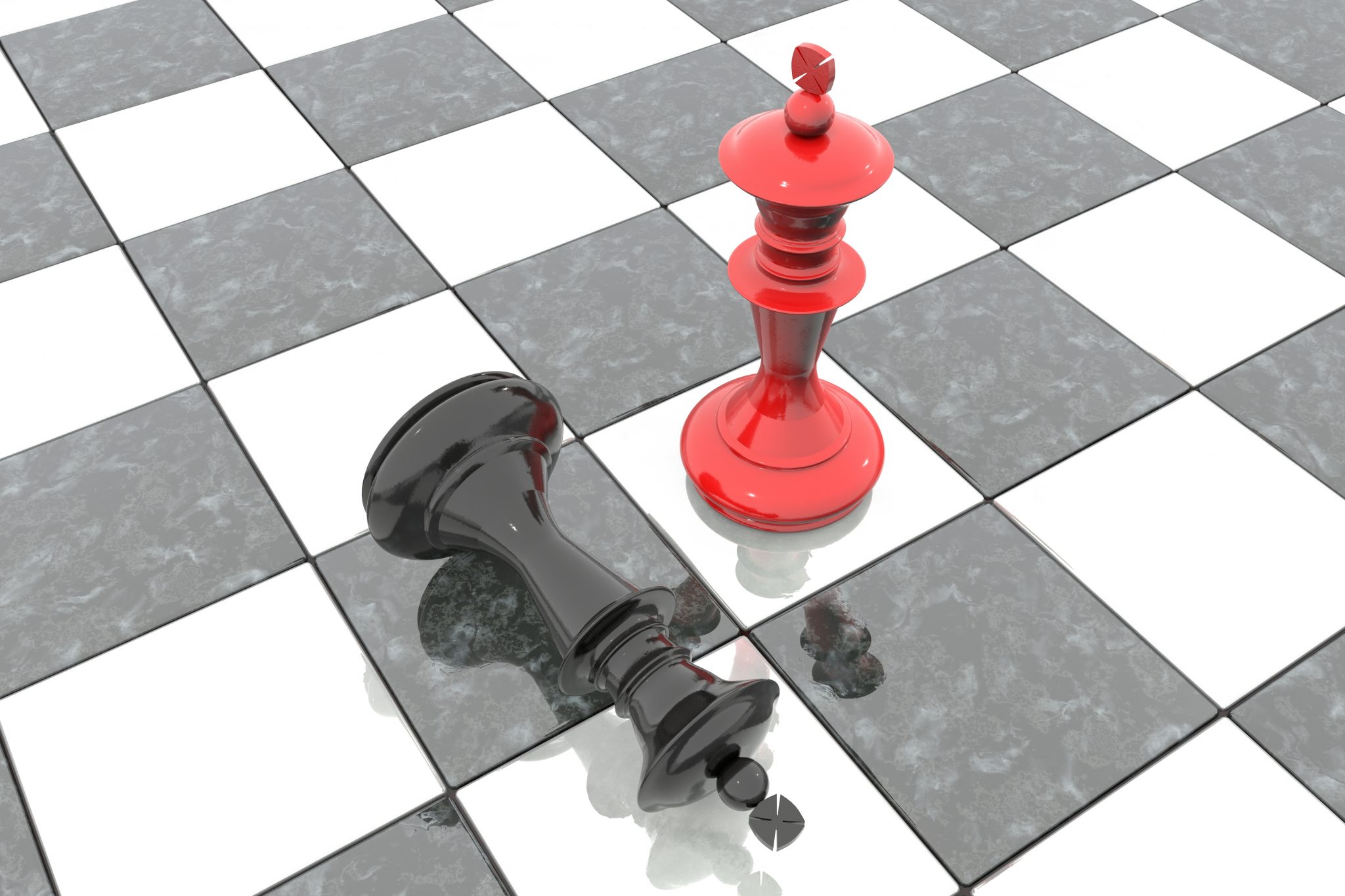 Joe Biden is prosecuting a bold gambit, but one that may turn into a big gamble. He may well come to regret his current course.

There is a difference between a gambit and a gamble. A gamble is when one undertakes a degree of risk in hopes of gaining an advantage, but the risk entails factors beyond one’s control. A gambit, used mostly as a chess term, refers to a risk — sometimes an intentional loss of a piece — undertaken to shift the position of the board in a profitable direction; lose today to win tomorrow. The player propounding the gambit usually believes he has the ability to control or manage the next series of moves in his own favor.

In the current court battles, with lawsuits by the Trump team requesting recounts or audits, the Biden team is not sending any lawyers onto the battlefield. The cases feature Trump lawyers or their surrogates as plaintiffs and the states as defendants. No countersuits or answers are being filed by Biden. So unlike the forays of 2000, one campaign is above the fray. There is no Trump v. Biden case to enter judicial history alongside Bush v. Gore. We only have arm wrestles between the Trump campaign and various election commissions or secretaries of state.

The Biden thinking is that it would be unseemly for them to deign to flick at the fleas. Majestic figures do not acknowledge picayune grievances from career malcontents. The newly minted “Office of the President-Elect” is busy frying bigger fish, while cluck-clucking over those poor delusional paranoids who see fraud lurking behind every legitimate vote that crosses the mail transom. How dare they impugn that lovely genteel lady from the neighborhood who voted for Joe? That Ellen Bach was beloved and esteemed by all, as the Reverend glowingly noted at her funeral.

Only sesquipedalian types know that sesquicentennial means 150 years old, but one vote was indeed recorded from a gentleman of that estimable age. To what does he attribute his longevity? He always runs the two miles to the voting booth!

But do not weep for the fake voters. They are not all dead. Some have just moved away to greener pastures, leaving people blue in their absence. Yet the dead voter is a more powerful symbol than his living counterpart among the fraudsters. He represents the one great American tradition that refuses to die: corruption. Venality may be a venial sin when practiced in private, but it is a mortal sin when it mortgages the moral culture.

Will the fraud be exposed? That is not yet the question, as long as the media cries “What fraud?” alongside the Democrats. Joe Biden, the man-who-would-be-king, is proudly wearing the Emperor’s New Clothes, noticing nothing out of the ordinary, and the media does not boast a single person of courage to note aloud that the Emperor does not have any clothes at all.

This game can only be played so long. There is one lever that can force the media into noticing there is a problem, and can awaken the Biden legal team from hibernation. That is, the Georgia hand recount, due to begin today and end by November 20.

True, there are forms of fraud a recount will fail to catch. If the voter rolls were mined for inactive voters and a party apparatchik filled out actual ballots for those names, the recount has no way of plumbing the deception. But other forms of chicanery have been alleged that move a vote without producing an actual ballot. These include running one ballot through the machine multiple times, tampering with bar codes to fool the computer into crediting Biden for a Trump vote, and tampering with computer inputs to send to the central aggregator numbers other than what was counted.

If such methods were used to move over 60,000 votes in Georgia from Trump’s tally, as some accuse, the recount will create a dramatic swing in the results, from a 14,000-vote margin for Biden to a 46,000-vote advantage for Trump. The loss of the Georgia electoral votes is not critical for Biden, who currently claims a projected 290 electors (270 needed to win) without counting Georgia into that sum.

But the critical loss will be the unmasking of the gambit. In state by state, Trump’s demands for legal relief will instantly assume great credibility. In America the press used to be all-seeing and justice was blind. Now that the press has gone blind, we need justice to take over as the seer. If Biden’s gambit is a winning gamble, then he can gambol all the way to the Inauguration. If not, he will find an old friend awaiting him at the Supreme Court: Justice Clarence Thomas.