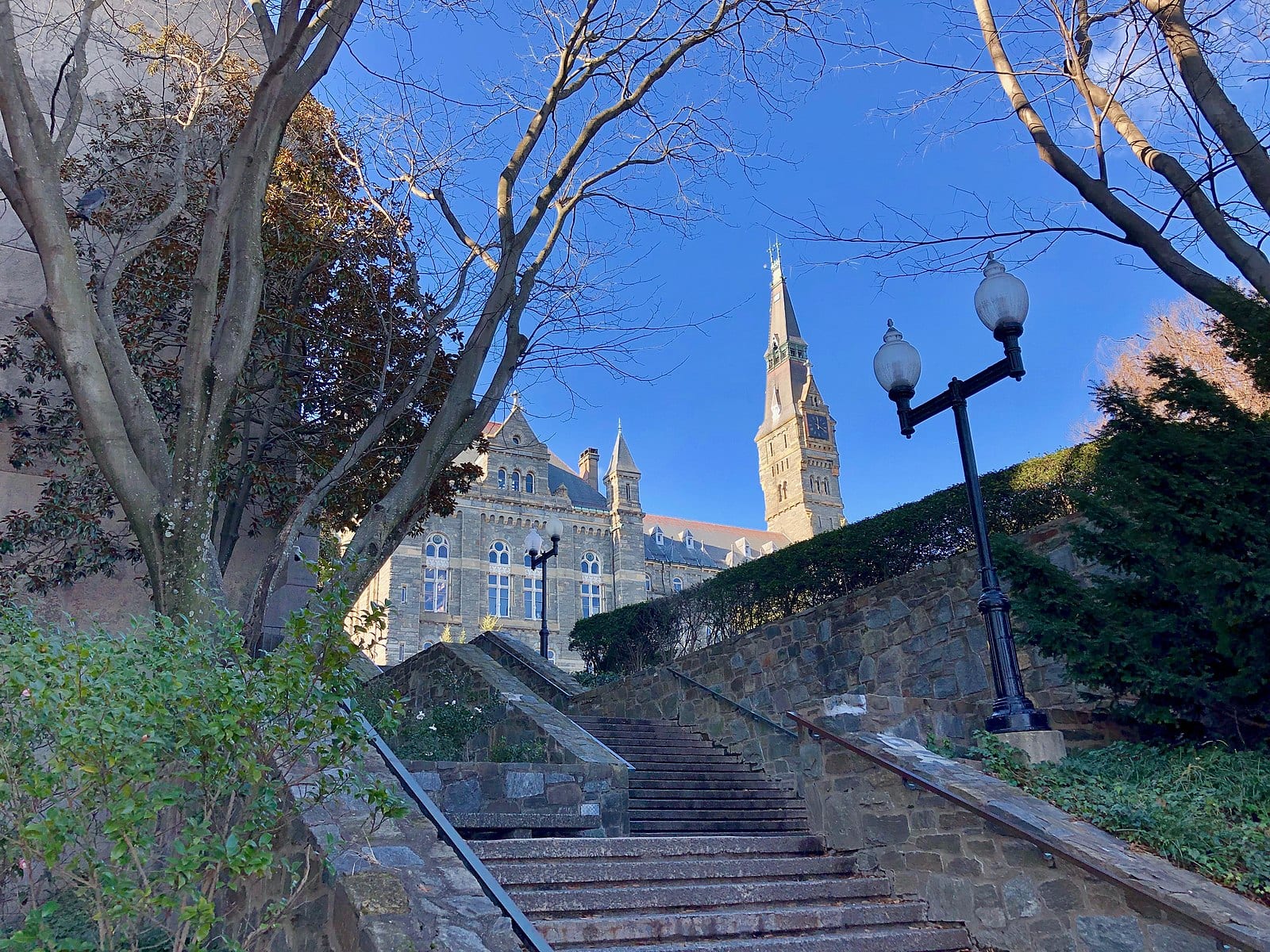 Green generalized that “one of our favorite past times is to single out Muslims after terrorist attacks and ask them to condemn violence they have had nothing to do with.” He contrasted such behavior with numerous Muslim condemnations of terrorism, such as the website Muslims Condemn, and concluded flippantly that “reading Muslim condemnations of terrorism is pretty boring.” He omitted that influential Islamist organizations like the Hamas-derived Council on American-Islamic Relations (CAIR) have refused to denounce terrorists such as Hamas or have issued qualified denunciations of the Islamic State. Even many American Muslims remain concerned that Muslim leaders have refused to denounce extremism.

Islamists have also pressured government agencies to eliminate critical study of jihadist doctrines, an act of willful blindness that should suit Green, who dismissed the idea that “Islam is some way the catalyst or the cause for terrorism.” Citing the shoddy theses of University of Chicago political scientist Robert Pape, Green argued that suicide “bombings were in response to real or perceived occupation,” a concept that jihadists define broadly (e.g., Israel’s existence). He blamed “very concrete and global political conditions… that Western nations are participating in,” such as the Iraq war, ignoring state sponsors of terrorism like Iran and Pakistan.

Green advanced the debunked thesis that Western Muslims “can get lured into a group like ISIS or al-Qaeda” because “of disaffection, experiences of racism, [and] a sense of not belonging.” In fact, numerous studies have documented that Islamism, not socioeconomic “social factors,” inspires often well-to-do jihadists to commit violence. Moreover, Islamic authorities consistently refute Green’s claim that these allegedly deprived Muslims suffer from “Islamic illiteracy.” Many “students here at Georgetown, who take one introductory course in Islam… probably know a lot more,” he asserted, a claim well-versed Muslim zealots would find laughable.

Green’s contention that American non-Muslims’ asking Muslims about terrorism is merely a bigoted “diversionary tactic” was unconvincing. Such critical inquiry “says more about our own anxieties about our own violent past and our ongoing complicity in the violent world order,” he intoned. He disregarded justified concern over jihadists, such as the Islamic State, with the platitude “lots of civilizations, lots of people from a variety of religious traditions over a long period of history” have committed similar atrocities.

Green lauded former President Barack Obama for his 2015 National Prayer Breakfast remarks. He had condemned the Islamic State’s “distortion of a historic religion” and drew “parallels to Christian violence,” such as the Crusades. Yet serious scholarship rejects the underlying historical fable used by both Obama and Green to portray the Crusades, a defensive Christian reaction to centuries of jihadist conquests, as immoral aggressive wars.

Similarly, Green’s understanding of “Christian violence” relied upon superficial associations with evils such as slavery, segregation, and Nazism, which, he maintained, had “a lot of Christian complicity.” For example, he praised the “fuller, more complicated, more nuanced story” against a “very narrow” and “orthodox narrative” in the revisionist 1995 Smithsonian exhibit on the 1945 dropping of the atomic bomb. However, racists like the Ku Klux Klan often drew inspiration from non-Christian sources, while Christianity was fundamental to the uniquely Western abolition of slavery and later, segregation. Contrary to Green’s relativist views on all religions, Islamic doctrines have justified slavery, as has ACMCU director and audience member Brown.

Extending his argument, Green fretted that “I am not sure that white supremacy has ever gone away.” “Mass incarceration itself is a form of white supremacy,” he declared, seemingly oblivious to grave demographic disparities in crime rates. He cited skewed Anti-Defamation League statistics to argue that, in America, rightwing extremists are more dangerous than jihadists. Concurring with audience member and former Bridge Initiative research fellow Jordan Denari Duffner’s question about using the word “terrorism,” Green argued that bias against Muslims and in favor of whites influences the word’s use. It “has become almost a useless word that’s been racialized,” he maintained.

In response to this author’s query about widespread Islamic anti-Semitism, Green’s astounding answer was “I know of no Islamic doctrines of anti-Semitism.” Clearly, the abysmally ignorant Green has never studied the copious evidence to the contrary and rather advocated the dubious theory that historically, Jews encountered more tolerance among Muslims than Christians. Green defended anti-Semitic Congresswomen Ilhan Omar and Rashida Tlaib as mere critics of Israel who suffer unjustly from “this notion of the Jew-hating Muslim.”

Green and his Middle East studies allies at Georgetown exemplify Western self-hatred and Islamist infiltration of higher education. For them “white privilege” means free societies should ignore jihadist threats, to the detriment of all, irrespective of ethnicity or belief. Academic ideologues who propagate such “woke” illusions threaten national and even civilizational security by insisting that the West welcome its own Islamization. Serious scholars and justly concerned citizens should call out and oppose these schemes at every opportunity.

Andrew E. Harrod is a Campus Watch Fellow, freelance researcher, and writer who holds a Ph.D. from the Fletcher School of Law and Diplomacy and a J.D. from George Washington University Law School. He is a fellow with the Lawfare Project. Follow him on Twitter at @AEHarrod.