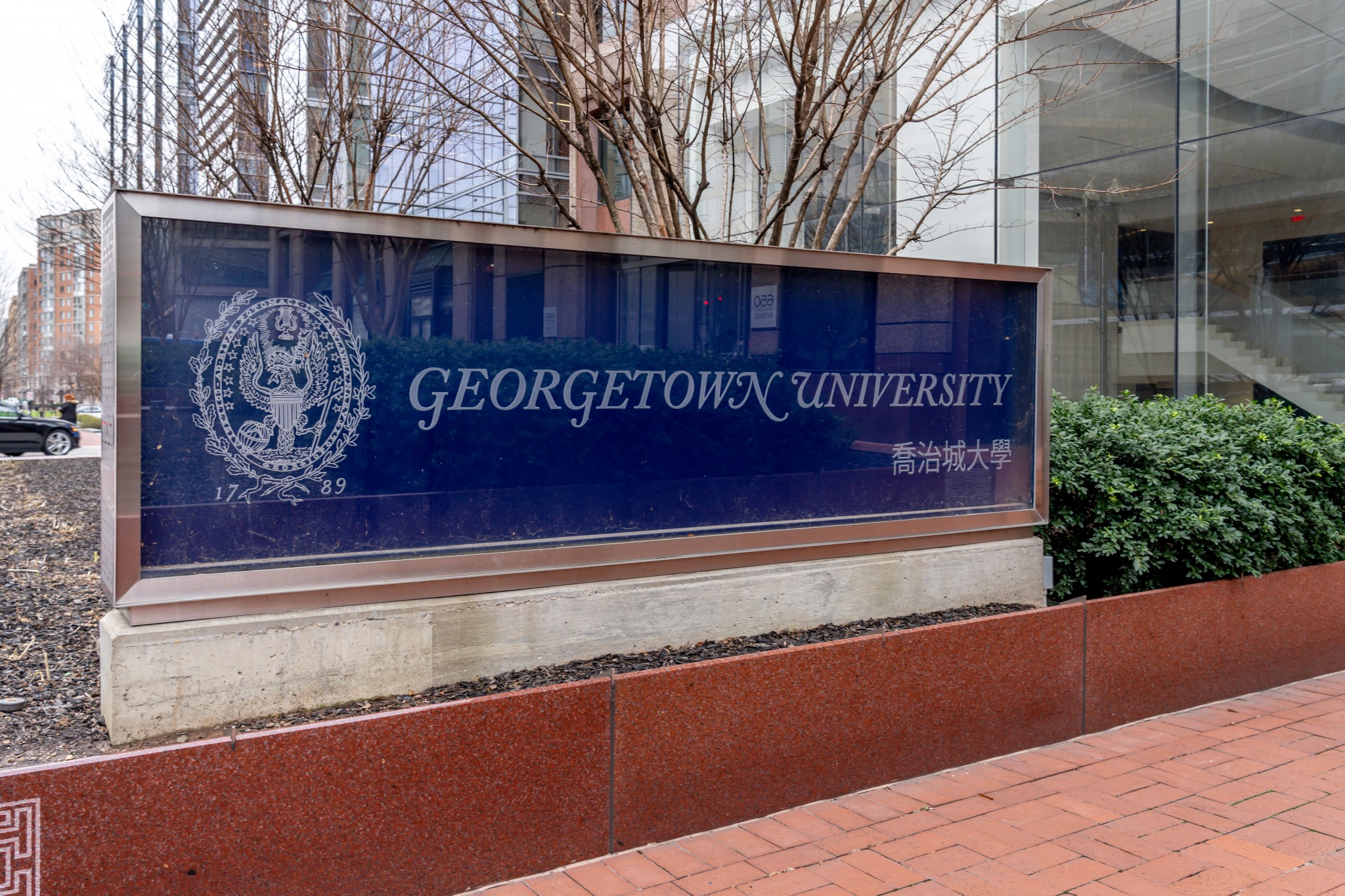 Bridge senior research fellow Mobashra Tazamal interviewed Denari Duffner about her recently published book, Islamophobia: What Christians Should Know (and Do) about Anti-Muslim Discrimination. Currently a Georgetown doctoral student in theological and religious studies, she has a long history of erroneous statements concerning Islamic doctrine. Now she worries that Christians “only see kind of negative manifestations of Islam in the media” and “are not aware of all the ways that Muslims are doing good for them” — virtues she never elucidated.

Like the term “Islamophobia” itself, Bridge exists to end, rather than advance, debate.

The New York City program “was basically created with the premise that Muslims are inherently suspect; that Muslims are prone to violence, are seditious,” Denari Duffner said, as if Muslim communities could not be legitimate targets of policy scrutiny. “Some of these programs around the country actually are looking to stir up trouble” with “entrapment, luring Muslims into committing crimes that can then be charged for terrorism,” she claimed. Yet such “sting” operations are again a normal law enforcement tool, no less necessary for catching criminally minded individuals when dealing with jihad terrorism than any other crime.

” ‘Islamophobia’ brings the Right and the Left together,” Denari Duffner lamented. Progressives “have made some of the most anti-Muslim comments that I have ever heard,” she elaborated, while failing to acknowledge that Islam sparks controversies apparent to people from diverse backgrounds. “So much of our self-definition as Western people is contingent on having this view of Muslims as the opposite of whatever we see ourselves to be,” she stated, “as progressive and supportive of women’s rights, and democratic and peaceful.”

To exemplify this “Islamophobia” across the political spectrum, Denari Duffner highlighted the collaboration between Ayaan Hirsi Ali and Robert Spencer. Ali, a “former Muslim who gained a huge following in a lot of liberal circles,” is often “talking about the ills of Islam to your NPR audience,” Denari Duffner said.

Denari Duffner further displayed her superficiality when discussing Spencer, an authority on Islam and bestselling author. Using sweeping comments she condemns in others, she claimed Spencer operates “in these neocon circles,” a common euphemism for Jewish intellectuals. Moreover, Spencer has consistently criticized neoconservative democratic regime change strategies in Muslim-majority countries like Iraq.

Spencer was again mentioned in the discussion over what Tazamal called the “Catholic wing of the ‘Islamophobia’ industry,” as the Catholic Denari Duffner had analyzed. Before leaving the Catholic Church, Spencer “for many years was writing specifically for Catholics,” Denari Duffner stated. She also criticized the Turning Point Project of the Catholic William Kilpatrick, an insightful former Boston College professor, which works “to basically freak Catholics out about Islam,” she said.

Denari Duffner tried to downplay centuries of jihadist assaults upon Christian communities that eradicated Christianity from its historic homeland in the Middle East. “We often see ourselves with these rose-colored glasses,” she said, acknowledging that “both sides have harmed one another but have also done tremendous good for the other.”

This pollyannaish view of Islam undergirds Denari Duffner’s broader claim to “actively debunk stereotypical or untrue claims made about Islam.” She asserted that “Muslims are just as indigenous to India as Hindus,” a blatantly ahistorical claim given that Muslim conquerors subjugated India after many centuries of Hindu preeminence. Breezily overlooking troublesome Islamic doctrines like wife-beating, she dismissed that some “Muslim men have a penchant for being oppressive to women” as a view that reduces “Muslims to dehumanized, threatening people.”

Supposedly behind all this “Islamophobia,” as Tazamal quoted ominously from Denari Duffner’s book, are “nefarious forces” that are “propped up by industry and imperialism.” People “warp these terms” like “sharia” or “jihad,” Tazamal asserted without evidence, “to justify violence or discriminatory policies against Muslim communities.” Denari Duffner concurred about an “intentional marginalization of a community so that another community can benefit.”

“Anti-Muslim tropes are tools that governments can use,” Denari Duffner stated, as if jihadist threats are figments of imagination. For Syrian dictator Bashar al-Assad, “whenever he wanted to try to delegitimize the opposition, they were cast as terrorists,” she stated. But studies have documented the presence of jihadists among Assad’s opposition.

Likewise, “Israel is able to justify its policy of dominance of the Palestinians,” Denari Duffner said, as “Palestinians are the quintessential terrorist Muslims” for Israelis and others. Such sympathy for the Palestinians whitewashes the jihad they and other Muslims have waged against Zionism and Israel. Yet she asserted that Israel gets a “blank check to do whatever they want.”

An uncritical approach to Islam undercuts Denari Duffner’s belief that interactions with Muslims will end “Islamophobia.” “I have had such positive experiences getting to know Muslims as classmates in college, and if everyone could have this experience, then this problem of ‘Islamophobia’ would go away,” she once assumed. Unlike her, however, many others base their worldviews on empirical facts rather than fantasy. Thus, she has come to realize that “‘Islamophobia’ isn’t going to go away if people simply get to know Muslims.”

Denari Duffner combines a willful blindness toward all things Islamic with an ahistorical, highly critical approach to the West in general and Christianity in particular. It is a virtue to see the humanity of others, but it is the job of the scholar to tell the truth regardless of the cost. In finding fault primarily with her own kind while denying inconvenient facts about the “Other,” Denari-Duffner rejects this key academic obligation. Legislators, policymakers, theologians, and others should reject Georgetown’s peddlers of “Islamophobia” for what they are: charlatans undermining the West’s ability to define and defend itself.