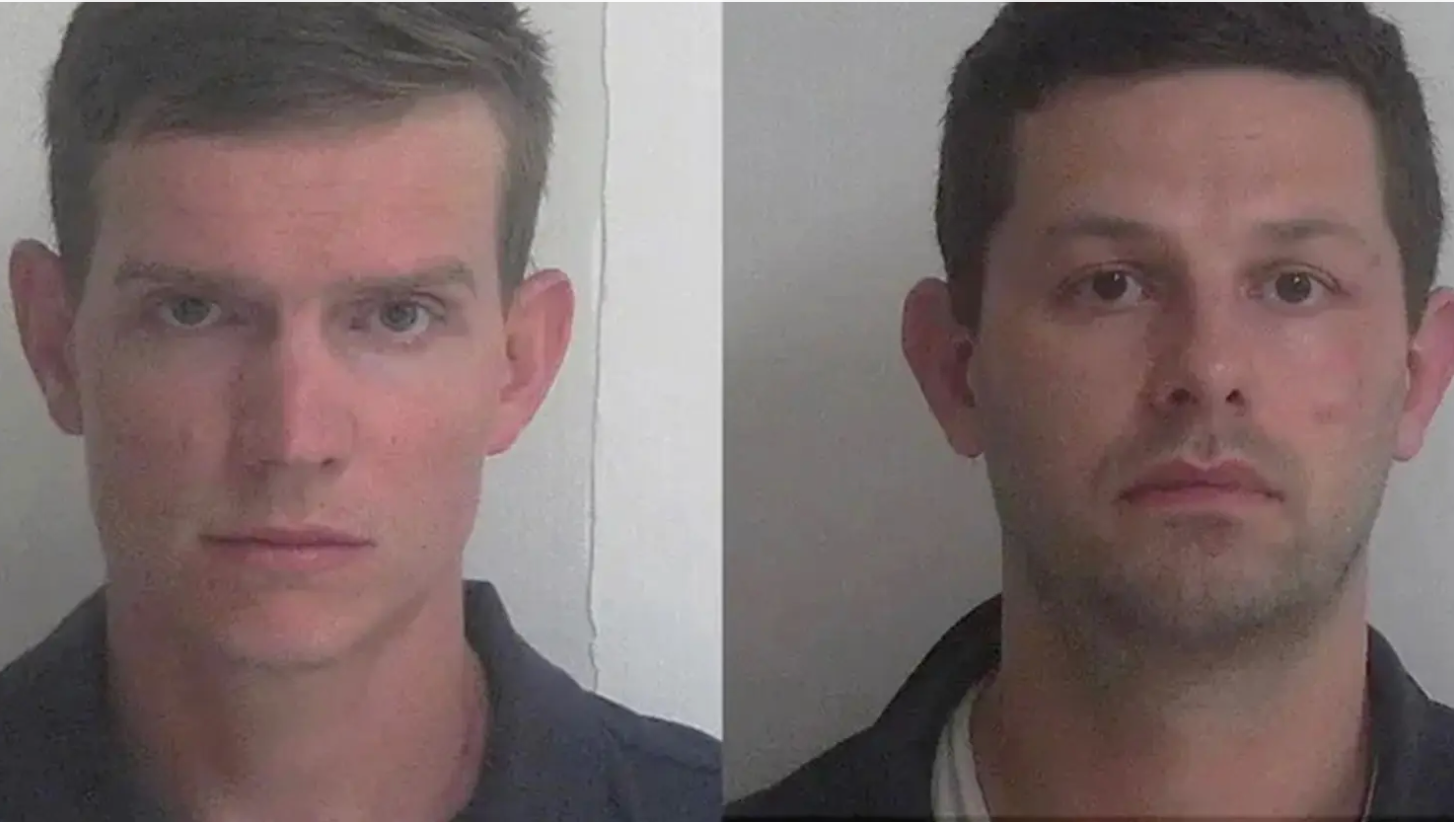 A Georgia gay couple has been charged after allegedly using their adopted children to produce child pornography. The Walton County Sheriff’s Office arrested William and Zachary Zulock on July 27 after being tipped off by a suspect arrested earlier that day that at least one of the pair was producing child pornography using one of the children in their home. A search warrant was executed on the couple’s house after the Zulocks’ two adopted sons were removed to safety. The search of the Zulocks’ residence revealed that the pair had allegedly been molesting their adopted children and recording the abuse on video.

The Zulocks were involved in left-wing and LGBTQ activism. One Instagram post on William Zulock’s account features the Zulocks standing with the children outside of the Human Rights Campaign, the largest LBGTQ advocacy group in the United States. Another post features the children holding the Zulocks’ hands with the tags “#gayparents #family #pride #adoption #loveislove and #equality  #myboys  #happiness.” In the image’s caption, William Zulock described the boys as his “little adoption family,” adding that despite it being “a little ruff” starting out, he had “loved every moment of it.” Both Zulocks’ Instagram accounts remain public as of August 8.

If convicted, the Zulocks could spend the rest of their lives behind bars.