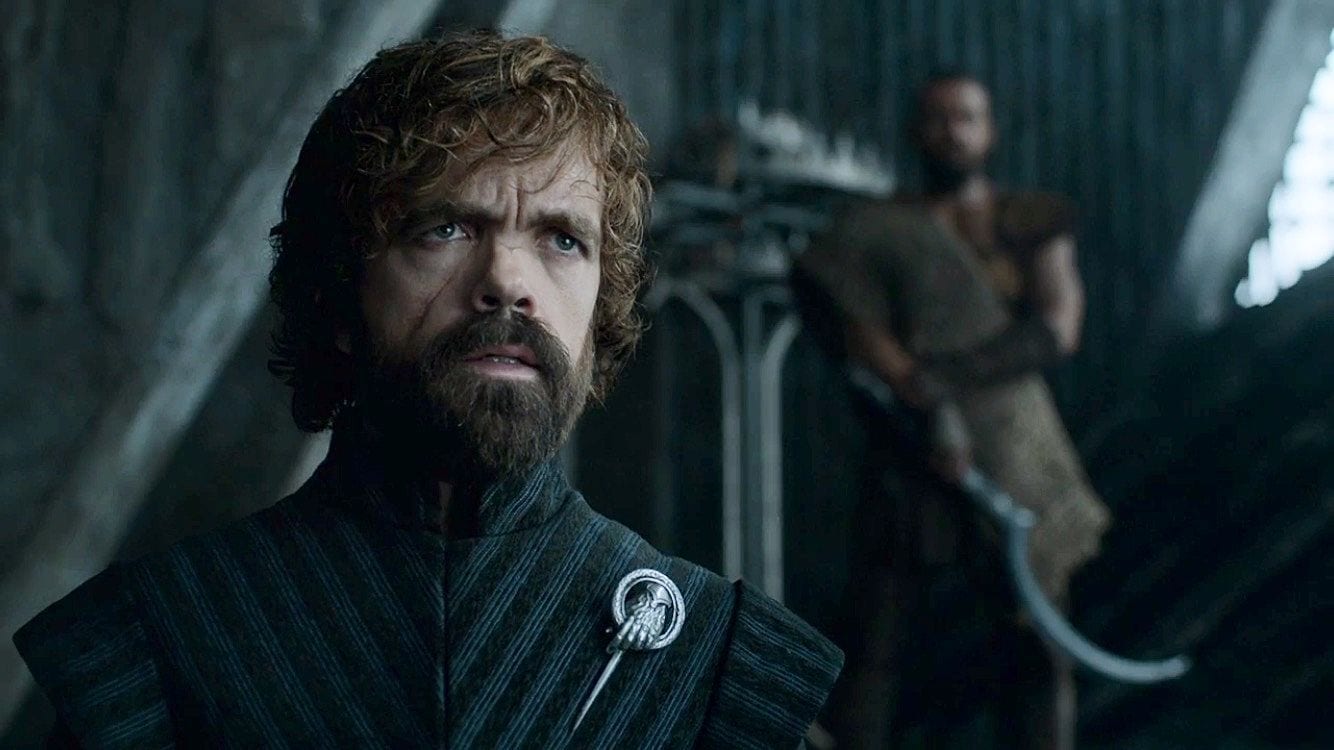 The first episode of the final season of HBO’s Game of Thrones airs this Sunday night, and fans are getting excited. But, when the show ends, there will be one less piece of common culture. Popular TV shows are becoming less ubiquitous, and as a result, harder to talk about.

Thanks to streaming services like Netflix, Hulu, and Amazon Video, there are myriad entertainment possibilities that were heretofore unavailable. This is a great convenience, but with it, comes an unintended consequence: with so much content being created all the time, shared pop culture is on the decline. It’s becoming increasingly difficult to have casual conversations about what we watch. That is, there are increasingly few shows and movies that one can make reference to casually with the assumption that most people have at least heard of it.

Game of Thrones is one of the last shows to have captivated and kept a massive, national audience. Not just a large following, but one of the scope where it’s more surprising that someone hasn’t seen it than that they have. It might be that other shows fill the void when it’s gone, but the rise in content production by streaming sites of late makes that it seem increasingly unlikely.

Netflix alone added 676 hours of content in just Q3 of 2018. That’s just one platform and just one quarter. This volume of content being at our fingertips all the time creates interesting issues. We lose the sort of community that crops up around shared interests. When Netflix, Amazon, and Hulu are all churning out their own original series that appear constantly and often without most of us even noticing, the likelihood that people are watching the same things decreases dramatically.

Game of Thrones Season 7 had 10.11 Million viewers for its first episode, but its impact has been more significant than even that number suggests. The show is on HBO, a premium channel most cable subscribers do not get, so it is watched in larger groups far more often than is other programming. In addition to this, because the show is not as easily watched on regular television as other shows, it is downloaded illegally significantly more often than is the case for most shows.

Since the beginning of television, the array of available choices has been ever expanding, but a few notable programs have consistently risen above the fore, achieving a degree of cultural hegemony. M*A*S*H, I Love Lucy, The Twilight Zone, Seinfeld, Friends, Parks and Recreation, The Office, and others had the same ubiquity that now graces Game of Thrones, but, what remains to fill this void? True, as shows have gone new ones have consistently taken their places at the forefront of the national consciousness. But, with the rise of streaming, and the sheer volume of available content, is that still the case? Or, has the game changed?

As Season 8, the final season of Game of Thrones concludes on May 19th, it’ll be interesting to see how the pop culture void left in its wake is filled. Will a new show rise to equal prominence, or will the attention be disbursed among the widespread of content now available?