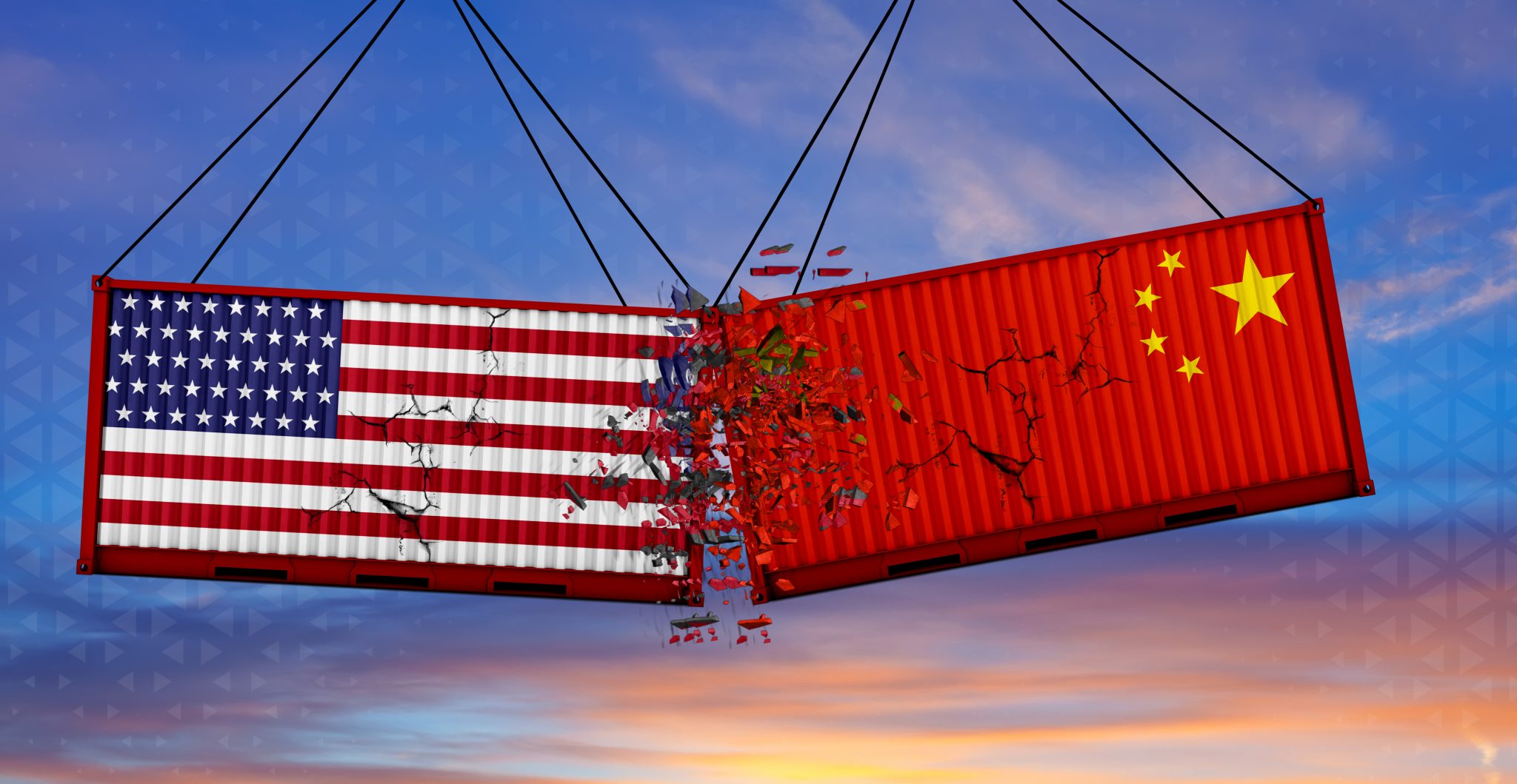 Heads of state from the United States, Canada, United Kingdom, Germany, Italy, France, and Japan at the Group of Seven (G7) Summit this past week have issued tougher messaging on China compared to their relative silence in recent months. The Biden–Harris administration has also confirmed that the allied democracies discussed China’s history of economic malfeasance and human rights abuses.

The G7 leaders also called for an additional investigation into the origins of COVID-19 after collectively pledging over two billion doses of the COVID vaccine to the world.

At the end of the three-day summit, the diplomats released a 25-page written statement with a title that is suspiciously similar to much of President Biden’s campaign and administrative sloganeering: “Our Shared Agenda for Global Action to Build Back Better.” Among other things, the communique specifically mentions China’s handling of COVID-19, its disregard for human rights in the Xinjiang Province and Hong Kong, and demands the country respect maritime law and international waterways. There are no enforcement mechanisms or consequences mentioned in the document, simply things the G7 did not particularly appreciate that China did.

The Chinese Embassy in the United Kingdom, the country where the G7 Summit was held, decried the statement as “slander” and a “serious violation of the basic norms of international relations … which further exposed the sinister intentions of a few countries such as the United States.”

The Chinese Embassy issued a statement affirming their frustration that a small group of nations make decisions affecting the world. An embassy spokesperson said, “The days when global decisions were dictated by a small group of countries are long gone.”

Upon the conclusion of the G7 Summit, President Biden met with leadership from the North Atlantic Treaty Organization (NATO) to affirm the group’s “sacred alliance” to defend its members militarily. NATO leadership is expected to announce that China is being reclassified as a security risk to Western nations.

China is coming closer to us. We see them in cyberspace. We see China in Africa, in the Arctic. But we also see China investing heavily in our own critical infrastructure and trying to control it. We have seen the discussions about the 5G Huawei. And that’s the reason why the NATO 2030 agenda is so important. Because that agenda is about strengthening our resilience. It’s about investing more in technology. And it is also about making sure that we step up when it comes to cyber defenses.

Whether or not action materializes beyond issuing press releases and jet-setting across the globe remains to be seen, however. China continues to facilitate its global market dominance while the rest of the world seems to believe it can ward it off by wagging a finger.